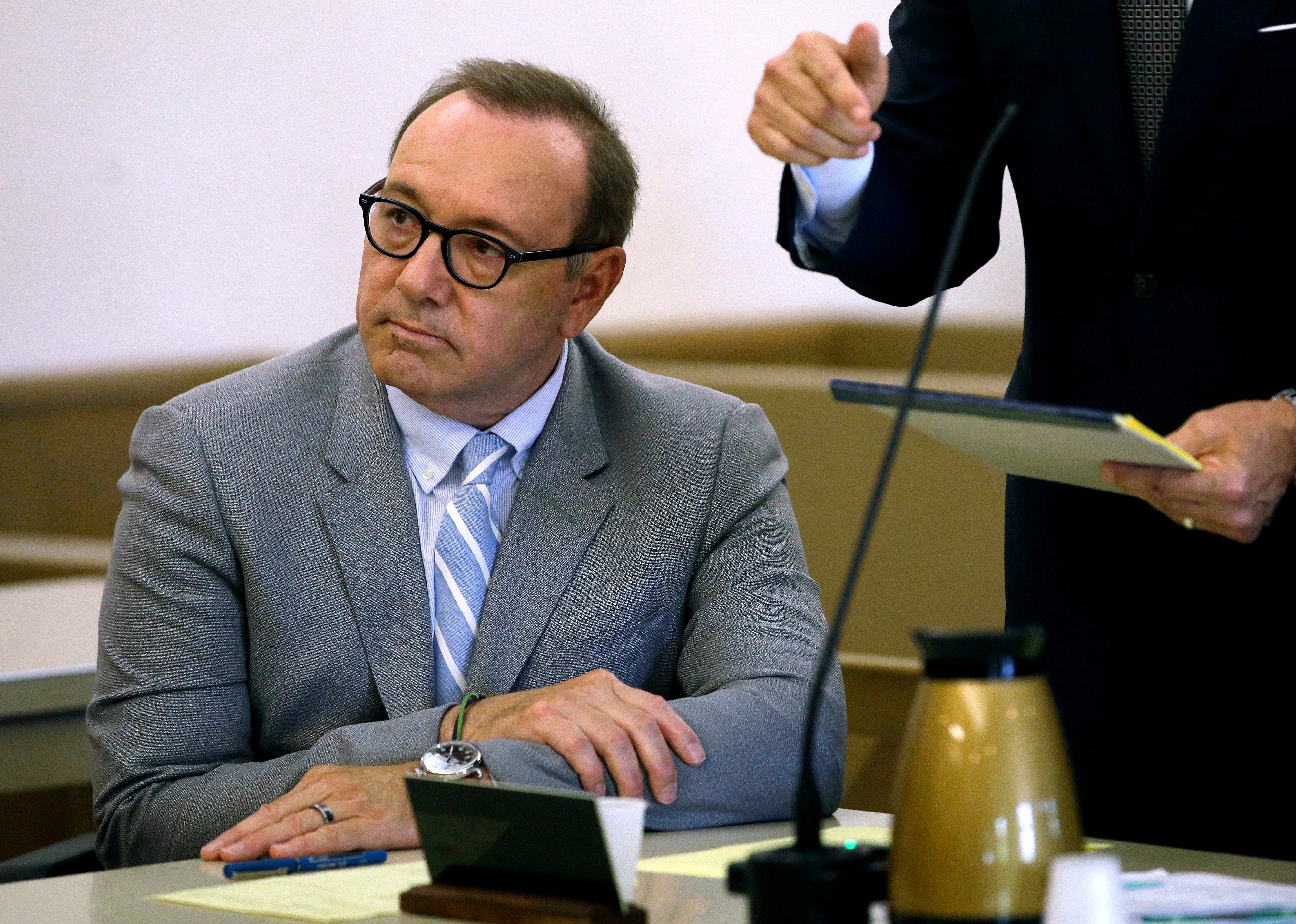 Kevin Spacey is accused of groping the teenage son of a former Boston TV anchor in 2016 in the crowded bar at the Club Car in Nantucket. Image: AP/Steven Senne

NANTUCKET, Mass. — A Massachusetts judge says a phone used by a young man who says Kevin Spacey groped him at a bar must be turned over to the defense.

The actor’s lawyer told the judge at a hearing Monday that they need the accuser’s phone so an expert can try to recover text messages his lawyer says support Spacey’s claims of innocence.

Nantucket District Judge Thomas Barrett said Friday that the phone must be turned over by June 21.

Spacey is accused of groping the then-18-year-old man in a crowded bar on the resort island in 2016.

Spacey attended Monday’s hearing but didn’t speak or respond to questions from reporters.

Kevin Spacey shows up for hearing in groping case

Another COVID-19 patient dies in Cebu