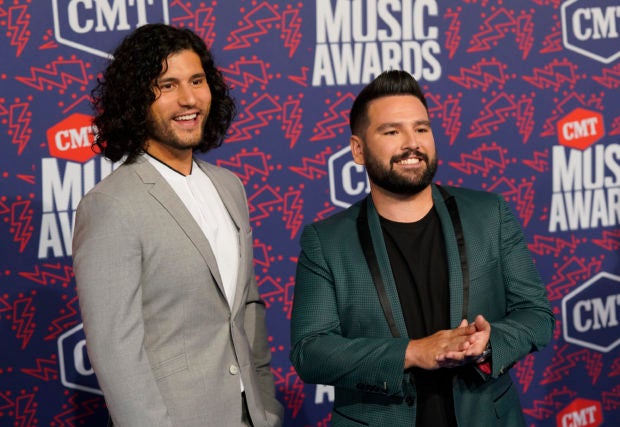 How secretive was the wedding of Joe Jonas and Sophie Turner? So secretive that even performers Dan + Shay didn’t tell their own significant others.

“We were walking on eggshells. We didn’t even tell our wives we were going there,” said Dan Smyers, half of the country duo. “Getting to sing a song at the wedding was a big deal for us.”

Jonas and Turner tied the knot May 1 in a secret ceremony at the Little White Chapel in Las Vegas following the Billboard Music Awards. Dan + Shay performed “Speechless” — a song inspired by their wives — and there was an Elvis Presley impersonator as well.

Actress Turner and Jonas, part of the pop act The Jonas Brothers, are pals with Dan + Shay and asked them to perform since they were already attending the Billboard show.

“That was the craziest couple of hours of our lives,” said Shay Mooney, the other half of Dan + Shay. “That was wild. But they are close friends of ours and it was cool to be there for that special moment.” CC