‘Ice on Fire’: Reversal of fortune 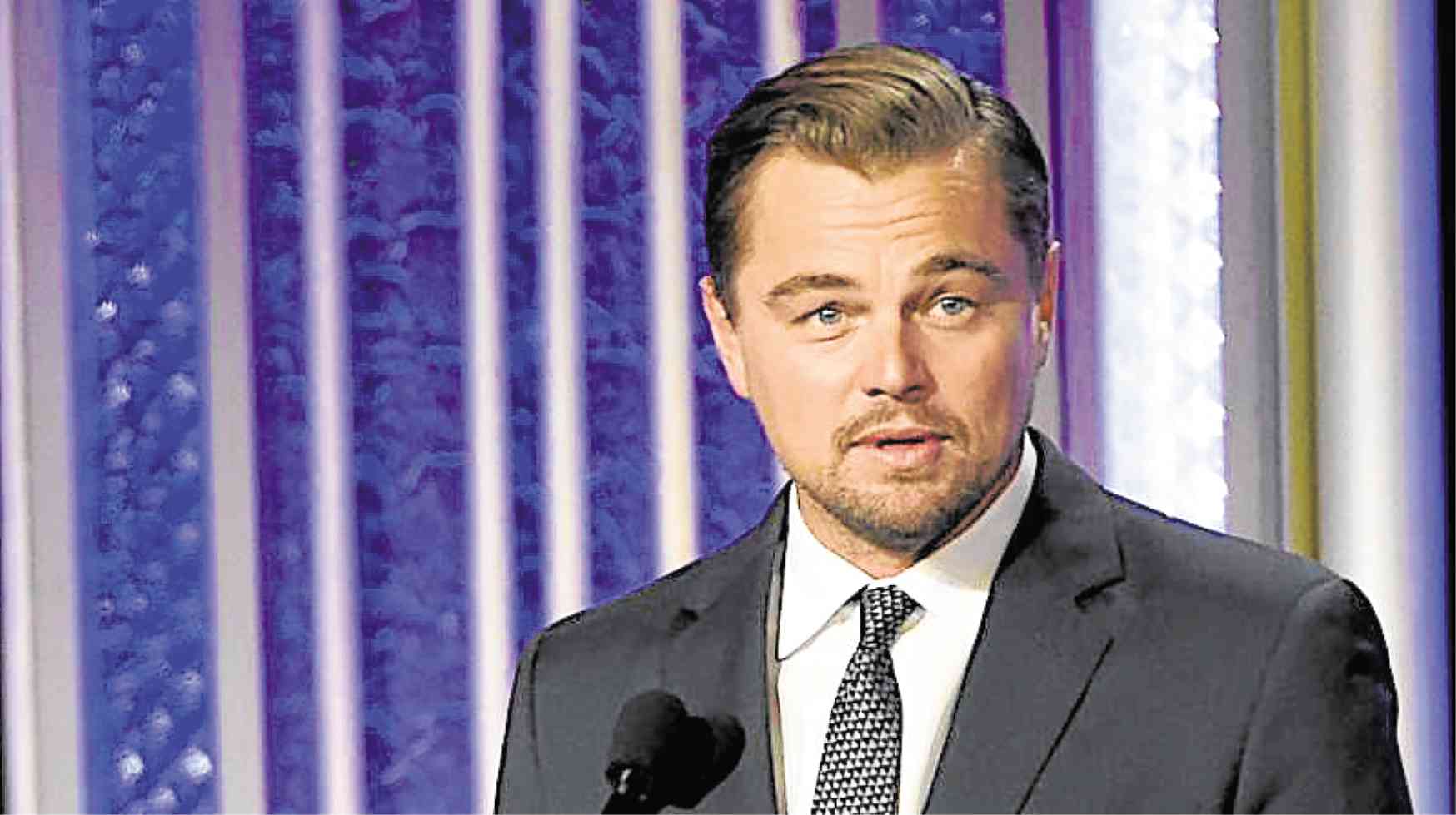 There’s good reason why “Ice on Fire” was rewarded with a rapturous standing ovation at the Cannes Film Festival last month.

As it puts the doom-and-gloom of the global warming narrative in insightful perspective, Leila Conners’ documentary, which debuts on June 12 on HBO Go, is putting its money where its mouth is by offering plausible solutions to the climate change crisis.

Yes, these are ways that don’t merely stabilize, but reverse the rise in global temperatures. We’re not just talking about theories and hypotheses that have yet to be realized; they’re practical solutions
that even people with limited scientific background can comprehend.

More than the stunning landscapes that jump out of cinematographer Harun Mehmedinovic’s footage, shot with drones or with time-lapse technology, the film uncharacteristically veers away from the compellingly frightening scenarios painted by the pioneering likes of Al Gore’s “An Inconvenient Truth” and Leonardo DiCaprio’s “The 11th Hour.”

This time, DiCaprio is on deck as producer and narrator, deftly taking viewers on an eye-opening journey whose toxic horrors began at the advent of the Industrial Revolution in the 1850s. 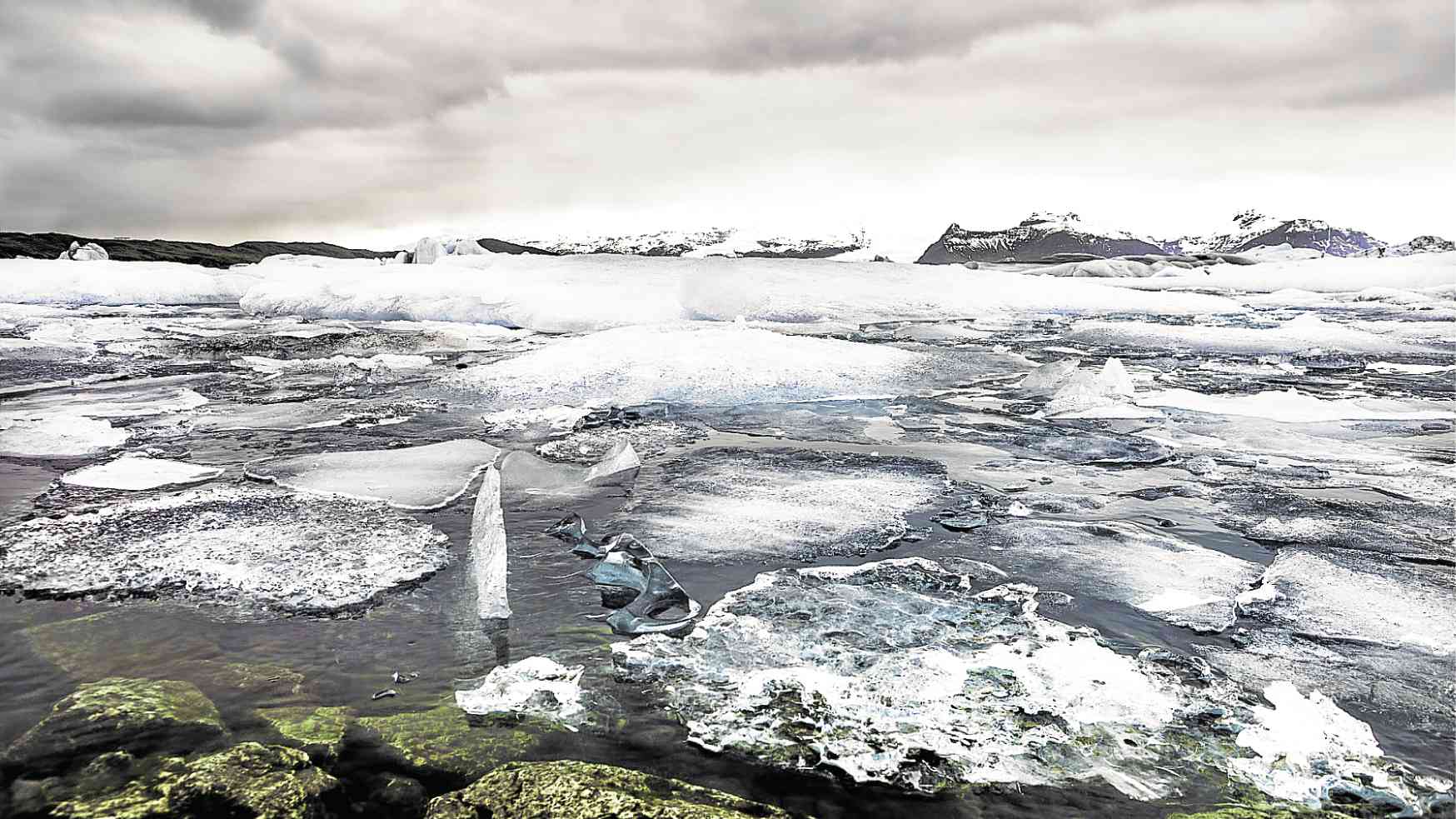 Since then, man’s progress has burned more than 1.4 trillion tons of carbon and a frightening amount of methane and other greenhouse gases into Earth’s increasingly volatile atmosphere.

The 44-year-old Oscar-winning star explains his participation in the project: “We wanted to make a film that depicts the beauty of our planet, while highlighting much-needed solutions across renewable energy and carbon sequestration.

“This film does more than demonstrate what is at stake if we continue on a course of inaction and complacency—it shows how, with the help of dedicated scientists, we can all fight back.”

Experts on board say it isn’t too late to reverse a cataclysmic meltdown, but the clock is ticking urgently as we approach a critical turning point to preserve the life of our shared world.

Meanwhile, climate change continues to rear its ugly head around the world. 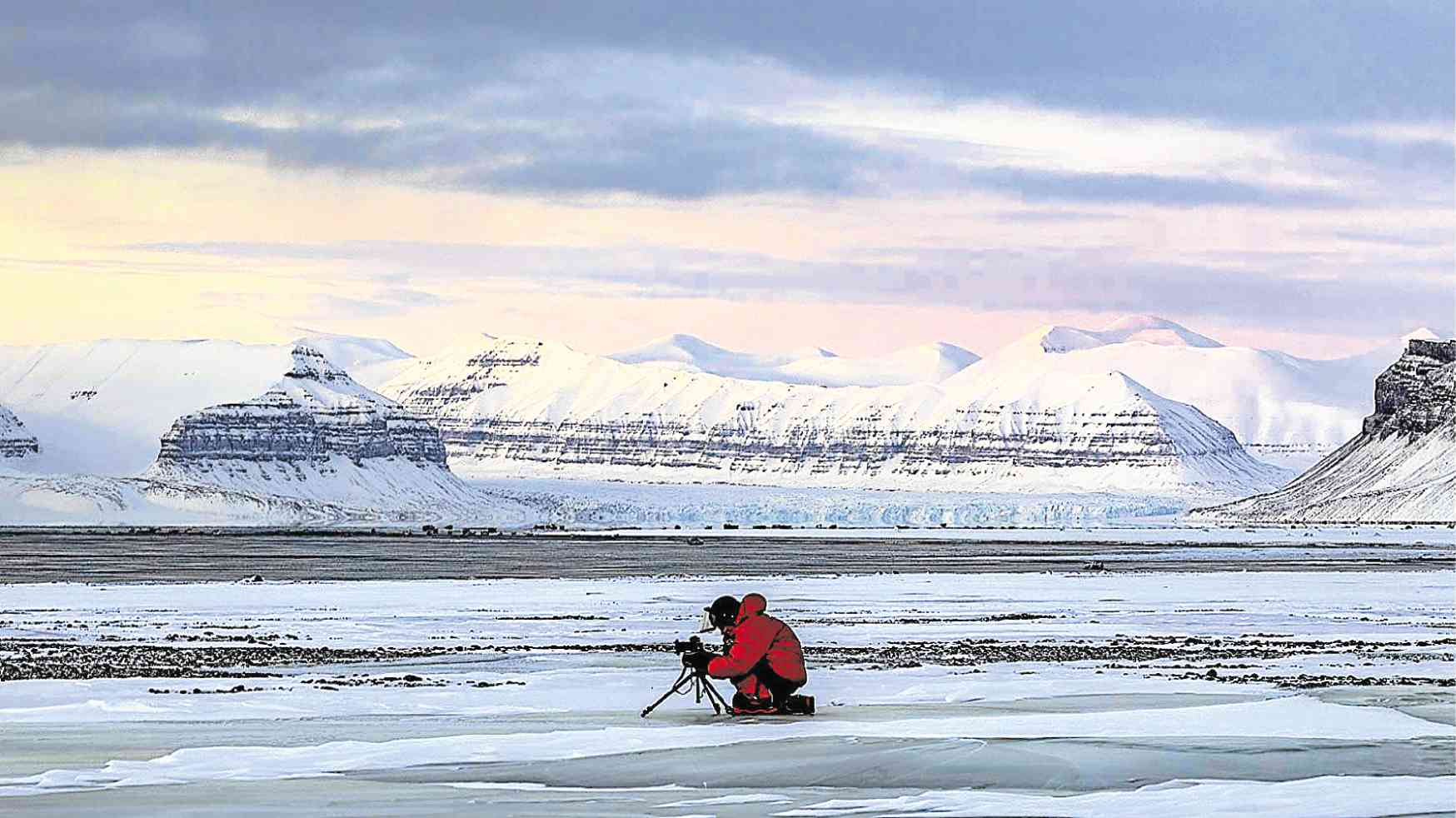 In Iceland, for instance, a 260-foot arctic thaw is pushing the climate so far out of balance. To prove this, Minister of Environment Guðmundur Ingi Guðbrandsson takes viewers on a trip to Skeiðarárbrú Bridge, which is no longer being used by commuters—because it no longer has water under it!

There are also staggering images resulting from the very hot and humid weather last year. In fact, according to the Washington Post, July 2018 was the hottest month ever recorded on the planet—a wake-up call and a red flag whose warnings demand to be heeded.

In Cambridge, Peter Wadhams describes why storms and droughts are more intense and destructive these days.

In Berlin, Germany, Ottmar Edenhofer discloses how much carbon needs to be removed from the atmosphere to sustain life on Earth: 800 gigatons! But how do we go about this?

The Paris Climate Agreement of 2015, considered a major leap for mankind, demands a shift in human activity that favors nature, not work against it.
The film points out that pulling carbon (called a drawdown) out of the atmosphere and oceans, and sequestering it underground or into new materials is perhaps the best hope for mitigating climate change.

If you find that too abstract to appreciate, you’ll find these solutions nothing short of an environmental godsend:

Linwood Gill is at the forefront of a carbon-storage project that focuses on reforestation and creates “biochar” to put carbon back into the soil. The Redwood trees that the 50-acre forest grows can absorb more carbon than any other forest types on the planet. 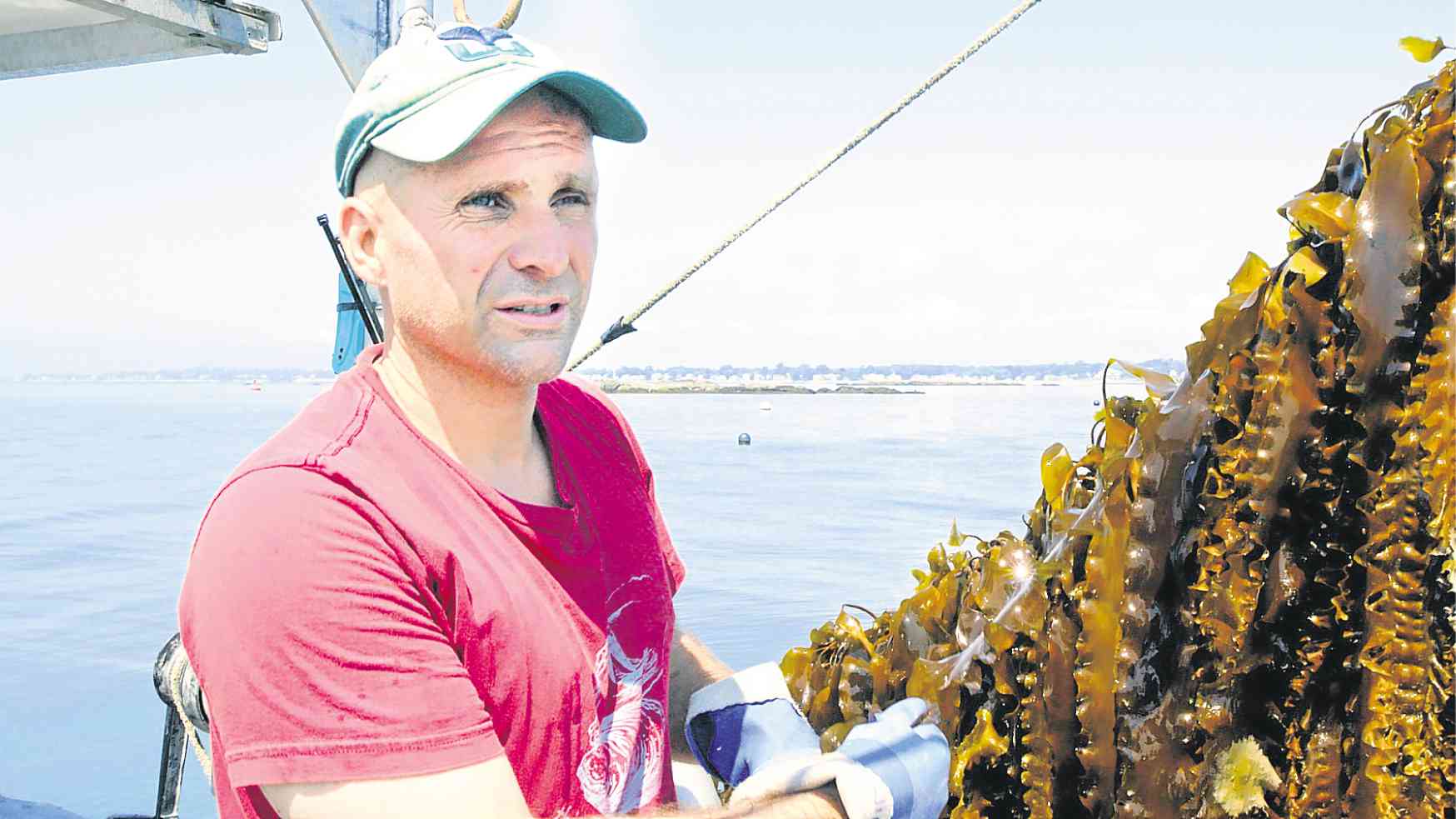 Ron Finley’s urban farm in LA grows nutritious food that takes carbon out of the air.

The Hellisheidi Geothermal Power Station in Iceland captures carbon and sequesters it in the ground and, after two hours, turns it into stone!

An ocean farm on Thimble Island grows shellfish and seaweed or kelp that soak up five times more carbon than land-based plants. But it can also be used for food, animal feed and fertilizer. Its owner, Bren Smith, calls climate change an “economic issue,” not just an environmental one.

Kate Scow’s one urban farm can sequester the carbon emission of seven cars.

The San Pedro Solar Rooftop, the largest solar facility in the world, wants communities to move away from fossil fuels and use solar energy, instead—as a cheap source of electricity.

In Opatija, Croatia, scientists use marine snow to sequester carbon in the ocean.

On Orkney Islands in Scotland, Martin Hermann’s BrightNight group has discovered that wind turbines are even more cost-efficient and “environment-friendly” than its solar counterpart.

True, explaining the aforementioned methods may take some doing, but suffice it to say that we’re at least better off with doable options to save the environment.

Our experts have obviously been hard at work since we began hearing the terrifying stories about global warming and climate change.

That isn’t trivializing the dangers we’re facing. They’re no tall tales, after all.

But the aforementioned ways to combat the most urgent problems of our environment are certainly making us sleep better at night.

They prove how man’s ingenuity can be relied upon when he is threatened with extinction and is made to go through the wringer.