Actor Robert Downey Jr. used Amazon’s re:MARS artificial intelligence (AI) and machine learning-focused conference to announce the upcoming launch of an organization that will clean the planet with advanced technologies like robotics and nanotechnology. 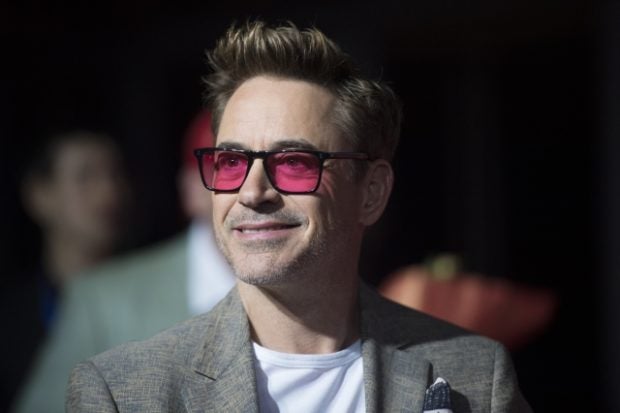 On June 4, Robert Downey Jr. announced at the conference in Las Vegas that he will be launching The Footprint Coalition next year, an organization that will use advanced technologies to clean up Earth, as reported by Variety.

According to Downey, who had previously spoken with a roundtable of experts, “Between robotics and nanotechnology, we could clean up the planet significantly, if not totally, in 10 years.” Though he does not go into details about how exactly he and the organization plan to accomplish this, he did say that this could be one of the most important things he will have ever done.

As the state of the planet continues to decline, Downey admitted that AI gives him hope in slowing or reversing the deterioration. In fact, Downey and his wife Susan Downey are behind a documentary series about AI set to launch this year on YouTube Red.

The Footprint Coalition is slated to launch in April of next year. RGA