Madame Tussauds celebrates a bit of Broadway on Broadway

On the ninth floor of the Madame Tussauds building in New York, they have built a little piece of Broadway.

A new permanent immersive attraction opened June 4, that offers visitors an Instagram-ready chance to put on costumes for some cosplay and sing some of Broadway’s most famous show tunes, and also gives a taste of what is going on backstage, from controlling fog to switching on spotlights. 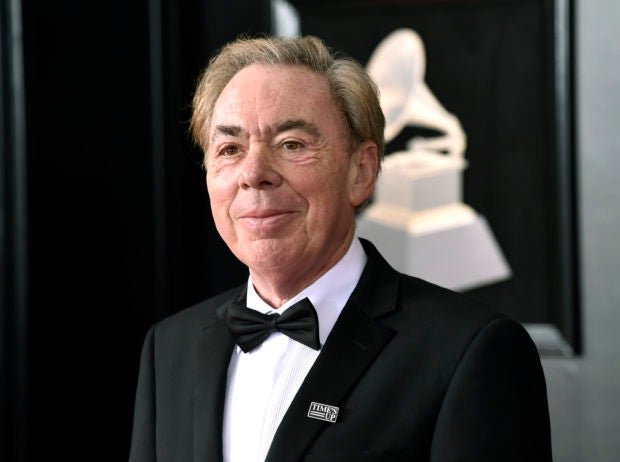 The new addition to Madame Tussauds is more a Lloyd Webber experience, featuring only props, music and characters from the theater icon’s work. Image: AP/Evan Agostini

While it is billed as “The Ultimate Broadway Experience,” the truth is it is more an Andrew Lloyd Webber Experience, featuring only props, music and characters from the theater icon’s work. His shows “The Phantom of the Opera”, ”Joseph and the Technicolor Dreamcoat”, ”Evita”, ”Sunset Boulevard” and “Cats” are represented.

The self-guided tour includes three actors — playing a stage manager, an actress getting ready for “Cats” and a Phantom — four main chambers, and 10 waxwork figures, including one of Lloyd Webber himself, hunched over his favorite Yamaha Clavinova. The price of a tour is included with the basic $29.95 (P1,550) ticket.

Visitors navigate a mirrored labyrinth (representing the complex birth of artistic creation), visit a dressing room to put on makeup in front of a digital screen with plenty of filters, play a giant interactive floor piano with their feet (like the movie “Big”) or belt out the finale from “Phantom” in a fog-filled gondola.

“Broadway is an integral part of what New York is, so we wanted to bring an immersive experience and an interactive experience that can give you a Broadway you can’t have anywhere else,” said Kael Elliott, the lead creative producer in North America for Madame Tussauds.

Madame Tussauds has packed the space with ways for the audience to pose beside wax figures (Glenn Close from “Sunset Boulevard” is in the dressing room), put on Joseph’s dreamcoat or play with props. (Beware of the falling chandelier and the hairspray bottles that spew smoke). One highlight is a Grizabella wax figure singing “Memory” that features a sculpted 3D head, which video projection brings alive.

“You can tell this is very different from what Madame Tussauds has been in the past. We’re moving into the immersive, interactive world — that’s where the future of the brand is. It’s about making the figures more alive, more immersive,” said Elliott. RGA/NVG


ADVERTISEMENT
Read Next
Rolling Stones add guest artists to North American tour
EDITORS' PICK
Notice of 2020 regular meeting of stockholders June 18, 2020
SM prepares for ‘safe malling’
Leveling up your ‘lutong bahay’ with the kitchen companion you never knew you needed
NBI, Immigration to join hunt for ‘underground’ medical clinics
2 Chinese nationals arrested in raid on another unlicensed COVID-19 hospital in Pampanga
P2.2 trillion in losses: Cost of COVID-19 impact on PH economy
MOST READ
NCR is ready for GCQ — Palace
Revillame tells Roque: ABS-CBN is in my heart despite being in rival network
Filipino kids in Ireland orphaned due to COVID-19
Metro Manila mayors told: Keeping bus, jeepney ban ‘catastrophic’
Don't miss out on the latest news and information.