Richard Madden not talking about close friendship with Brandon Flynn 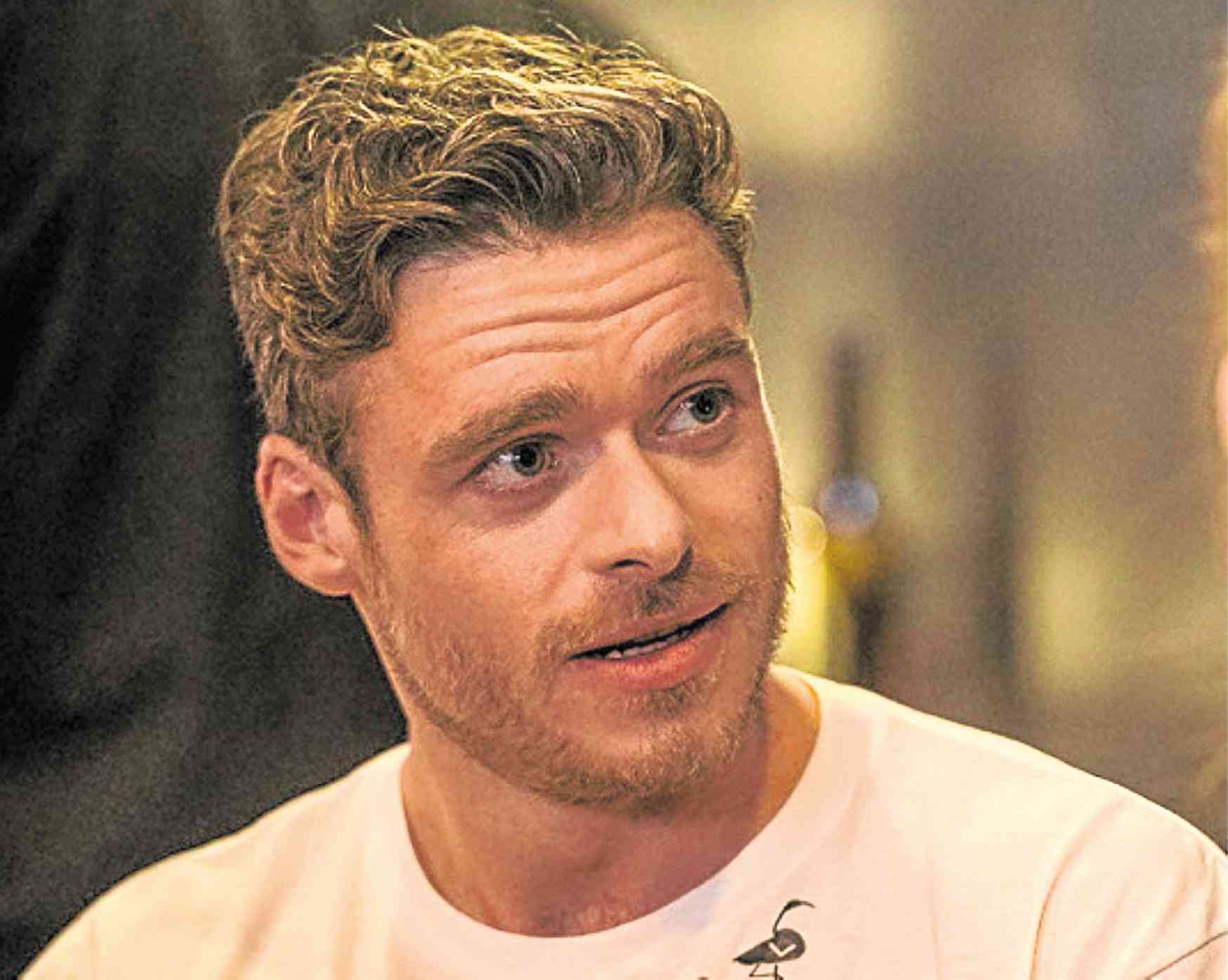 Richard Madden isn’t divulging whether he and fellow actor Brandon Flynn, his housemate, are dating or not.

The erstwhile “Game of Thrones” actor, who stars in the new “Bodyguard” series, didn’t confirm or deny if he and the “13 Reasons Why” star are indeed an item.

Madden was in a relationship with “Doctor Who” actress Jenna Coleman, while Flynn previously dated pop singer Sam Smith.

The housemates were spotted outdoors and photographed by the paparazzi a couple of times. 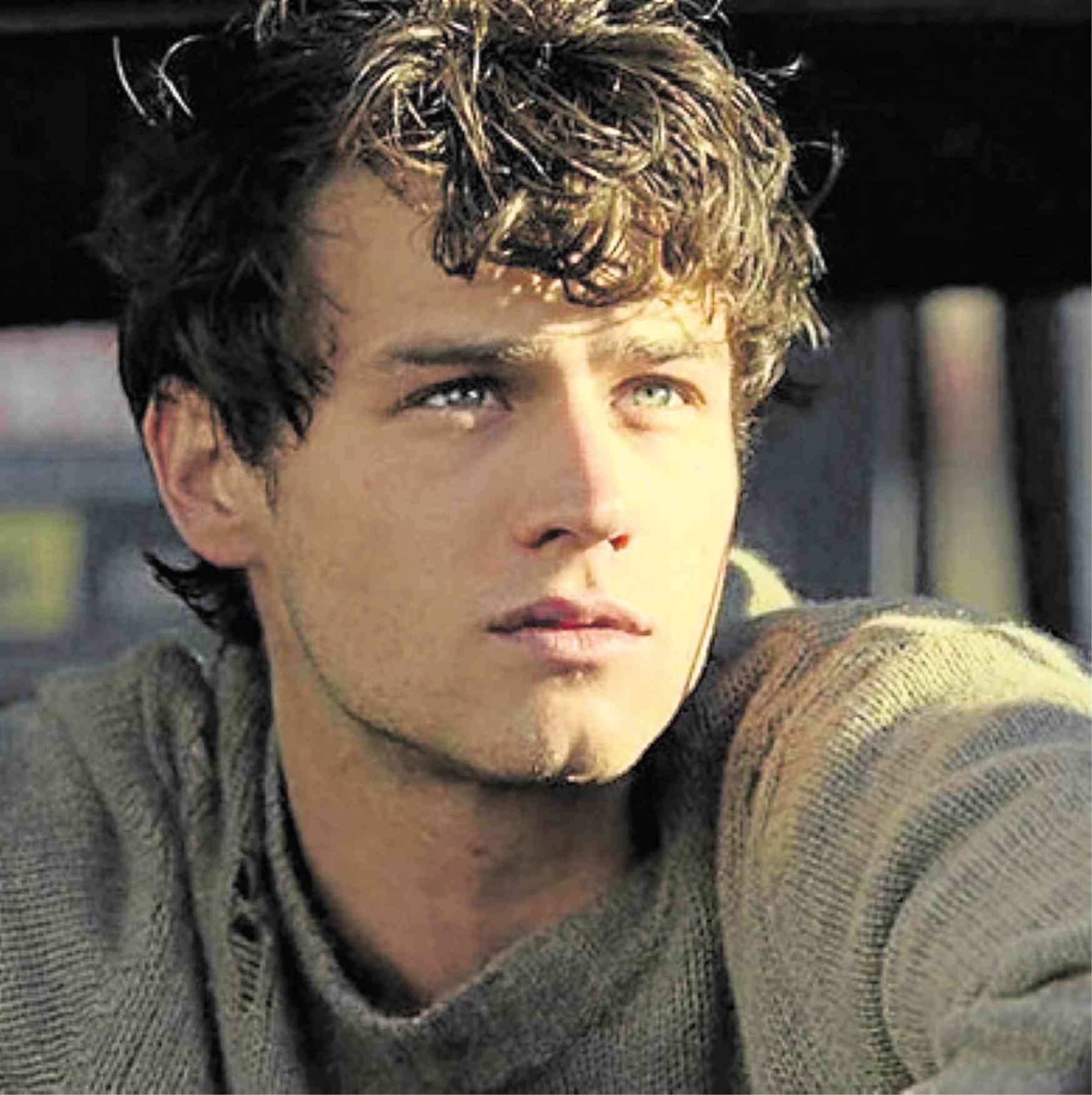 And, speaking of the paps, Madden has figured out a way to confuse them.

“I wear the same clothes days in a row, because if it looks like the same day, they can’t run the pictures,” the actor said.

“There’s only so many photos you can have of me with a green juice walking down the street,” he added.