Richard Poon experiments with his music through songwriting 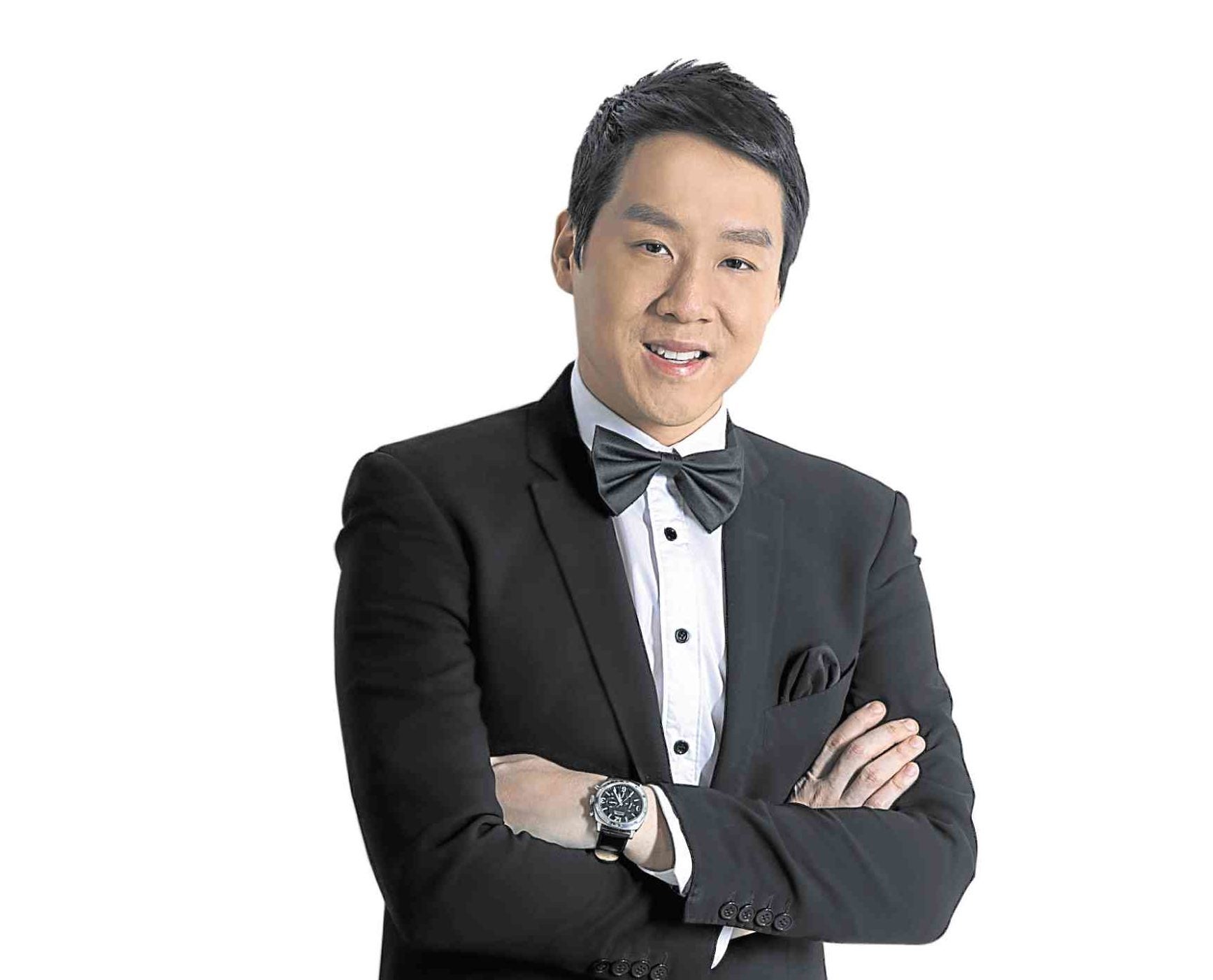 Over the years, Richard Poon has solidified his brand as a standards and jazz crooner.

But though he’s thankful for having a solid market, he admitted that experimenting with his music is quite the challenge at this point in his career, because he has become closely associated with the said genres.

“I have niche audience, so the people, especially the older ones, expect me to sing [Michael] Bublé and [Frank] Sinatra songs,” Richard said in a recent pocket interview for his concert “Just Right,” with Jessa Zaragoza, on June 8 at Resorts World Manila’s Newport Performing Arts Theater.

“The good thing, though, is that the kind of music I perform is timeless,” he pointed out. “I will still be able to do this even when I’m older.”

Luckily, the 45-year-old recording artist, who used to be part of the group U-Turn before reinventing his style, has an outlet for his musical experimentation.

“I would like to compose more songs for other singers. My friends know that I’m also a bit of rocker, so maybe I can pursue that through my songwriting … come up with something different, like rock or reggae,” he said. “But for myself, I think I will stick with what I do … perhaps branch out to Latin music once in a while.”

Richard is glad to see, however, that the Filipino listeners are starting to embrace other genres outside from what they’re used to.

“Artists like Moira Dela Torre and KZ Tandingan are antithesis of strong belters; [they showed that you don’t necessarily have] to be a Regine Velasquez, Sarah Geronimo or Rachelle Ann Go,” he said. “In fact, in ‘Idol Philippines,’ Regine was surprised to see that a lot of hopefuls sang like Moira. She kind of popularized that indie-sounding singing style.”

“The bands are also thriving again, like IV of Spades and Ben&Ben,” he added.

Meanwhile, should he and his wife Maricar Reyes get blessed with a child in the future, Richard said they would never force him or her to become a musician.

“My parents were also initially against me pursuing music, so I was a rebel in a way,” he recalled. “You can’t force them what you want. I’m all for letting your children do what they want or good at and supporting them.”