Charles Melton on getting hurt for real in ‘Riverdale’ 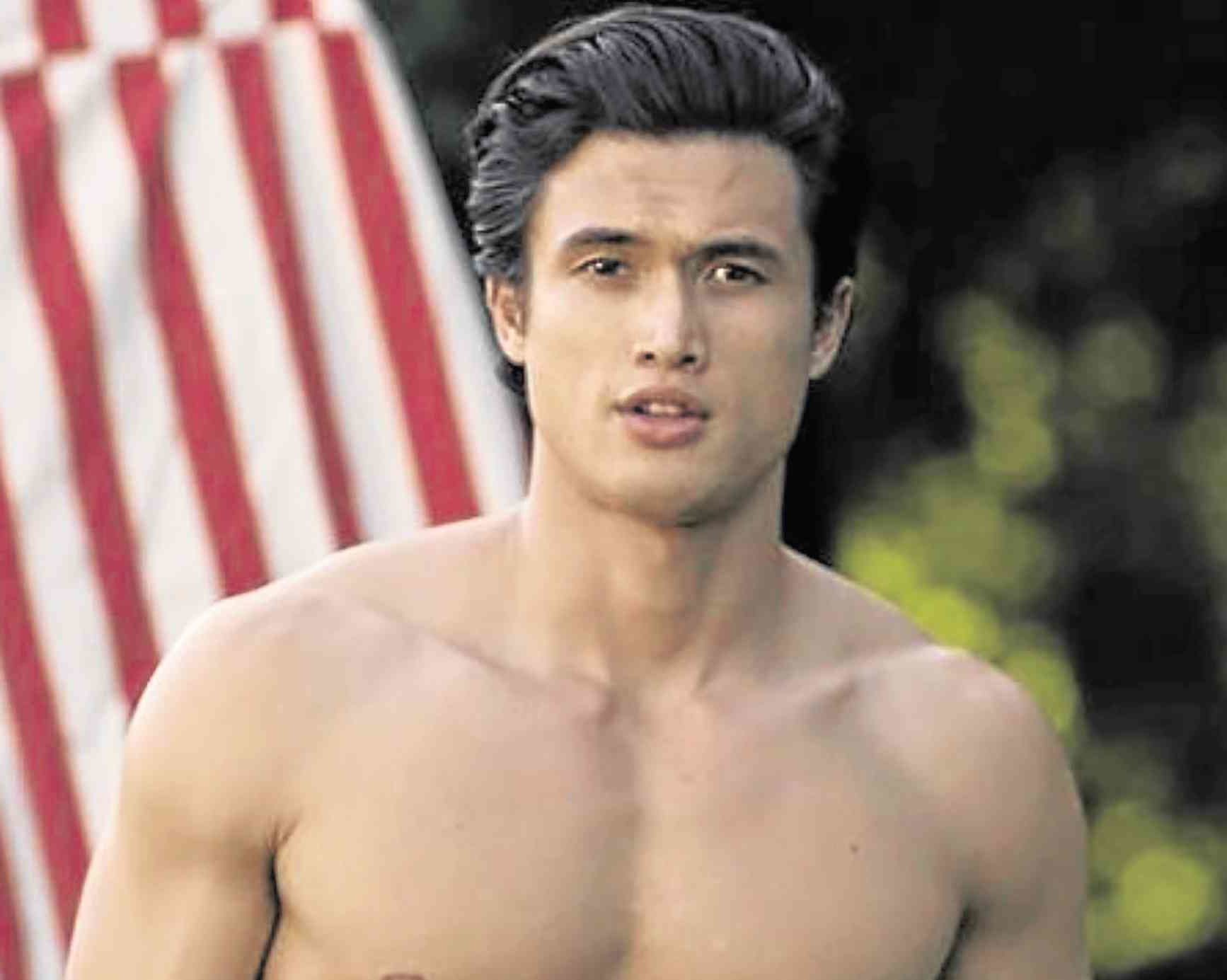 Charles Melton, aka Reggie Mantle in the teen drama series “Riverdale,” actually identifies more with his role in the new film “The Sun Is Also a Star,” incoming college student Daniel Bae.

“You know Reggie’s got a sensitive side to him but I’m more like Daniel … he’s a hopeless romantic,” Melton told Buzzfeed. ”

The 28-year-old actor, however, enjoys playing his jock “Riverdale” character, even when things get rough during filming.

“This was from Season Two. Cole (Sprouse) and I were filming a fight scene at the student lounge,” he recounted. “We were getting into it … [then] Cole kneed me in the nuts. We kept on going (laughs) … [and] in the next take, I accidentally kneed him in the nuts.”

On who would make a good guest star, he said, “Andrew Garfield. I heard he loves the show.”

Melton also disclosed that he “always wanted to be an actor” when he was younger: “I wanted to be in movies, growing up. [But] I did think about pursuing the NFL (National Football League) professionally for 10 years.”

Being visible onscreen as a minority is important, according to Melton. “I’m really proud to be Asian-American, and to represent the community in TV and film,” he said. “I grew up a military kid. My mother’s Korean, my dad’s American.”

The actor, a dog lover, revealed that he used to have a job as a dog walker. “I truly was the No. 1 dog walker,” said Melton, who also had roles in “Glee” and “American Horror Story.” “I walked over 300 dogs in two months!”

On not getting coveted roles, Melton said, “There are so many roles that I wanted that I didn’t get. But that’s part of this business. [You’ll] have tough skin.” —OLIVER PULUMBARIT