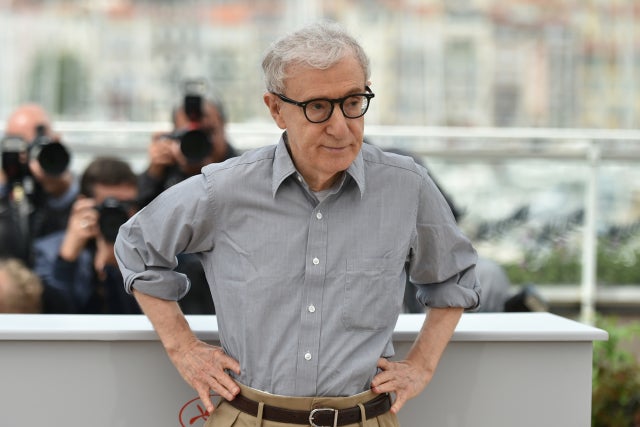 “The film tells the story of a U.S. couple who come to the San Sebastian film festival,” Mediapro said in a statement.

“The couple falls in love with the festival, as well as the beauty and charm of Spain and the fantasy of the world of cinema.

“She has an affair with a brilliant French film director and he falls in love with a beautiful Spaniard who lives in the city.”

Filming is due to last until the end of August in the northern seaside resort of San Sebastian, which hosts a film festival every year.

Also part of the cast are Spanish actors Elena Anaya and Sergi Lopez.

In 2008, Allen released “Vicky Cristina Barcelona”, which was set in the Catalan capital and was also financed by Mediapro.

Other Allen films have been set in Rome and London.

Allen’s latest film, “A Rainy Day in New York” starring Timothee Chalamet, Elle Fanning, Selena Gomez and Jude Law, has been put on ice in the United States over decades-old sex abuse allegations against the director.

In February, Allen filed a $68 million (P3.5 billion) suit against Amazon for breach of contract, accusing the streaming giant of canceling the film because of a “baseless” accusation that he sexually abused his daughter.

The film will be released in France this year. NVG