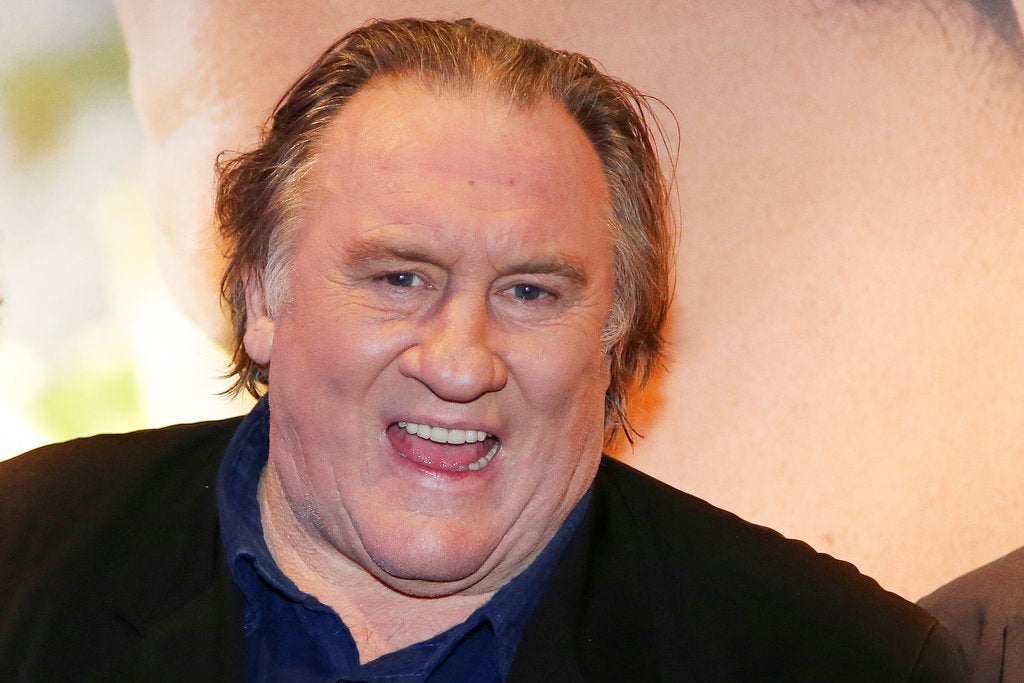 A lack of evidence on a woman’s rape and sexual assault accusations against actor Gerard Depardieu has led to the case being thrown out. Image: AP Photo/Thibault Camus, File

PARIS — An investigation into a woman’s rape and sexual assault accusations against actor Gerard Depardieu has been dropped because of lack of evidence, the Paris prosecutor’s office said Tuesday.

A preliminary investigation was opened Aug. 27 after a young woman filed a complaint near the southern city of Aix-en-Provence for rape and sexual aggression. At the time, Depardieu’s lawyer, Herve Temime, said the actor “absolutely denies any rape, any sexual assault, any crime” and dismissed the complaint as “groundless.”

The prosecutor’s office said that the case was thrown out after “numerous investigations” failed to show infractions as described.

French media have reported that the woman alleged Depardieu assaulted her on August 7 and August 13 at his Parisian home. The two met when Depardieu led a master class at her school, BFMTV reported at the time.

Depardieu has appeared in 200 films over six decades and holds a rare position as a French actor who is known in Hollywood. He won a Golden Globe for his performance in “Green Card,” a 1990 English-language romantic comedy co-starring Andie MacDowell.

Before he crossed the Atlantic, Depardieu played roles from Jean Valjean, the thief-turned-saint in “Les Miserables,” to Christopher Columbus.

In 2014, he had the leading role in “Welcome to New York,” the film inspired by the life of Dominique Strauss-Kahn, the former director of the International Monetary Fund who was accused in 2011 of sexually assaulting a hotel maid.

Depardieu has found the spotlight in less cinematic ways, too.

Last September, he showed up in the North Korean capital before celebrations to mark the 70th anniversary of the founding of the socialist state. He was seen at the military parade in Pyongyang’s Kim Il Sung Square. In 2013, Russian President Vladimir Putin gave him Russian citizenship. NVG