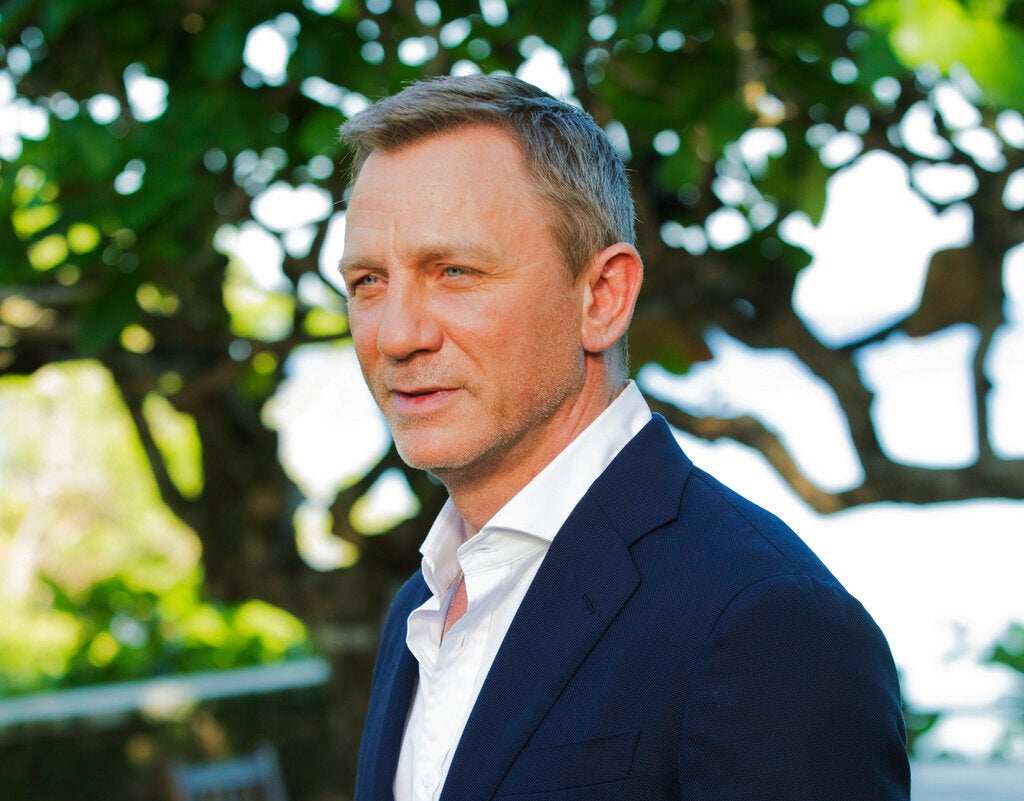 An explosion on the set of the new James Bond movie starring Daniel Craig (pictured) is the second incident of the untitled 25th installment. Image: AP/Leo Hudson

NEW YORK — An explosion on the set of the new James Bond movie has injured one crew member and damaged a stage at Pinewood Studios.

The film’s official Twitter account said the accident Tuesday came from a “controlled explosion.” No one was injured on set but a crew member outside the stage sustained a minor injury. The exterior of a stage was also damaged at the studio facilities outside London.

This is the second production incident on the untitled 25th installment in the 007 franchise. Shooting was set back in late May after Daniel Craig hurt his foot while performing a stunt in Jamaica. He underwent minor ankle surgery that required two weeks of rehabilitation.

Representatives for the film did not immediately respond to messages on the explosion Tuesday. NVG