The influential 1990s-era indie rock group Pavement will reunite for two European performances in 2020 after disbanding two decades ago.

“Pavement: only two worldwide shows in 2020,” announced the Primavera Sound festival on Saturday, saying the American band would play the Barcelona fest and its sister event in Porto. 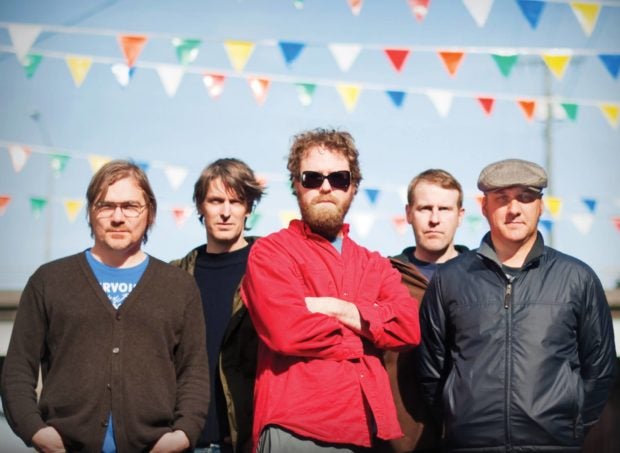 The group performed a reunion tour in 2010, having released its last studio album, “Terror Twilight”, in 1999.

After banding together in California in 1989, Pavement achieved both critical success and an ardent cult following for its lo-fi sound and laconic vocals.

Spice Girls to reunite for tour, but without Beckham—report