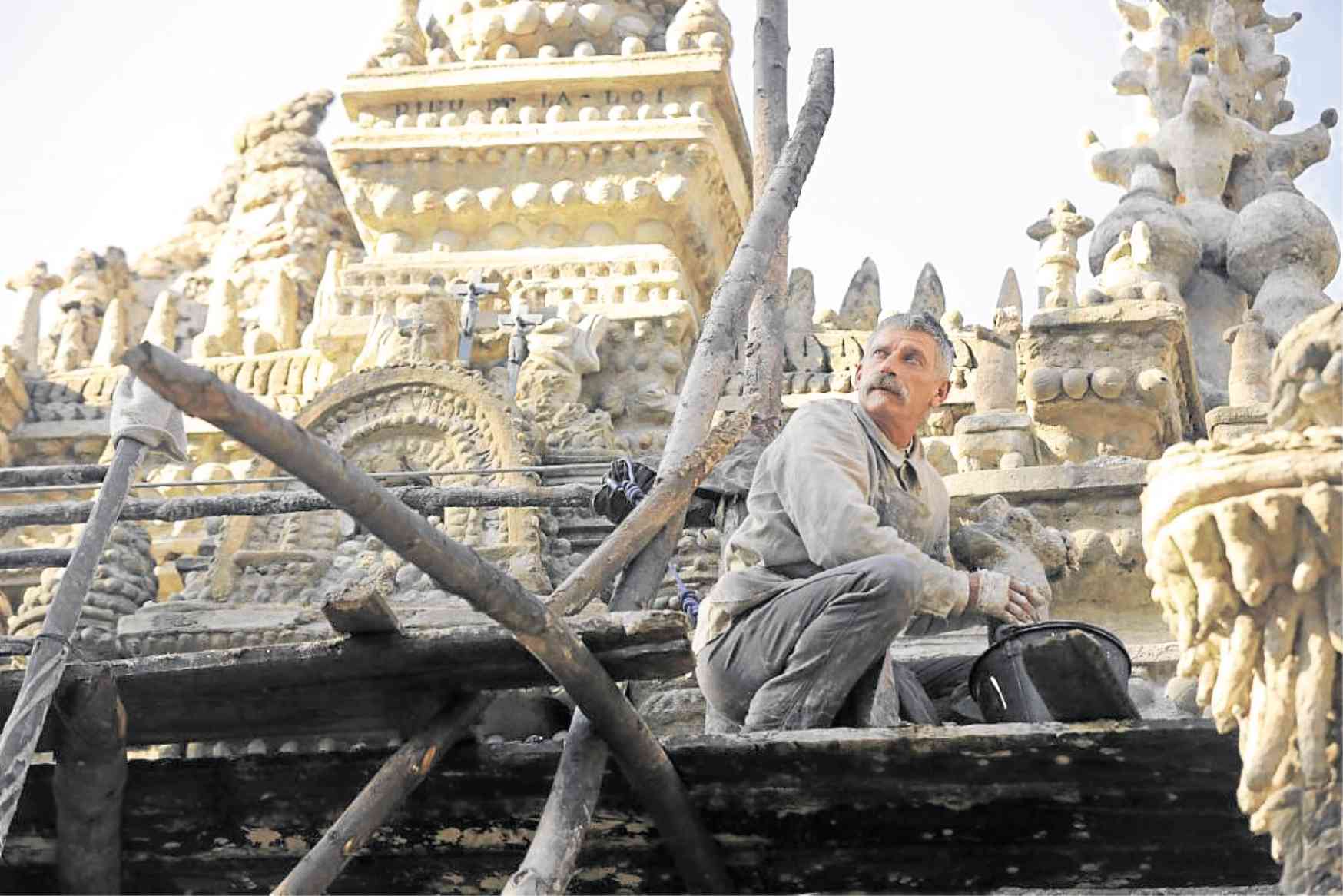 French people have a lot to learn from Filipinos,” declared Nicolas Galey, French ambassador to the Philippines at a recent media gathering to announce the lineup of this year’s French Film Festival in Manila.

Galey was referring to the fact that the Philippines ranked 8th in the world’s gender equality rating, as reported by the World Economic Forum in 2018. France, meanwhile, landed on the 12th spot. Gender equality is one of the themes of this year’s festival, Galey explained.

“It’s a thing all over the world. It’s not an issue that’s reserved for the rich and poor, or the urban and the rural, but for everybody,” he told reporters.

“Even if the French and Filipinos are very far from each other—more than 10,000 kilometers away—we face the same problems, are forced to answer the same questions, and our filmmakers are dealing with them the same way,” Galey observed.

A film festival is one of the ways to expose the audience to the life of ordinary people, he stressed. “Each film has a different approach, some may be more positive than the others,” Galey said of the 15 films that “explore the depths of human relationships and the importance of family.” 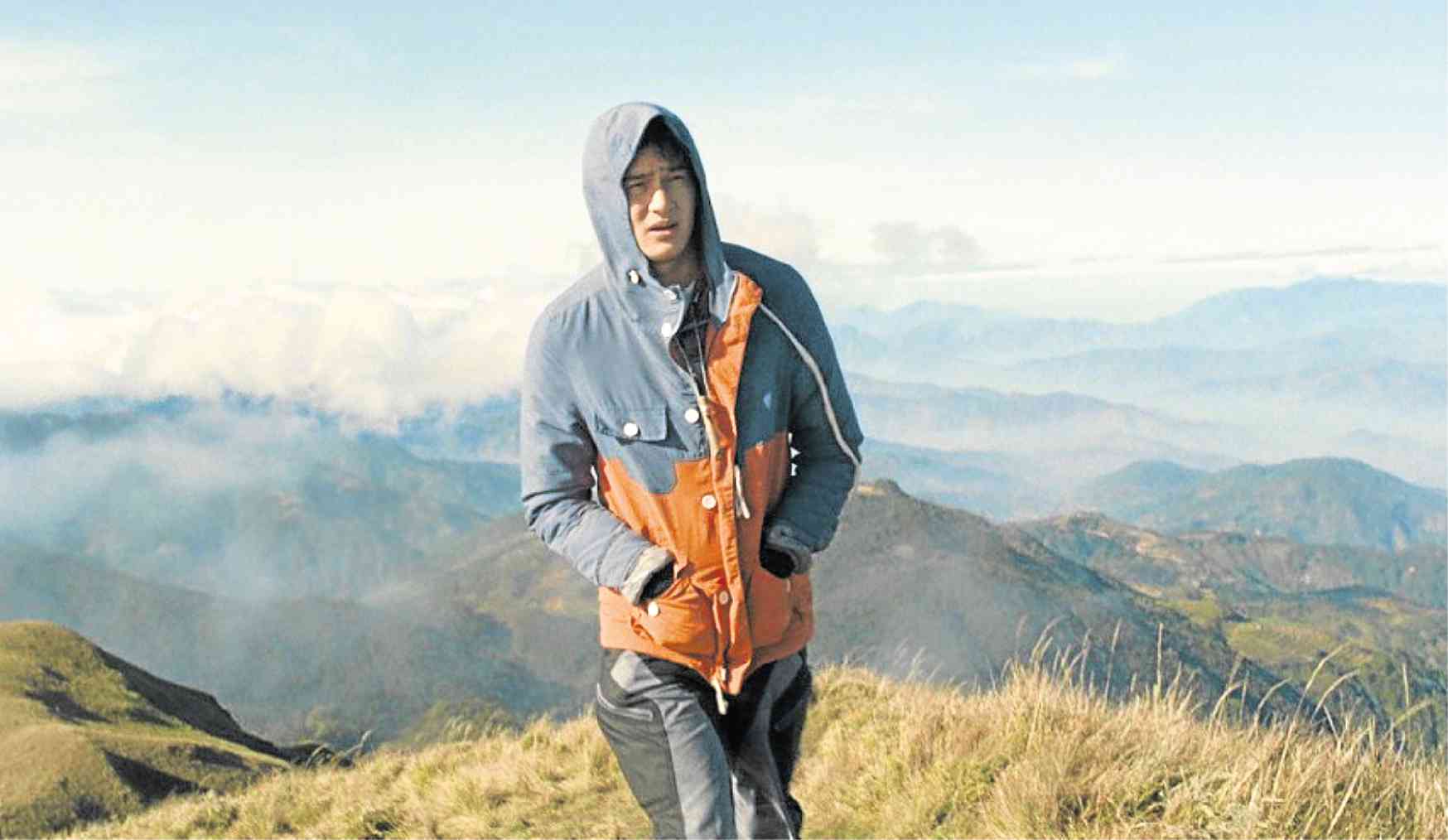 Ruru Madrid in “Above the Clouds,” one of the featured Filipino films in the festival

“People enter movie theaters expecting to see different kinds of cinema. That is what the French film fest is all about,” he added.

They will be shown in Greenbelt 3 (Makati) and Bonifacio High Street (Taguig) cinemas from June 12 to 18. There will also be screenings at the following Ayala Malls: Ayala Center Cebu, June 20 to 22; Abreeza Mall Davao, June 28 to 30; and Ayala Capitol Central Mall in Bacolod City, July 10 to 12. 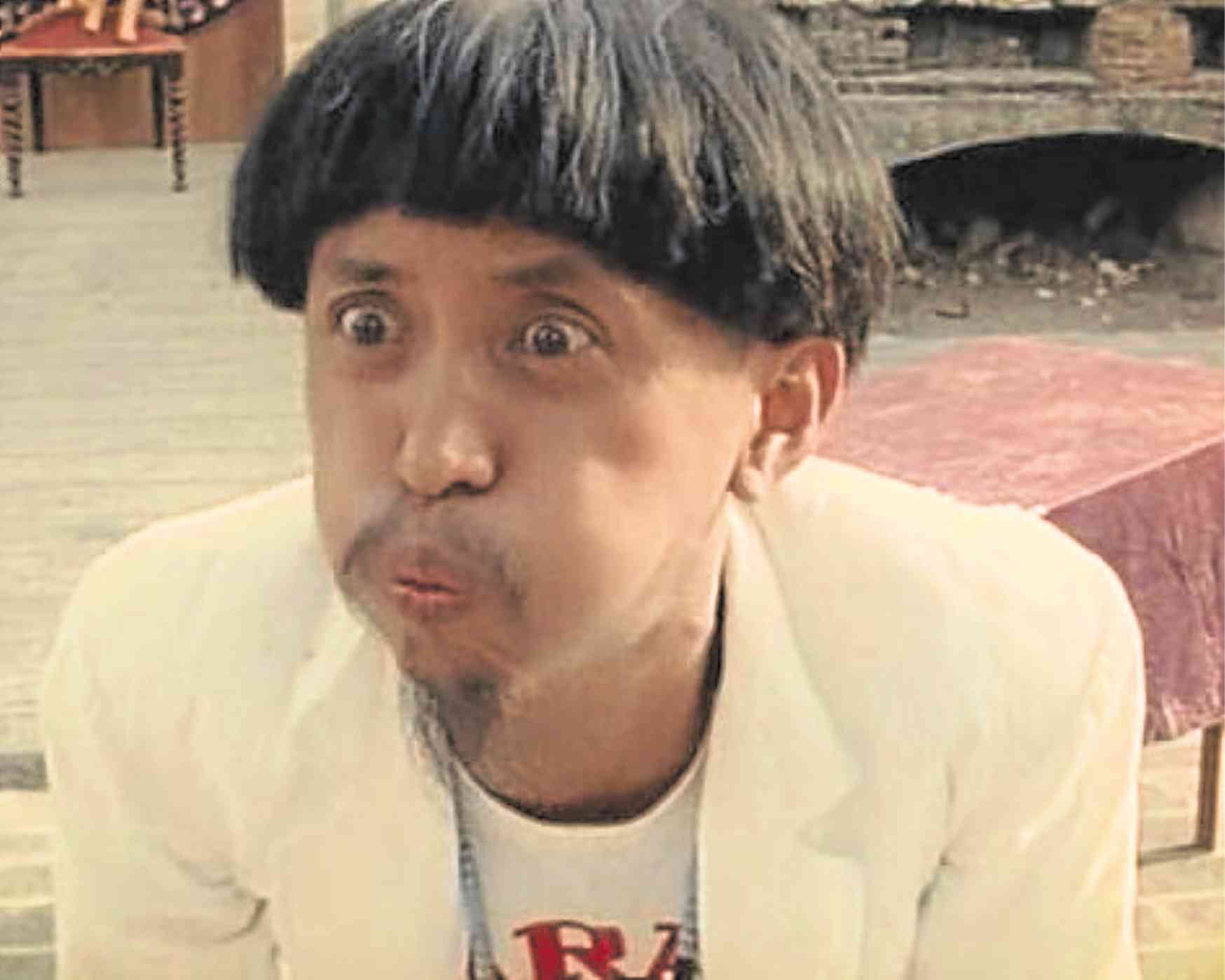 “The festival is also a platform to show the growing relationship between France and the Philippines through cinema. The embassy is working closely with the FDCP (Film Development Council of the Philippines) to bring French experts to the country,” Galey announced.

The two agencies will be bringing representatives from the French National Center for Cinema and the Annecy International Animation Festival and Market to share their knowledge and best practices with Filipino professionals in the said field. 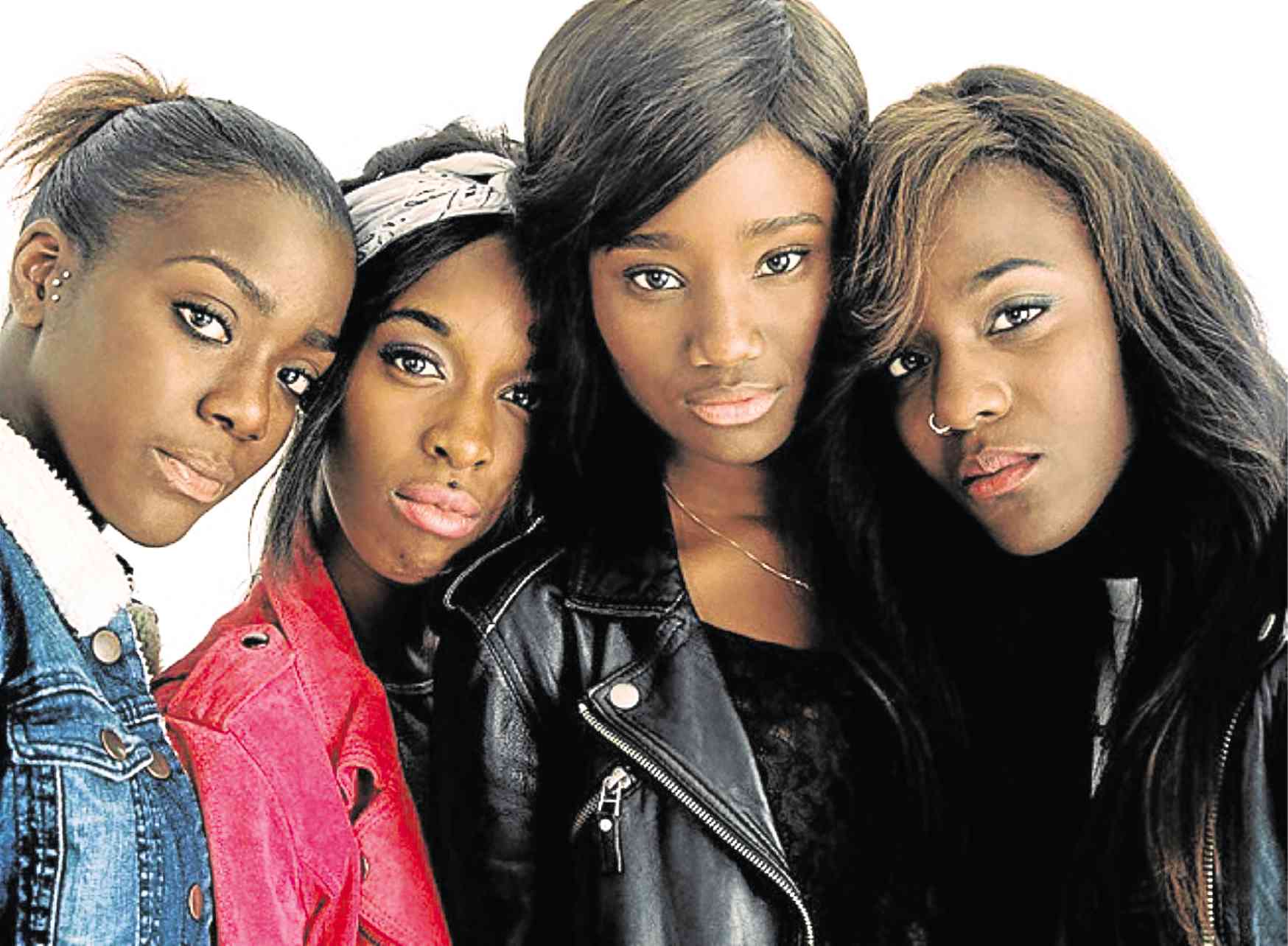 The cast of “Girlhood”

On June 11, French director Nils Tavernier will be the guest of honor at the opening ceremony and Philippine screening of his film, “The Ideal Palace.”

The French embassy and Spark! Philippines will jointly organize a special screening of Celine Sciamma’s “Girlhood,” followed by a forum on June 14 to explore and encourage dialogue on issues faced by young women, both here and in France. 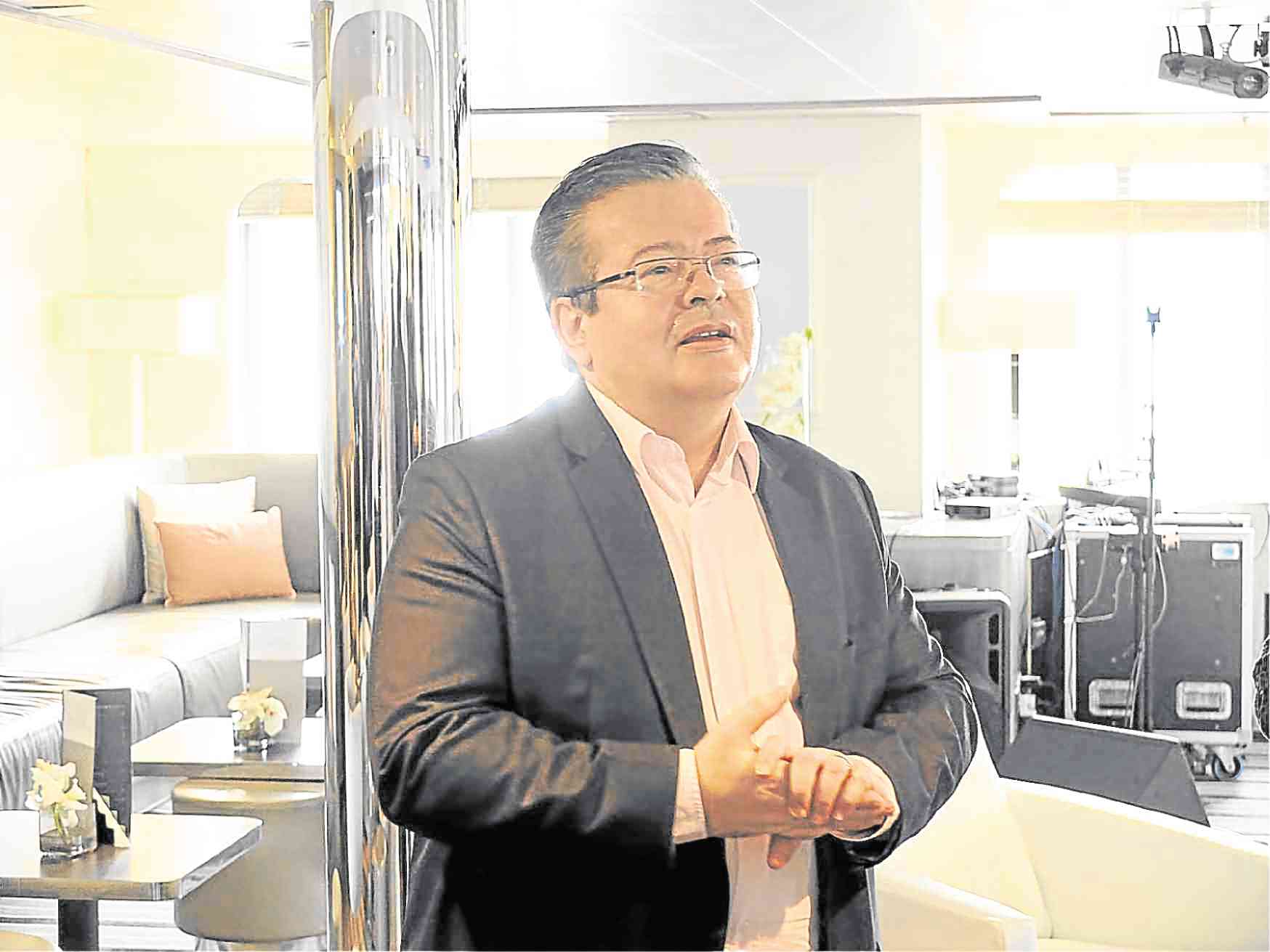 The festival will also pay tribute to Filipino cinema on Philippine Independence Day on June 12 by screening films that have been either coproduced by France or those that have been screened in festivals in that country. There will also be an homage to National Artist for Film Kidlat Tahimik with the screening of his film “Mababangong Bangungot,” which was partly filmed in Paris.

“For nearly a quarter of a century, the French film festival has been attracting audiences to discover and rediscover films that offer a particular French aesthetic—those that tell stories that make you laugh, cry or reflect on the human condition in our society,” declared Galey. 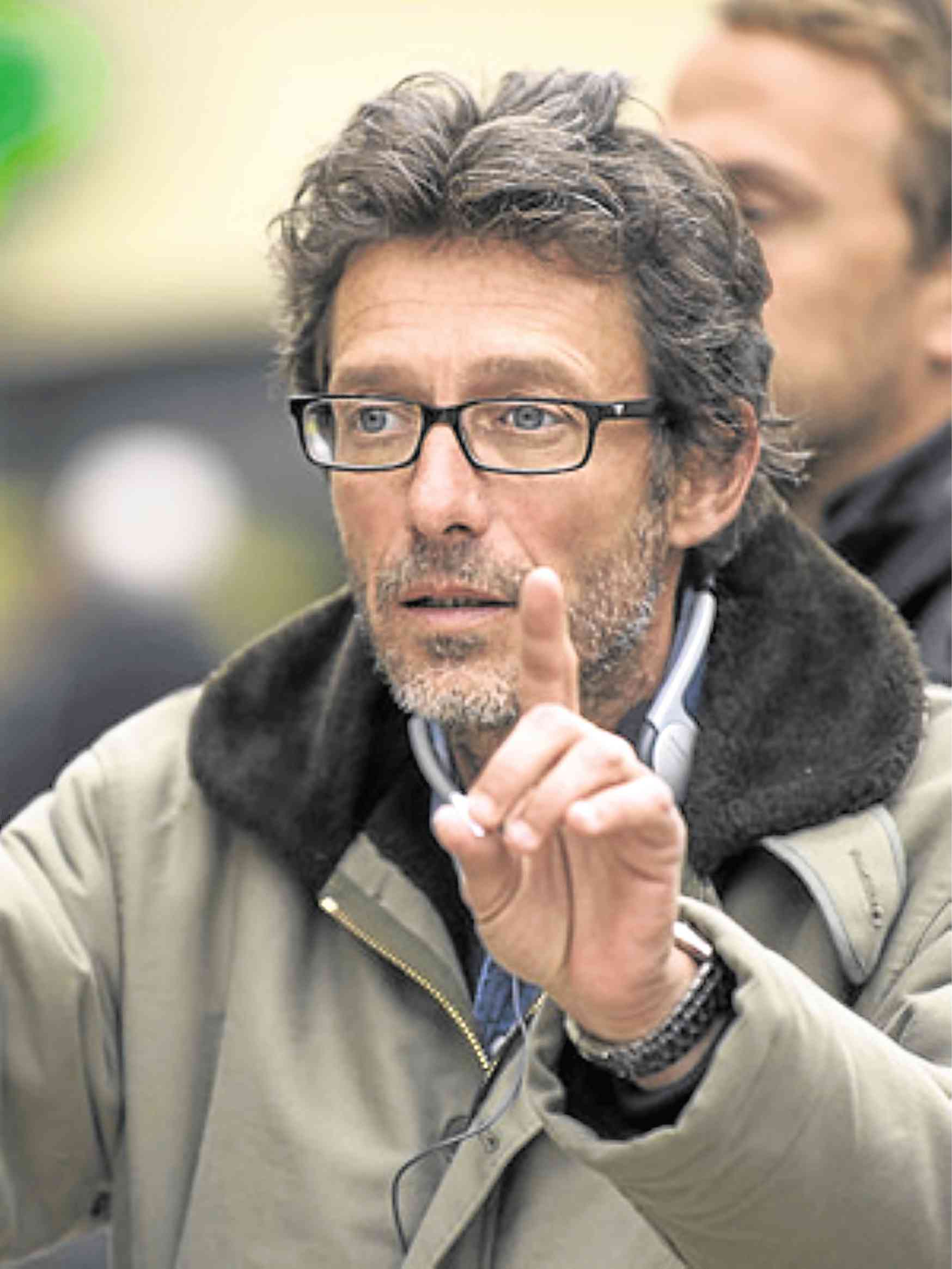 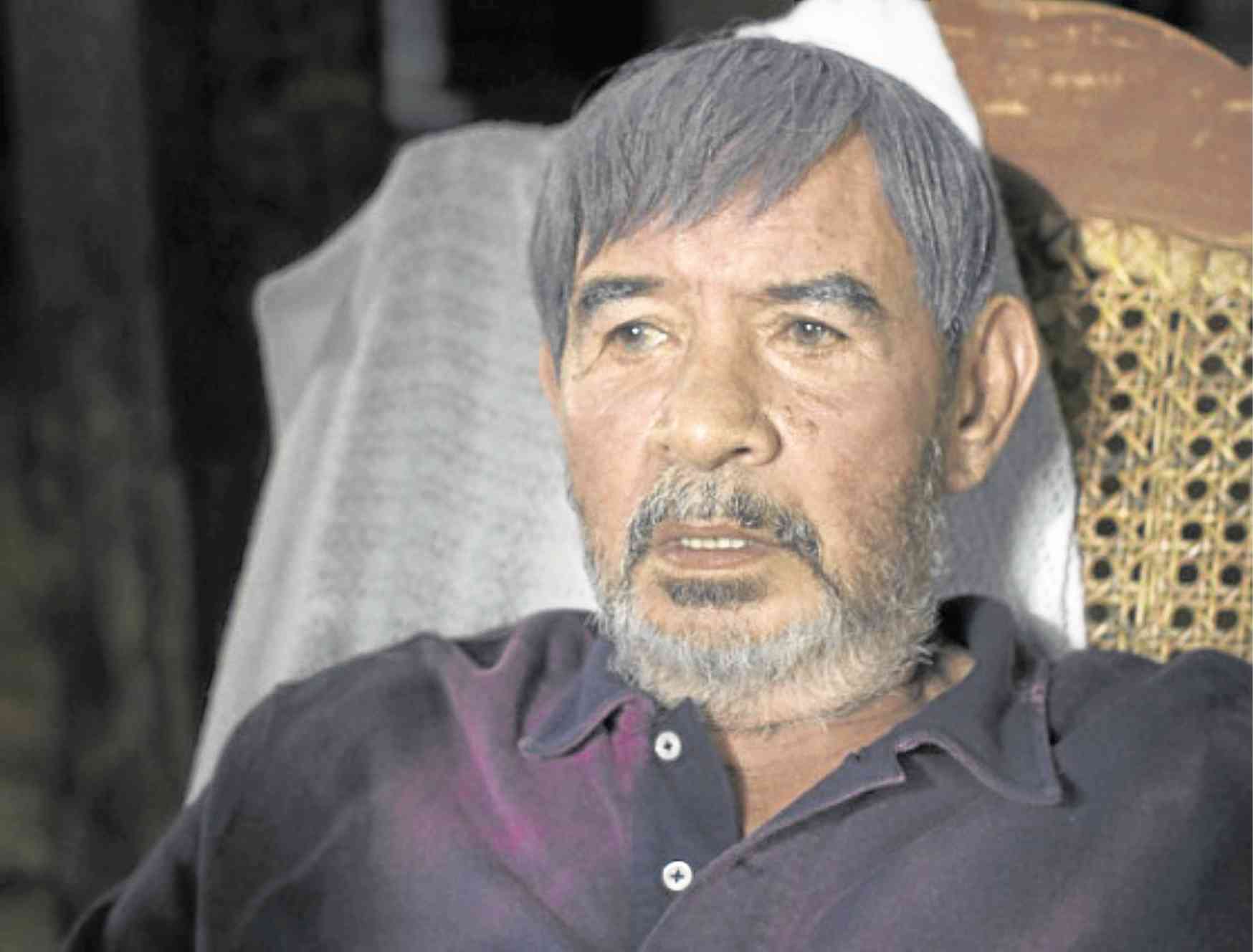