Roxanne Barcelo dating again after ‘traumatic’ breakup with Will Devaughn 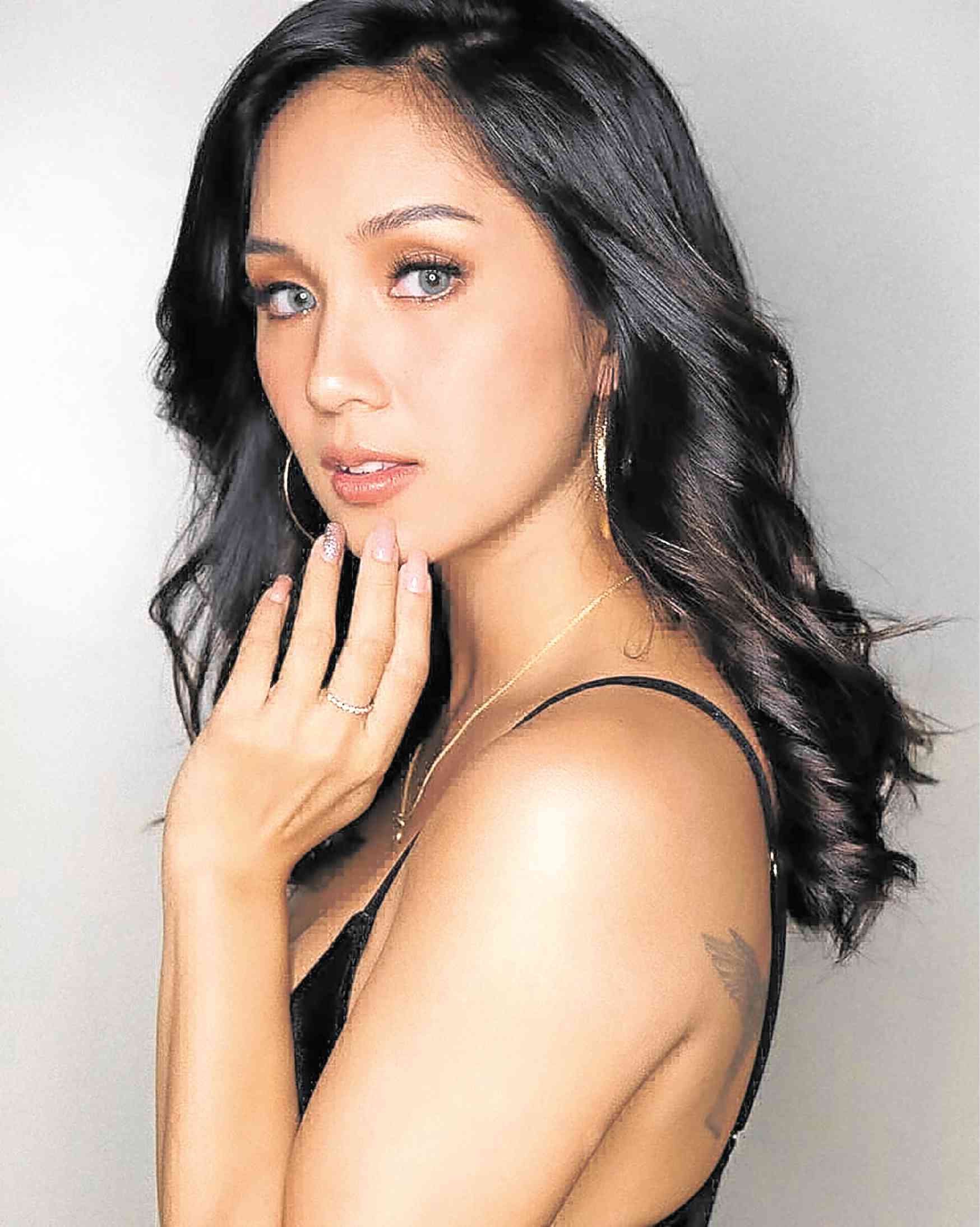 More than a year after she broke up with Will Devaughn, her boyfriend of four years, actress Roxanne Barcelo remains hopeful, saying “I believe the person whom God thinks is best for me is still out there.”

“I loved with all my heart.

I gave my best to the relationship. I thought I knew the kind of guy who is right for me, but it turned out that God has other plans for the two of us,” Roxanne told reporters during the media gathering for her latest film project, the American indie action flick “Way of the Cross,” by Gorio Vicuna and Antonio Diaz.

“What I’ve learned from the breakup was that if you get too specific with the kind of person you want, napakahirap hanapin. I’m not being picky, it’s just that my heart got broken.”

Roxanne and Will broke up in December 2017. While there were rumors that a third party had caused the breakup, the actress said it was because of “little irritants that we failed to notice but had gotten too many already … At some point we fell apart.”

The actress has started dating recently, but avoided guys who belong to the same industry. “My previous experience was kind of traumatic,” she explained. “I’m now very proactive not only in my career, but also in other aspects of my life … [like] dating.”

Roxanne, whose five-year talent management contract with Viva Entertainment expired recently, said she was “still figuring out what I want to do next. I’m very thankful of what Viva did to my career,” she said. “I’m now auditioning for roles.”

At the recent special screening of “Way of the Cross” held at the SM Mall of Asia in Pasay City, Roxanne pointed out: “I really hope that this movie will help me, since a lot of people have commented that it’s world-class. I’m determined to be identified as a character actress, and that’s what I’ve done in this film.”

The movie, produced by the Las Vegas-based Kaizen Studios, is an international full-length feature with Filipino cast members.

In the film, Roxanne plays Maria, who does volunteer work at a local church. “She is very helpful. Her heart is pure. She just loves the church—she’s devoted to it. She almost signed up to be a nun,” she said when asked to describe her character.

At the time of the film’s production, Roxanne was still doing the teleserye “Wild Flower,” as well as the romantic drama flick “I Found My Heart In Santa Fe,” with Will. “I would jump from one set to the other. It was such a challenge to be part of different projects. I survived it. I didn’t go crazy,” she beamed.