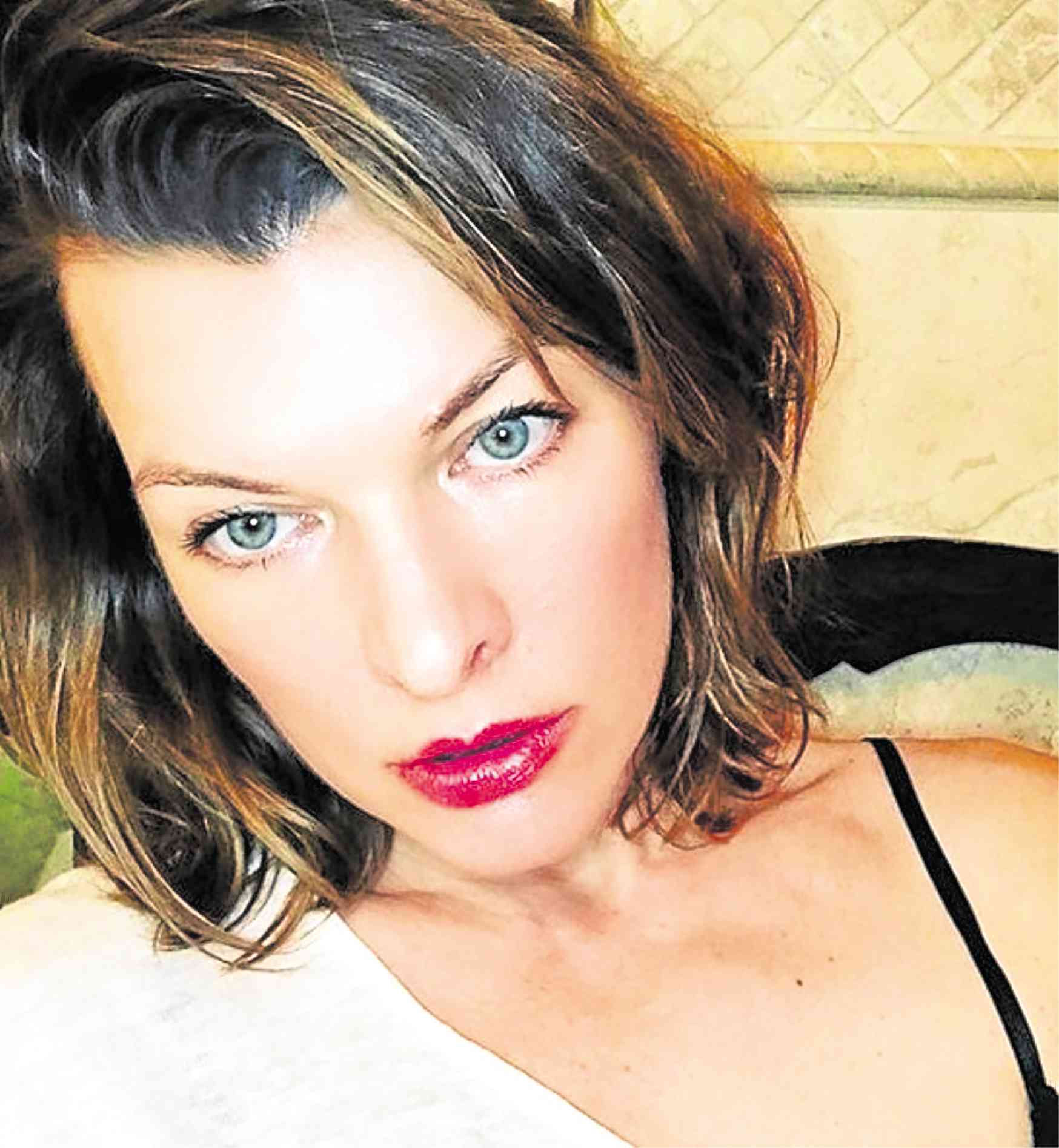 Celebrities continue to speak out against the recently signed law in Alabama that bans abortion, with no restrictions for rape or incest.

In the United States, a woman’s constitutional right to safe and legal abortion has been the law for over 46 years.

Actress-talk show host Busy Philipps, who had an abortion when she was 15, told the New York Times that her hashtag, #YouKnowMe, attracted women who opened up about their own health experiences.

“There’s something super empowering about being able to shift the narrative and have a ton of people say, ‘I’ve also gone through this thing,’” Philipps said. “Before I spoke on my own show, [‘Busy Tonight’], I had read a story about an 11-year-old rape victim in Ohio who was going to be forced to carry a pregnancy. I have a daughter who is the same age. I became physically ill thinking about the horror. For those men in charge to decide that collection of cells has more value than that child defies logic.”

Meanwhile, Milla Jovovich shared with “Nightline” that she had an emergency abortion two years ago, when she went into preterm labor. In the video clip she shared on Instagram, she tearfully said, “It’s horrifying that we are in a place in our country today that I could even be talking about this … I avoided my doctor for a long time because I couldn’t talk about it. I blamed myself. We need to have [women] be in safe circumstances where they feel they’re getting the best help possible.” 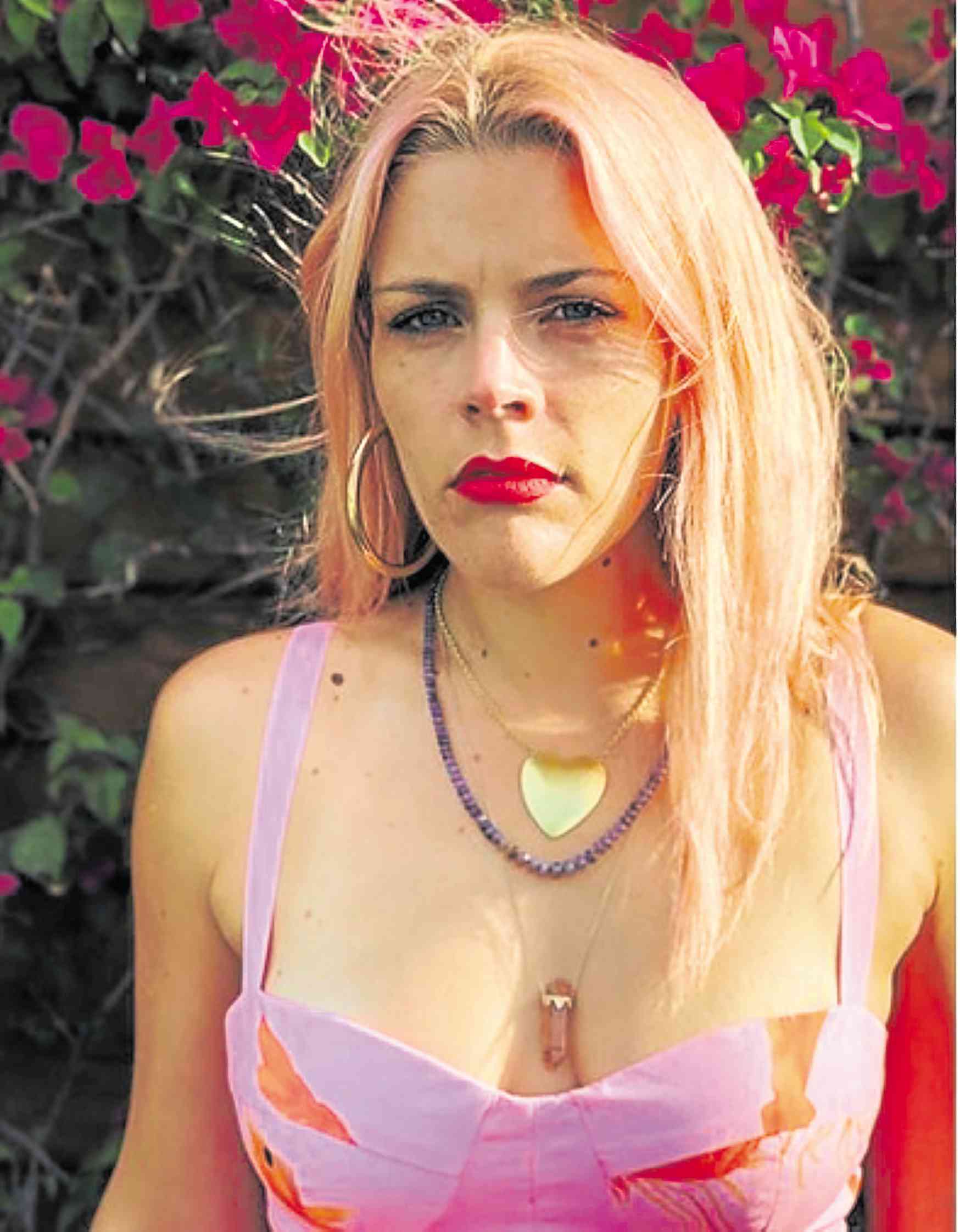 “The Good Place” actress Jameela Jamil tweeted, “I’m not sorry about my abortion. Contraception failed me, and I did what was best for my mental and physical health at the time.”

Some male celebs voiced out their support, as well. Singer John Legend tweeted, “These statehouses are waging all-out war on women and their right to control their reproductive decisions.”

“13 Reasons Why” star Dylan Minnette also tweeted, “To any man or boy who follows me, [who] thinks that you’re allowed to have any opinion on what a woman does with her own body, unfollow me, get educated.” —OLIVER PULUMBARIT