WATCH: The first trailer for ‘The Goldfinch’ is out 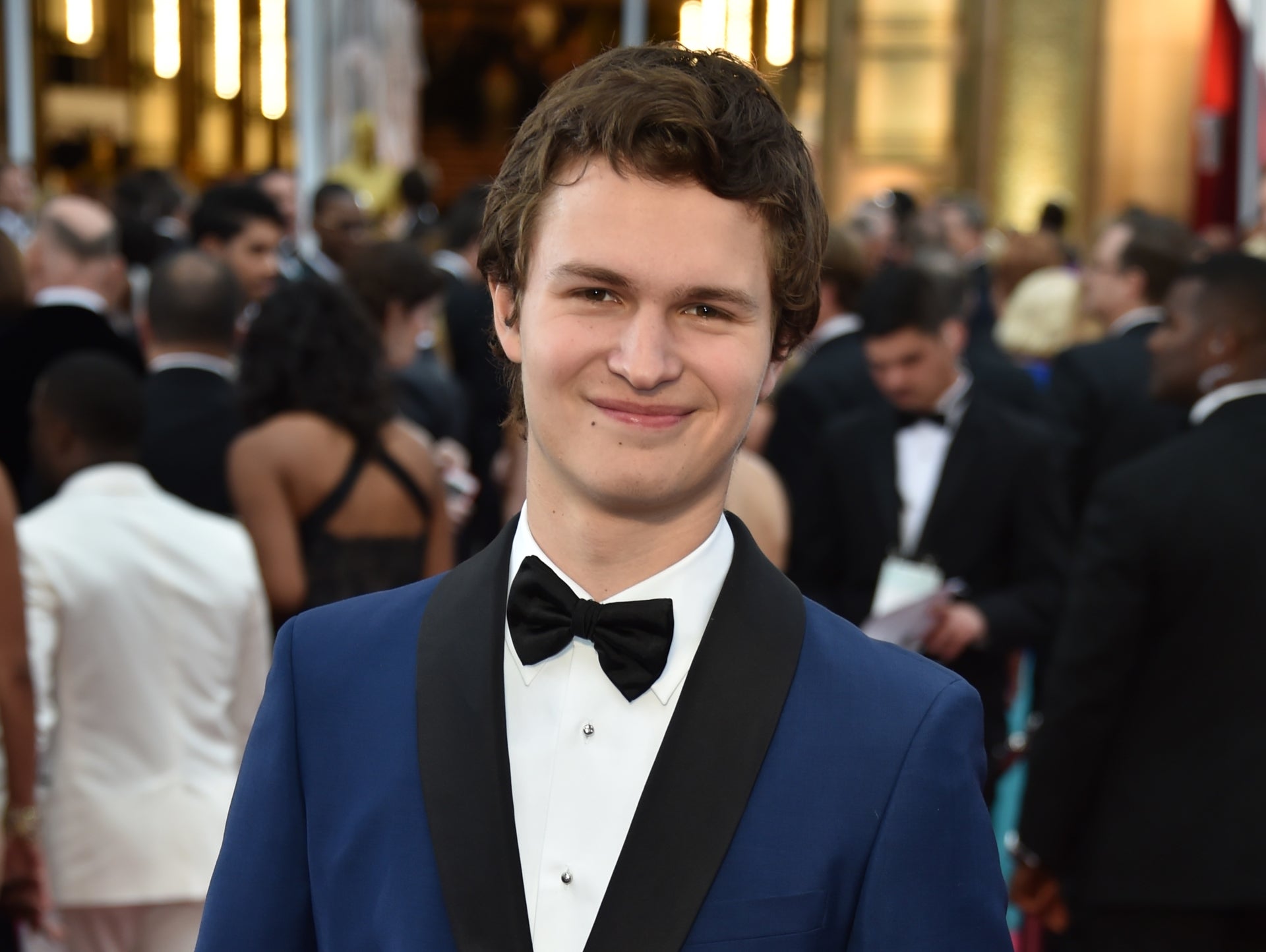 Ansel Elgort arrives on the red carpet for the 87th Oscars on Feb. 22, 2015, in Hollywood, California. Image: AFP/Mladen Antonov via AFP Relaxnews

The Warner Bros. and Amazon Studios has released the first trailer of the movie adaptation of Donna Tartt’s bestselling novel “The Goldfinch”.

Donna Tartt’s coming-of-age novel received the 2014 Pulitzer Prize and the Andrew Carnegie Medal for excellence in fiction. The screenplay was written by Oscar nominee Peter Straughan.

The plot follows Theodore “Theo” Decker whose mother is killed in a bombing incident at the Metropolitan Museum of Art when he was 13. While escaping the debris, he takes a tiny Dutch Golden Age painting by Carel Fabritius called “The Goldfinch”, which becomes a source of hope for him as his life changes dramatically.

“The Goldfinch” is set for release on September 13. HM/NVG