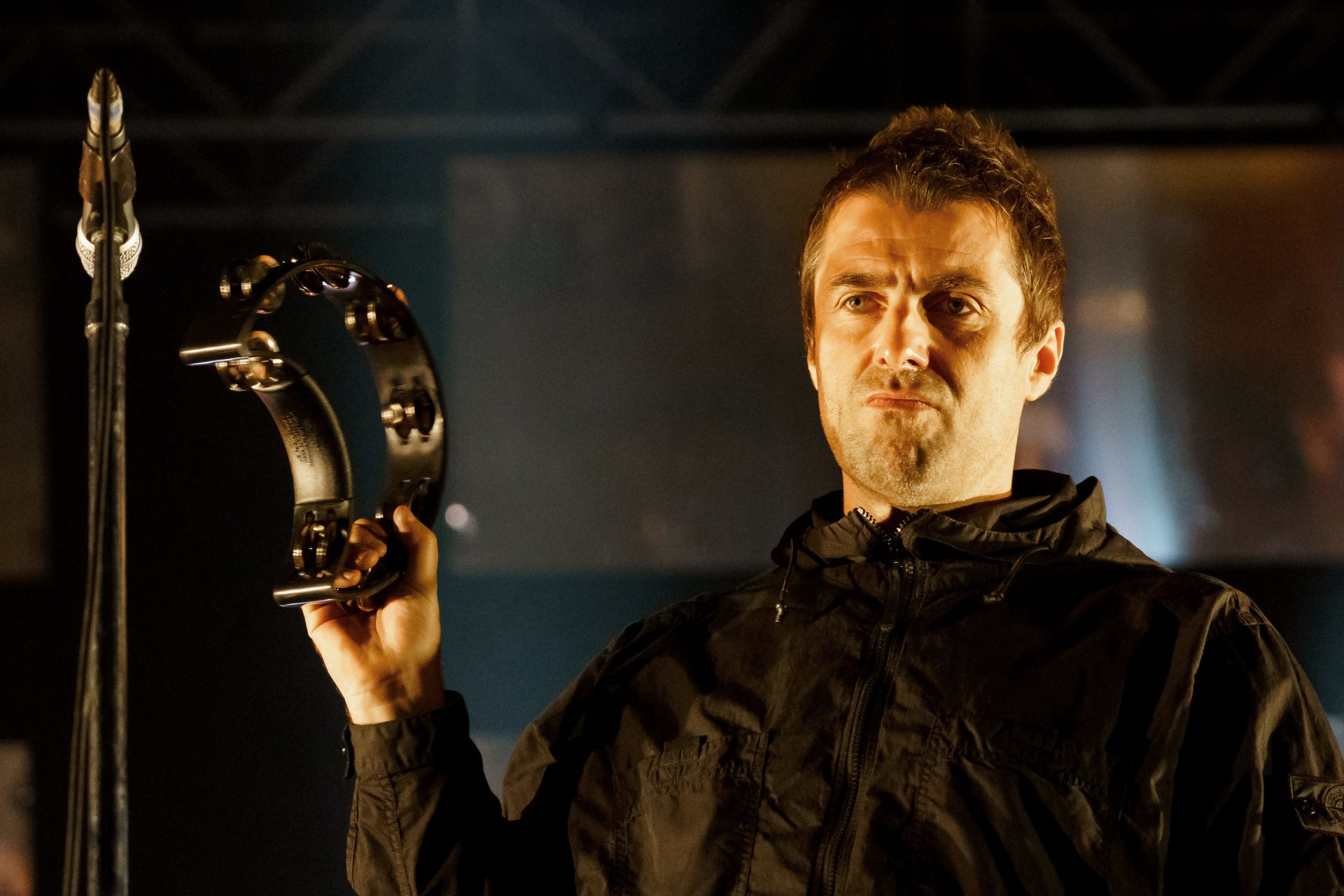 Liam Gallagher is expected to release his second studio album at some point this year. Image: AFP/Cesar Manso via AFP Relaxnews

Liam Gallagher is expected to release his second studio album at some point this year.

Although the record has remained untitled to this day, the English singer-songwriter hinted at a potential name on social media. He said, “WHY ME? WHY NOT?” without sharing any detail about the meaning of the post, in a Twitter post on Wednesday, May 29.

One fan speculated that it referred to Gallagher’s forthcoming album to which the rocker replied, “we have a winner.” He later confirmed the information in another Twitter post on Wednesday, May 29.

we have a winner

Last week, Gallagher shared a series of cryptic images on social media where he is seen playing on the guitar and performing in front of a crowd.

Several fans pointed out that each image seems to hold clues about the possible release of a new single on Friday, June 7, just one day after the world premiere of Gallagher’s documentary “As It Was”.

The singer also shared a picture of a billboard that reads “It’s coming round like a Shockwave, Liam Gallagher,” taken in the streets of his native Manchester, on Instagram yesterday, May 29.

The billboard fueled speculation that the lead single of the forthcoming album would be titled “Shockwave”.

Album 2 in the bag Dya want some LG x

Last weekend, Gallagher confirmed on social media that his second solo record, which will follow his 2017 release “As You Were”, was finished. He did not share any details about a forthcoming release date. HM/NVG