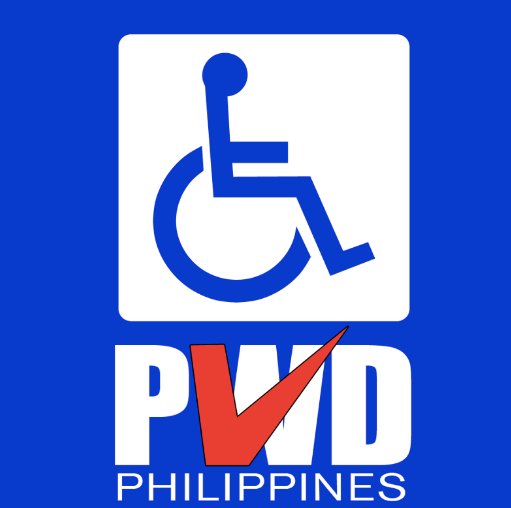 Rodriguez’s recent Facebook post appears to have been removed online. PWD Philippines, however, shared a screenshot of his post, which read: “Shame on you kids using fake disabled IDs to use the priority lane at Shake Shack. I’m so jealous of you LOL. PS if they’re not in a wheelchair… don’t allow them!”

Rodriguez’s post apparently was shared by a mother of a PWD (person with disability), a certain Celine Palafox, who called the actor out for assuming the kids in question were “faking” their disability. The mother also said it is part of a PWD’s right and privileges to have access to a priority lane.

PWD Philippines took to its official Facebook page on May 28 to correct Rodriguez, saying a PWD is not just someone who is wheelchair-bound.

PWD Philippines hoped Rodriguez would understand this and added it is not easy to fake a PWD ID since the Department of Heath monitors all those who have said IDs.

(We hope Mr. JM Rodriguez will better understand this. You cannot fake a PWD ID that easily because the Department of Health has a database that monitors all those who have an ID.)

PWD Philippines has a section on its website about who qualifies for a PWD ID. The seven categories of disabilities were outlined by Dr. Myla Rostrata of the Department of Health in Region 3, including visual impairment, hearing loss, orthopedic disability, learning disability, psychosocial disability, chronic illness and mental disability.

Meanwhile, Rodriguez told INQUIRER.net he sent a message to PWD Philippines to clear up his post, but has not received a reply from the group.

“The kids were laughing at being able to get away with the fake ID hence I was upset (and paid 5k for it!),” Rodriguez said in his message, which he shared to INQUIRER.net. “I made a stupid joke that I am jealous they were in the shorter line and not that they had a disability because I knew they did not.”

In the end, Rodriguez thanked PWD Philippines for educating citizens on disabilities and appreciated them for taking the time to tag him in their post.

“I do hope that we continue to be vigilant to people who try to cheat the system by using fake cards and documents so we can protect and not discriminate on those who truly are,” added Rodriguez. “Thanks again as someone who’s uneducated on this issue like me has truly learned the right lesson.” /ra