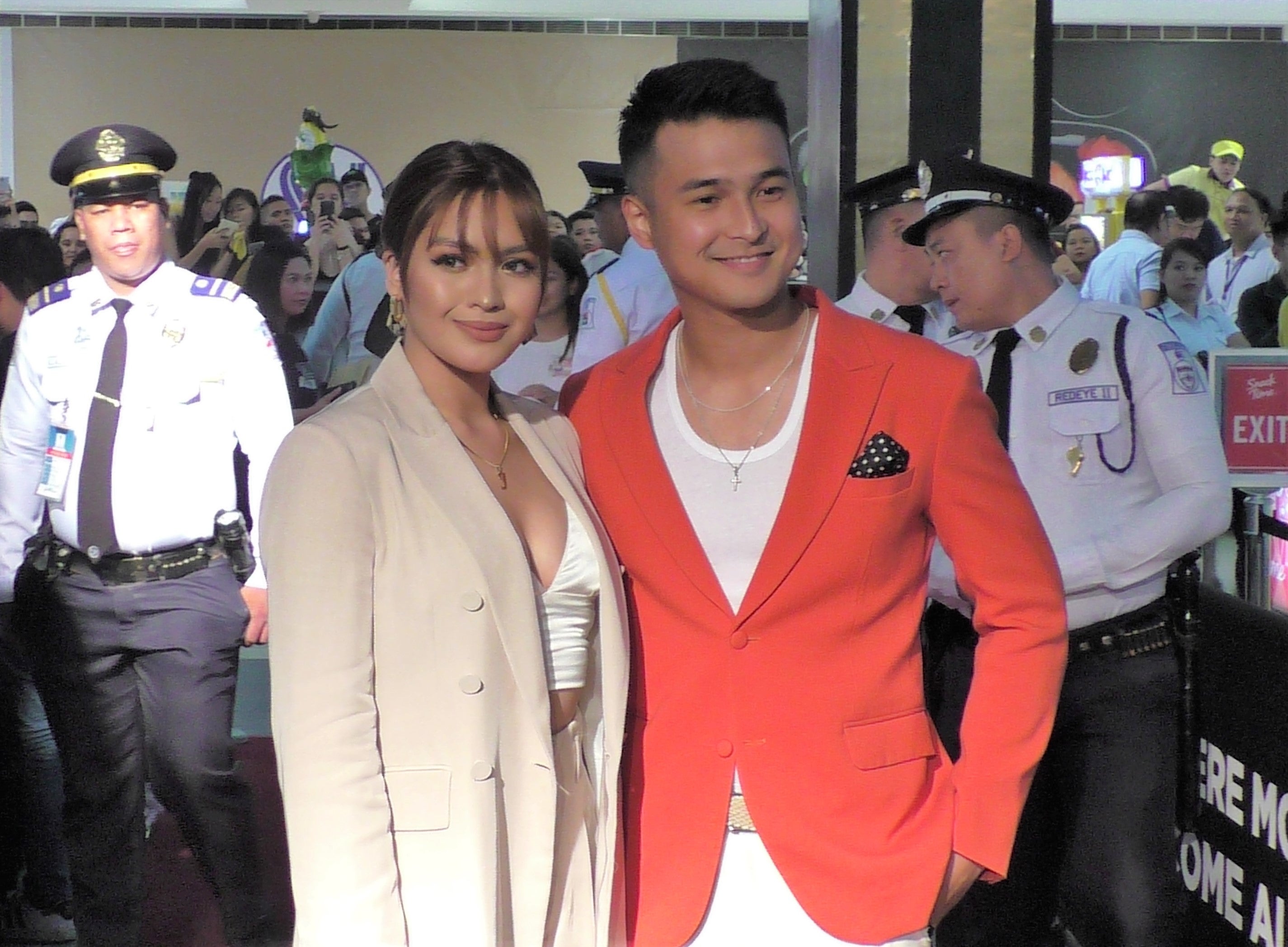 Deep, thought- provoking, mind-bending, moving, and imaginative. ‘Finding You’ is a romantic-drama unlike any ever seen in local mainstream movies. I highly recommend that everyone watch ‘Finding You’ when it is released nationwide in cinemas on May 29, 2019.

Why so? Because a movie like this may never be made again in a very long time. It is one of those movies that can come around only so very rarely. And you MUST see Jerome Ponce as the lead onscreen character “Nel”. He is magnificent in his portrayal! This young man is – without a doubt – the best male dramatic actor of his age group, period!

Also, Jane Oineza, Barbie Imperial, Kate Alejandrino, and Claire Ruiz were all exemplary in their respective roles as part of the main cast of ‘Finding You’. They all did a wonderful job that none of them felt out of place or wooden in their acting. I must mention that among the four of them, Jane Oineza stood out for me.

Jane Oineza, Barbie Imperial, Kate Alejandrino and Claire Ruiz will portray the four girls who have impacted the life of “Nel” as portrayed by Jerome Ponce. Which of these four girls is the one for “Nel”? There is only one way to find out and that is to watch ‘Finding You’.

For those of you who claim that there is no more originality in local movies, you will definitely change your mind when you see this movie. It will go beyond your normal expectations but more so it will leave an indelible impression in your head of what this movie is all about. This movie ‘Finding You’ deserves to be praised for its exceptionality. 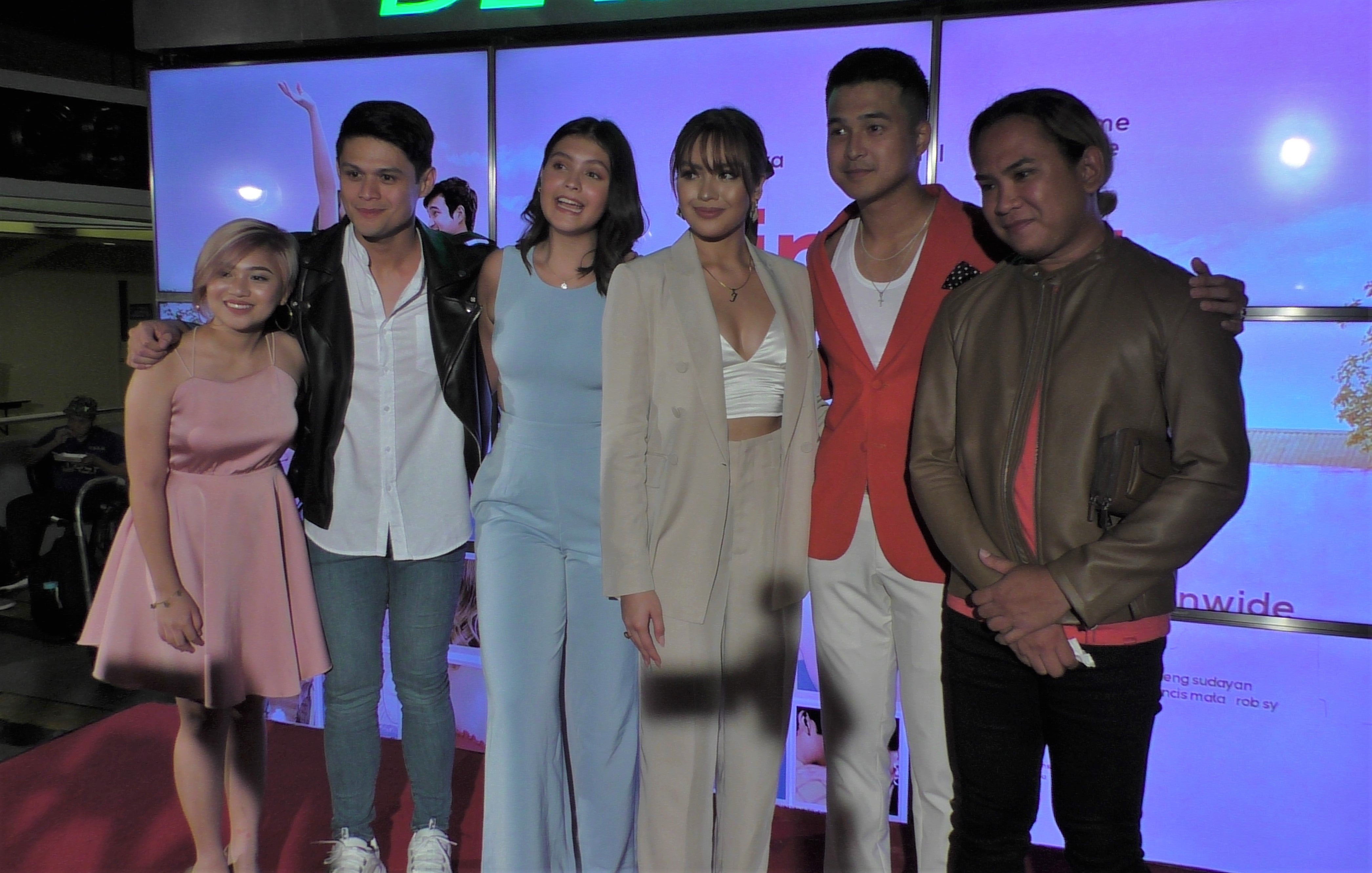 “Nel” in this movie has a very rare medical condition called Hyperthymesia which makes him a living and breathing “memory bank” of a human being. Indeed, “Nel” is so special beyond description because there is nothing he cannot remember or forget… except for one thing which the movie will delve into more deeply.

Indeed, the mind is a terrible thing to waste. It is often said – and this has been backed up by scientific and medical studies for many decades – that human beings use less than 10 percent of our brain’s capacity. But “In ‘Finding You’ the onscreen character of  Jerome Ponce “Nel” gets to use 100 percent of his brain’s capacity when it comes to his memory. However, something still does not feel right to him. Is there more to his very rare medical condition that even “Nel” cannot fully comprehend? 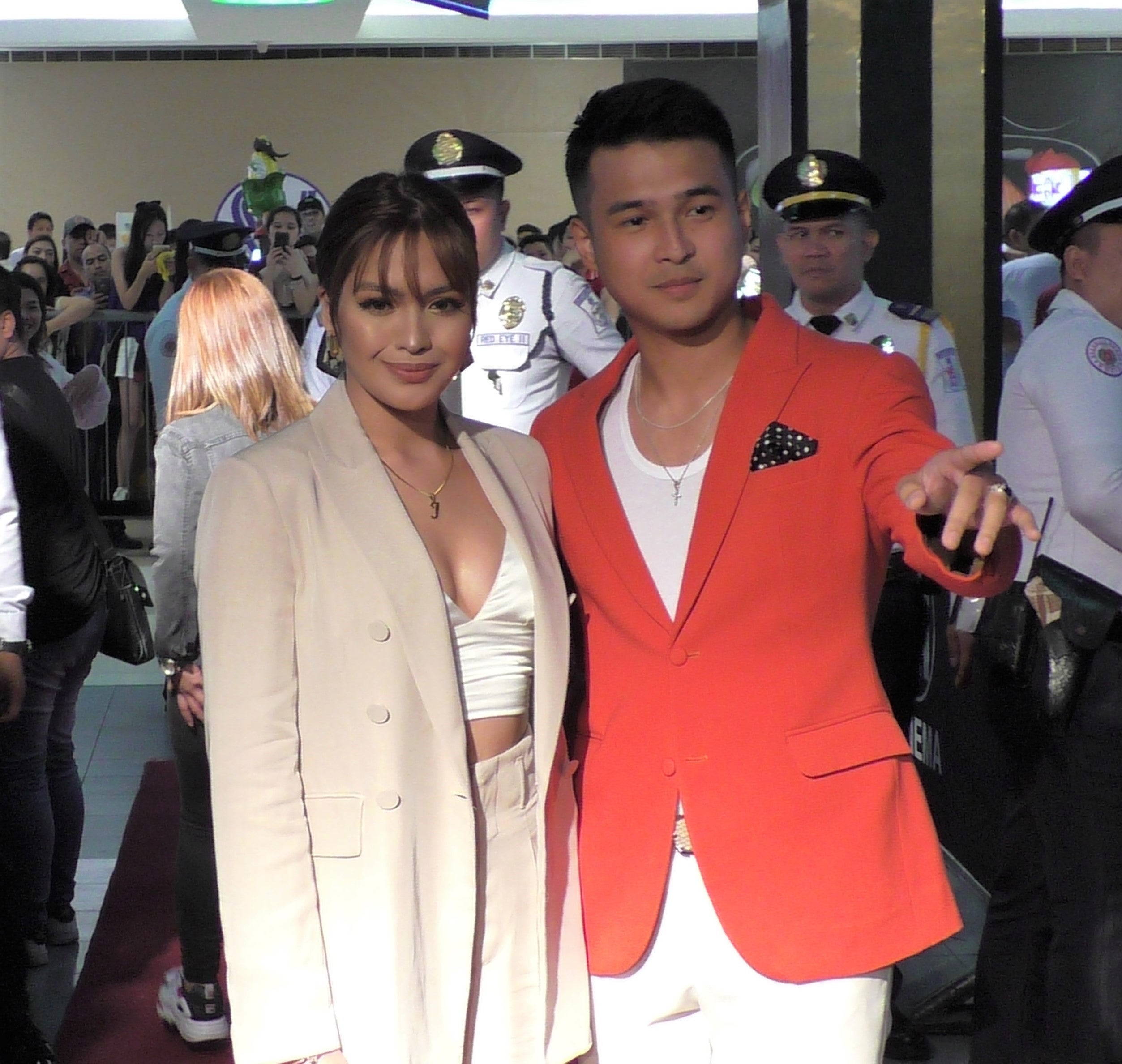 Finding You’ chronicles “Nel’s” journey into finding what has been missing in his heart… beyond the boundaries of what his memories can do for him and the mental prowess he possesses.

Let’s journey with “Nel” as he seeks for answers to the mysteries that confound and hound him. Afflicted with an extraordinary medical condition, “Nel” is also affected with ordinary wishes and desires one of which is to find the girl of his dreams. Will he find that girl? 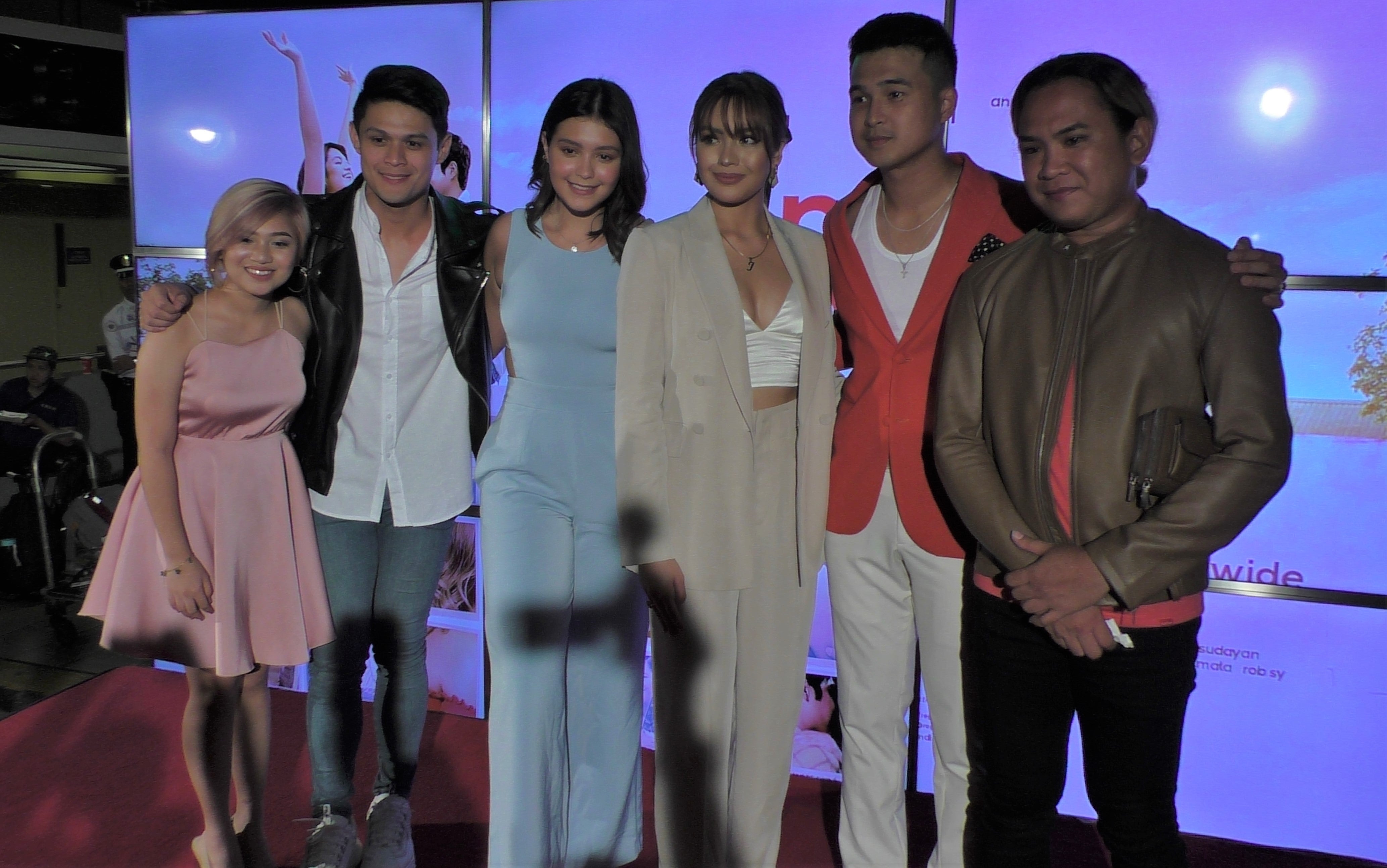 Watch this movie ‘Finding You’. It is definitely a must!

‘Finding You’ is scheduled for a nationwide release in cinemas on May 29, 2019.