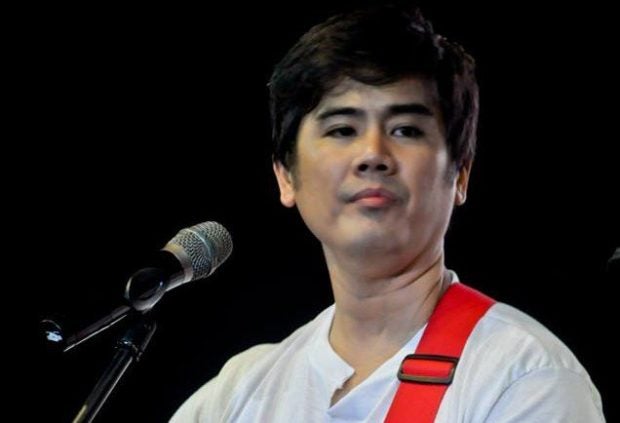 MANILA, Philippines — Singer Jimmy Bondoc has apologized to actress Angel Locsin after they exchanged heated words on social media regarding the former’s post on the fall of the “biggest television network.”

Bondoc apologized to Locsin during an interview with blogger Mocha Uson in a video she posted on Monday.

[First of all, I have full respect for you as a woman, as a fellow entertainer.] 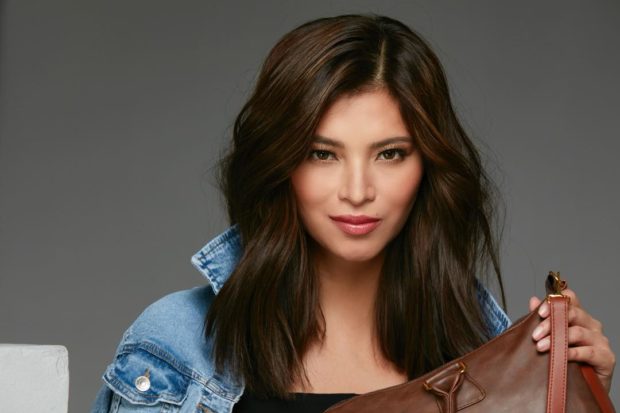 [So my message to her is: Whatever personal injury my message has caused her and her fellow artists, I apologize.]

Bondoc also hoped the real point of his controversial social media post would be answered.

[That said, I hope they will answer the true point of the post, which is: Why do we have this power system in media that apparently allows them to say anything they want —  whoever gets hit, whoever loses a job? I can’t understand that.]

[Ma’am, that’s my only point, ma’am. Please don’t get angry at me, ma’am. I’m really no match for someone like you. You’re so famous. I’m powerless. I’m just a humble government employee.]

Shortly after assuming his post in 2016, President Rodrigo Duterte appointed Bondoc as vice president for entertainment at the Philippine Amusement and Gaming Corp. (Pagcor).