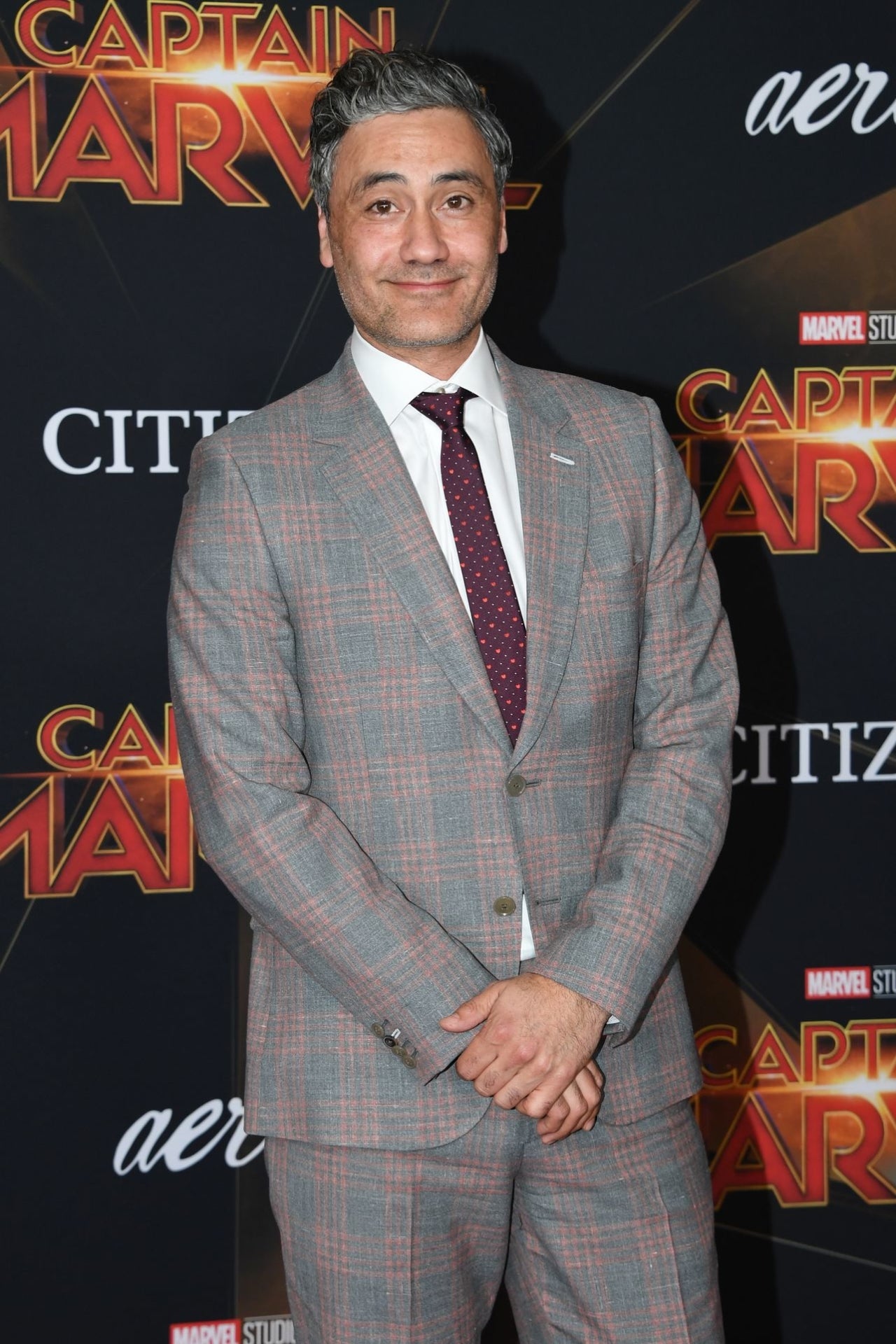 After receiving an $18 million incentive to film the big-screen adaptation of the “Akira” manga, Warner Bros. Entertainment Inc. has set May 21, 2021, as the release date of the film in the United States. The live-action movie is expected to start filming by the end of the year, directed by Taika Waititi.

It will land on the same day as the fourth “John Wick” movie, following the current box office hit “John Wick Chapter 3: Parabellum”.

Back in April, the “Akira” project was awarded an $18 million tax credit from California’s incentives program on the condition of beginning production within 180 days. Warner Bros. has not yet said exactly when Waititi will start filming, although things should logically get underway by the end of 2019.

Produced by Leonardo DiCaprio’s Appian Way Productions, “Akira” has been in the pipeline for more than 15 years. The first version of the film, which was more Americanized, was abandoned in 2012.

Waititi is expected to opt for a more faithful adaptation of the original work and will reportedly be casting Asian actors in the movie’s roles.

The manga, written and illustrated by Katsuhiro Otomo from 1982 to 1990, is set in a post-apocalyptic Tokyo. The story follows Tetsuo, a teen who discovers he has powerful telekinetic abilities that can threaten the world. The only person who seems to be able to stop the dangerous and all-powerful teen is his childhood friend and former gang leader, Kaneda.

The manga was made into an anime feature in 1988.

The “Thor: Ragnarok” director’s comedy-drama “Jojo Rabbit” starring Scarlett Johansson and Rebel Wilson, opens on Oct. 18, 2019, in the U.S. He will also be one of the directors working on “The Mandalorian”, a series set in the “Star Wars” universe. HM/JB

Chris Hemsworth could return in next phase of Marvel movies—report