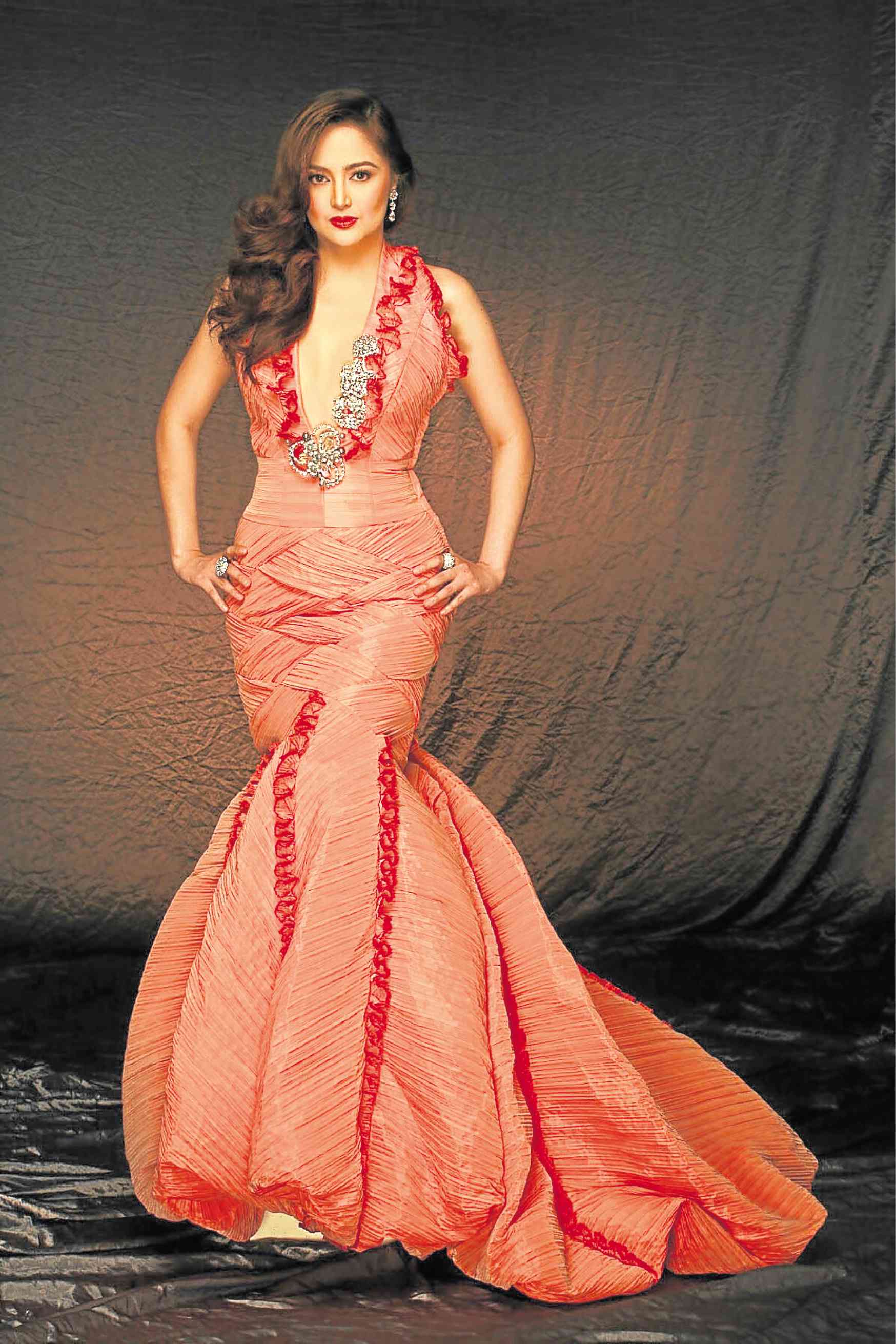 Last year, Jessa Zaragoza was forced to cancel a guest appearance in a variety show—there was something wrong with her voice. “Three songs in, and I was already sounding hoarse,” she recalled.

Some of her colleagues told her it could be just stress or lack of sleep. But she knew her instrument better than anyone else. And she suspected that the problem was far more serious.

“First, I was prescribed Prednisone, which didn’t do much but make me gain weight. Later, I had my throat checked and was told that I had polyps. And despite my initial worries, I underwent surgery to have them removed,” Jessa said in a recent pocket interview for “Just Right: The Diva and the Crooner,” her upcoming concert with Richard Poon.

Jessa feared she wouldn’t be able to sing anymore after the procedure. At that moment, she realized that her talent isn’t really hers, but “borrowed from God.”

“I had accepted my fate. If my voice changes, then there’s nothing I can do about it—it is what it is,” she related. “I prayed and said, ‘Lord, if you no longer want me to use the talent you have given me, it’s OK. You have already given me a lot of blessings.’”

Fortunately, the healing process went smoothly, and her voice was seemingly unscathed.

“The recovery period was very difficult. I wasn’t allowed to speak—or produce any type of sound—for two weeks. My vocal cords were wounded, so the slightest of movements could cause damage,” she pointed out.

“Just Right,” which will be held on June 8 at Resorts World Manila’s Newport Performing Arts Theater (call 8919999), will be one of Jessa’s biggest tests after the surgery.

Mounted by Cornerstone Concerts, the show is expected to deliver a repertoire that mixes big band sounds with jukebox sensibilities. Fans can expect to hear Jessa’s hits like “Bakit Pa?,” “Ikakasal Ka Na” and “’Di Ba’t Ikaw” with a touch of swinging jazz.

“I will also sing other hits and favorites, like my Shirley Bassey medley. I’m looking forward to working with Richard, who’s amazing. I have to keep up with him,” said Jessa, who’s flattered whenever she sees people impersonating her and her style of singing.

One of her special guests is her daughter, Jayda Avanzado, who, at 15, is already making a name for herself in the industry.

“It’s a different kind of joy whenever I see her performing onstage. She has always been exposed to music, because Dingdong (Avanzado, her husband) and I used to take her along with us to our concert tours when we were living in the United States.”

The 41-year-old singer admitted that she had initial misgivings about her child’s persistence to become a performer. “I started acting when I was 11, so I can say that I know my way in this world,” she said.

But Jayda’s love for music and performing runs in her blood. When she was about to turn 9, she told her mom that she didn’t want a usual birthday party with magicians or parlor games. She wanted to have her own concert.

“And she wanted to have a live band accompaniment—no minus one tracks! Once her father gave in to her request, Jayda [handed him a sheet of paper that said,] ‘This is my repertoire!’ It had nine songs because it was her ninth birthday,” Jessa related.

Now that Jayda’s already in the entertainment world, all Jessa can do is support and guide her.

“I remind her to respect her craft and cherish all the opportunities coming her way … that her heart and mind should always be in the right place,” Jessa said.

Read Next
Thwarted romance gets a do-over in Jane-Jerome starrer
EDITORS' PICK
EuroMillions Superdraw: A lottery draw unlike any other is coming to the Philippines
‘Justice will be done,’ Duterte assures as he vowed probe on Jolo incident to bare ‘truth’
Water remains our saving grace right now
Smart releases Hyun Bin’s second TVC
Current dominant strain of COVID-19 more infectious than original—study
DOLE: Return of OFWs’ remains from Saudi to be ‘delayed,’ deadline moved to ‘early next week’
MOST READ
BREAKING: Duterte signs anti-terror bill into law
Duterte tells military: No other president looked at you the way I did
Locsin warns of ‘severest response’ if China’s army drills in SCS ‘spill over’ to PH domain
Vico: Cleanup of bidding process saved Pasig gov’t P415M
Don't miss out on the latest news and information.