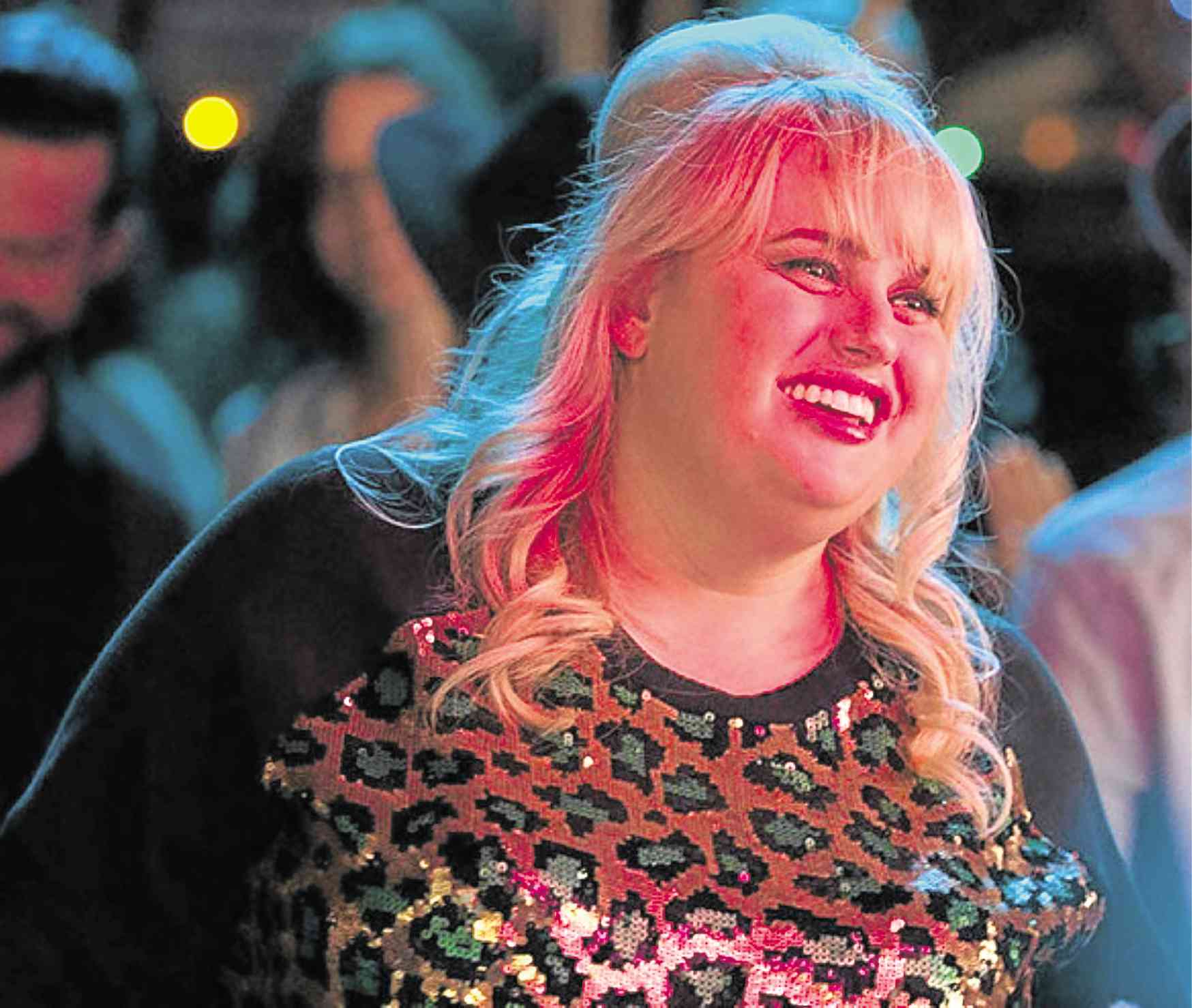 Rebel Wilson in “How To Be Single”

To celebrate getting an education and the accomplishments she’s had since, Aussie actress Rebel Wilson shared on Instagram a couple of graduation photos from a decade ago.

“Ten years ago, I graduated from the [University of New South Wales] with two degrees—BA LLB (Arts and Law). Today, I couldn’t be prouder to win the Chancellor’s Award for Exceptional Alumni Achievement,” she wrote in the caption.

Wilson, a film, stage and TV actress, initially saw herself doing something mathematics-related back in high school, before the entertainment biz beckoned.

The “Bridesmaids” and “Pitch Perfect” star added, “Since graduating, I moved to Hollywood and have been in over 14 movies, had my own US Network television show, sang at the Hollywood Bowl, performed on the West End, created a number of companies, won a landmark Australian court case, had my own clothing line and done many deals all over the world!”

These achievements wouldn’t have been possible, she said, if she didn’t go the extra mile.

“Education is really the key to unlocking opportunities,” the 39-year-old Wilson reiterated to her followers. “So study hard, kids! Back when I started college, I couldn’t even afford all of my law textbooks and would have to read from library copies. I’m so proud to have come this far!” —OLIVER PULUMBARIT