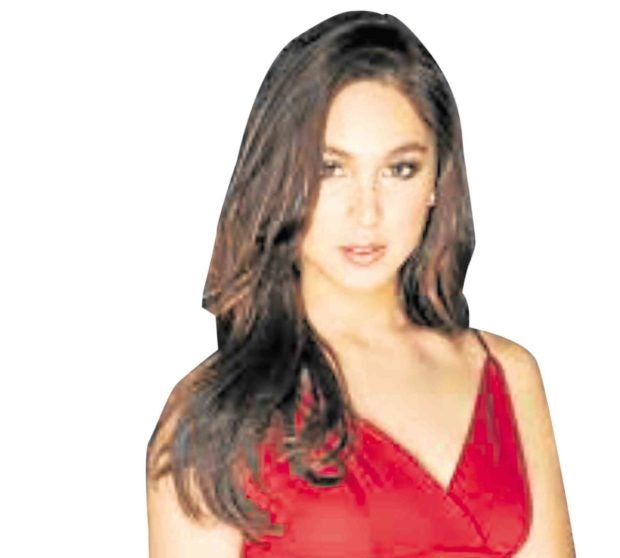 Julia Barretto has long been asking my son IC to take her to the gay club, O Bar. It finally pushed through last Saturday night. According to Ice, Julia was glued to the drag show. She was blown away by the extravaganza. The Kapamilya sweetheart accommodated all photo op requests and enjoyed “bonding with the badings.”

The PBA superstar has finally found his home in his new team. “Since I transferred to SMB, I’ve learned to become more defense-oriented,” he said, “Even if I’m not part of the starting five, that’s fine by me. Watching June Mar (Fajardo), Chris (Ross), Alex (Cabagnot), Arwind (Santos) and Marcio (Lassiter) do their magic during the crucial last minutes of the game amazes me. My teammates inspire me to contribute more in our next games.” 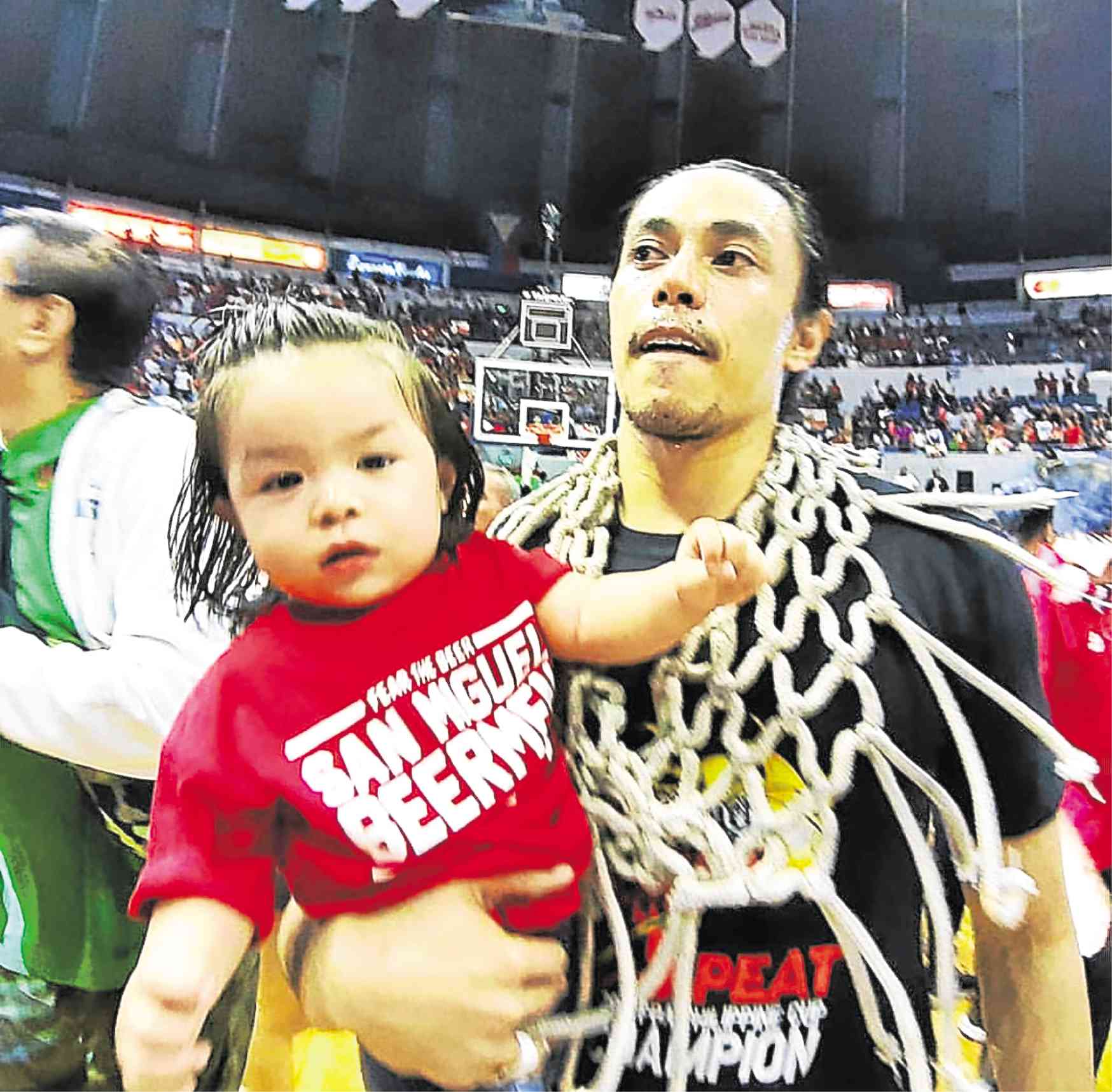 Terrence Romeo and his son

Another first for Terrence is being a dad. Even before holding the PBA trophy, he clutched his cute baby boy in his arms as he savored the championship experience at the Big Dome.

What a blast I had at the victory party of SMB at Heat in Edsa Shangri-La. After “shoot, shoot, shoot” in the hardcourt, the cagers took “shots, shots, shots” at the fête.

Miss World Philippines 2017 Laura Lehmann, the girlfriend of one of the Beermen, Von Pessumal, told me that they’re still saving up for marriage. The beauty queen is enjoying her foray into show biz. For a newcomer, she did pretty well in her debut movie, “Elise.”

PBA legend Jimmy Alapag, who’s part of the coaching staff of SMB, proudly shared that, at a young age, his son is already a taekwondo champ. “I told my son to use his skills the right way,” Jimmy explained. “No to bullying. He’s going to be a black belter soon.”

Thereafter, Jimmy and Terrence swapped fatherhood and basketball stories. Both are MVPs, even off the court: Most Valuable Papas.

I’m mighty proud of my “bestie,” Alvin Anson, for bagging the best supporting actor award for “El Peste” at this year’s European Philippine International Film Festival in Italy. Since he is working on so many TV and film projects, I teased Alvin, “At the rate you’re going, it seems like you are feeding three families.” He shot back in jest, “Yes, binubuhay ko silang lahat kahit ’di ko sila kilala.”