Natalie Portman recalls Moby as ‘creepy’ after he claims they dated

Moby continues to insist that he and Natalie Portman dated despite her denial of their alleged romantic relationship. 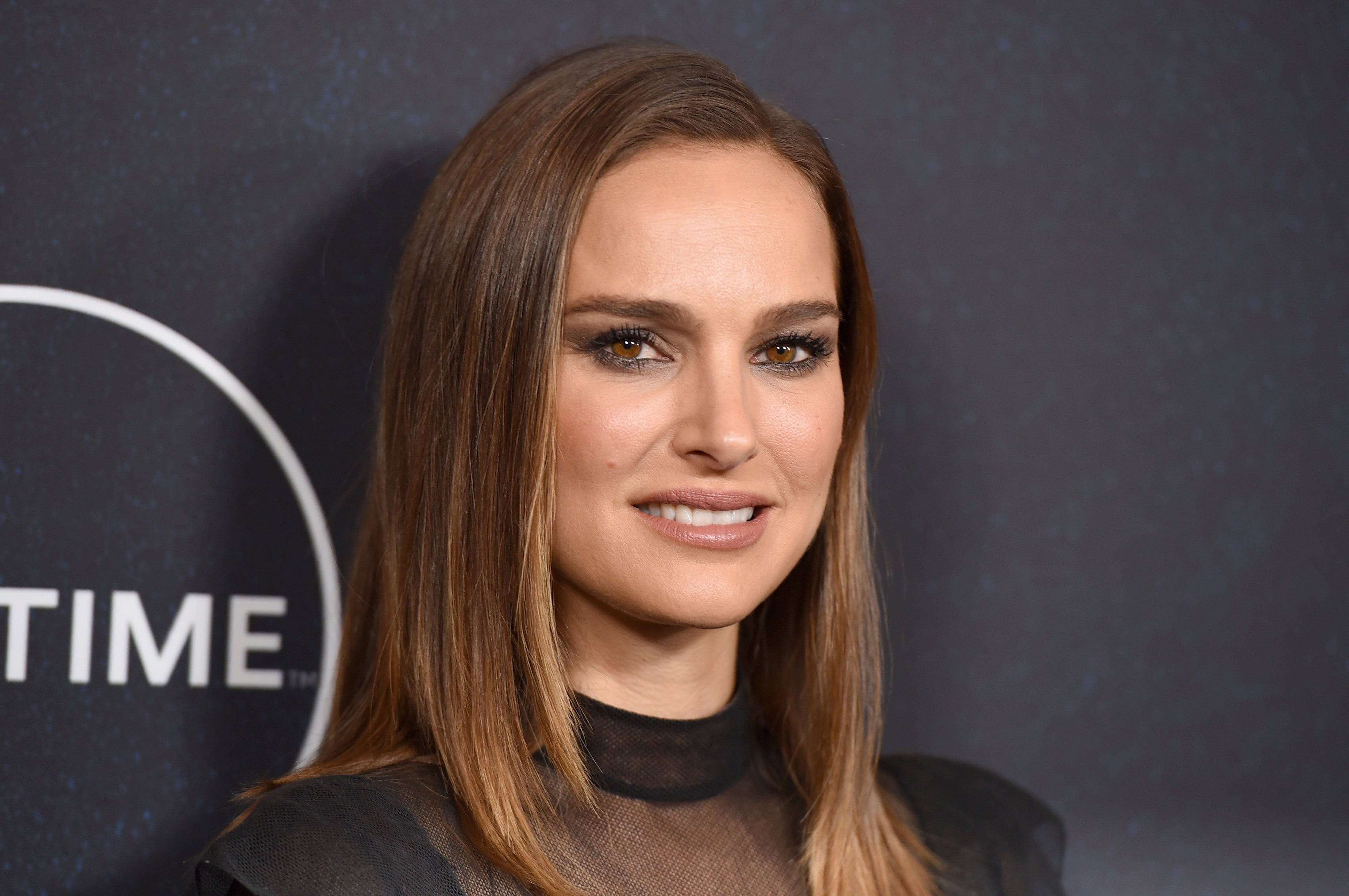 Natalie Portman says Moby’s claims of a romantic relationship with her are to sell his memoir. Image: Jordan Strauss/Invision/AP

In his memoir “Then It Fell Apart” released this May, the 53-year-old musician claimed he and the “Annihilation” actress dated when she was 20 and he was 33. At the time, she was a student at Harvard University, and he said that they kissed “under the centuries-old oak trees” and lay together in her dorm bed.

“For a few weeks I had tried to be Natalie’s boyfriend, but it hadn’t worked out,” he said, and that she broke it off with a phone call that she had met someone else.

Portman disputed Moby’s claims in a Harper’s Bazaar interview on Wednesday, May 22. She said she was only 18 or 19 at the time and not 20.

“I was surprised to hear that he characterized the very short time that I knew him as dating,” she said. “Because my recollection is a much older man being creepy with me when I just had graduated high school.”

She said that they met at one of his shows just after she finished high school. “When we met after the show, he said, ‘Let’s be friends.’ He was on tour and I was working, shooting a film, so we only hung out a handful of times before I realized that this was an older man who was interested in me in a way that felt inappropriate.”

She noted that neither he nor his publisher had verified her age at the time. “It almost feels deliberate. That he used this story to sell his book was very disturbing to me,” she said.

The musician has since gone on the defensive in Instagram posts on Wednesday. He posted a picture of them together in an attempt to prove that they were an item.

“After briefly dating in 1999 we remained friends for years. I like Natalie, and I respect her intelligence and activism. But, to be honest, I can’t figure out why she would actively misrepresent the truth about our(albeit brief)involvement,” he said.

“The story as laid out in my book ‘Then It Fell Apart’ is accurate, with lots of corroborating photo evidence, etc.”

Another post on Thursday, May 23, had him asking, “Sincerely, what should I do when people believe accusations and not evidence?” He shared more pictures of him and Portman and said that he and the actress had a “brief, innocent, and consensual romantic involvement.”

“It hurts to be lied about, especially as I’ve always respected her, and I thought we were friends. But I’ve been receiving anonymous threats of violence from her fans, and it’s affecting my business and my health,” he said.

Portman has yet to respond to his posts. She is married to Benjamin Millepied, a dancer and choreographer whom she met while working on the film “Black Swan.” They have two children.  Niña V. Guno /ra