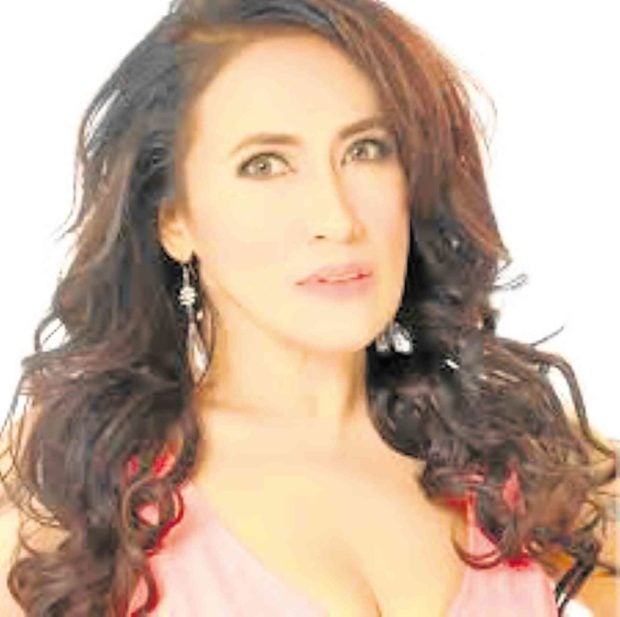 Ai-Ai delas Alas said she had been entertaining thoughts of running for public office in 2022.

“Nothing’s final yet, though. It’s something I still have to discuss with my husband (Gerald Sibayan),” the GMA 7 actress told the Inquirer in a recent interview.

Should she push through with her desire to enter politics, Ai-Ai said she would start small, perhaps as a local councilor.

“Ate Vi (Lipa City Rep. Vilma Santos) always tells me that I have to be fully prepared before I venture into that world; that I have to be decided—buo ang loob—because you have a lot to sacrifice,” she said. “That’s what I have been thinking about for quite a while now.”

Even without a position, Ai-Ai has been active with charity work—a lot of them Church-related. She’s currently helping raise funds for the construction of Kristong Hari Church in Quezon City.

“I want to serve the people. But I can’t continue using my own money forever because I also have a family to support. But as a public servant, I will be in a better position to help and reach more people,” she pointed out.

Meanwhile, as the Ex-Battalion hit “Hayaan Mo Sila” goes, Ai-Ai has confirmed that she had given up as the manager of the popular hip-hop collective, because of the latter’s alleged “unprofessionalism.”

However, Ai-Ai quit only a year and two months in, because she “couldn’t take it anymore.”

She had mostly stayed mum about her strained relationship with the group, she related, because they had a movie, “Sons of Nanay Sabel,” coming out, and she didn’t want to give the producer, Viva Films, a headache.

“One time, I asked them to come up with a new song because the hype from ‘Hayaan Mo Sila’ was already dying down. I thought it was a sound advice,” she said.

“Instead, they blamed me, saying they couldn’t write songs, because I was giving them too many things to do, like tapings,” she added.

The last straw, Ai-Ai said, was the sudden and recent departure of Mark, who, as it turned out, had booked a show in Cotabato City without her knowledge.

“Apparently, they had been telling producers that I was no longer their manager, and to deal with them directly. Mark was the contact person for the Cotabato show, but he suddenly decided to leave Ex-B. Expectedly, the producer wanted to dock the rest of the group’s pay. The remaining members complained,” she related.

“I have no problem if they want to book shows on their own, but they have to be responsible about it. How can I fix something I don’t know about?” Ai-Ai said. “As a manager, I tried to protect them. But ayoko na. Since they don’t respect me, and don’t believe in what I do for them, I might as well quit.”

Ai-Ai considers this development a learning experience when it comes to managing talents. And despite everything that had happened, she still wishes Ex-B good luck.

“I wish them the best,” she said. “I hope they change their ways. But that’s up to them.”