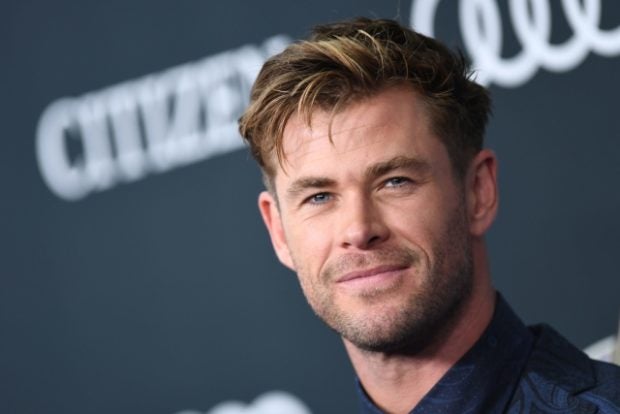 “Avengers” star Chris Hemsworth is set to play an undercover detective in a $40 million comedy about two mismatched cops investigating a series of casino heists, the distributors told media at Cannes on Sunday, May 19.

Entitled “Down Under Cover”, the film has been snapped up by Paramount with production expected to start in February.

Paramount has pledged a budget of $40 million (36 million euros), with production expected to start in February.

Brothers Anthony and Joe Russo, who directed “Avengers: Endgame” are producing, with the script written by Peter Hoare. A director has not yet been chosen.

Hemsworth, 35, played Thor in the Avengers franchise, while 39-year-old Haddish made her breakthrough in 2017 with “Girls Trip”, a comedy in which she plays a loud-mouthed but endearing friend. CC