“Anita” is to tell the story of anti-gay rights activist Anita Bryant, a singer and ambassador for a statewide orange juice industry whose campaign ended up leading to a more robust gay rights platform. 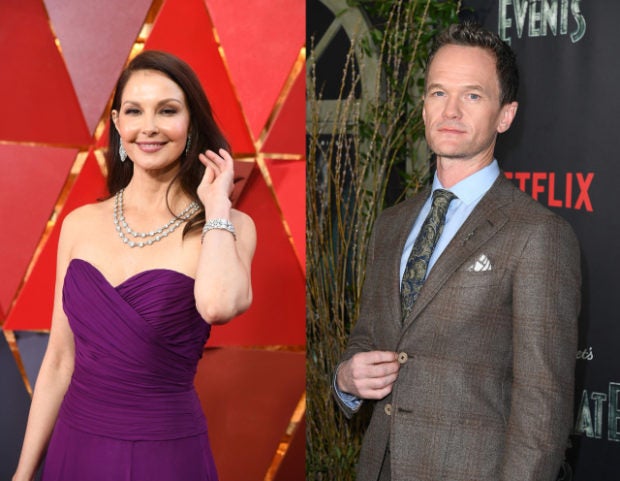 Starring Ashley Judd as Anita Bryant, “Anita” is being written and directed by Chad Hodge, who will also be represented in the film by Neil Patrick Harris.

“As a gay man and a writer who likes to explore complex, messy characters, I’ve always thought about Anita Bryant,” Hodge told Variety.

“How could this celebrity who espoused Christian goodness and orange juice through song suddenly use those platforms to go on a nationwide anti-gay crusade and overturn gay rights laws?”

“I wanted to find out who Anita was, who the people around her were, and what everybody wanted out of this,” he said.

Hodge’s research included spending “significant time” with Bryant at her home, Variety details, a meeting that will be portrayed in the film.

After Uma Thurman was associated with an earlier iteration of the project, this version of “Anita” will be his directorial debut.

The film’s casting and financing was announced at Cannes. RGA/JB