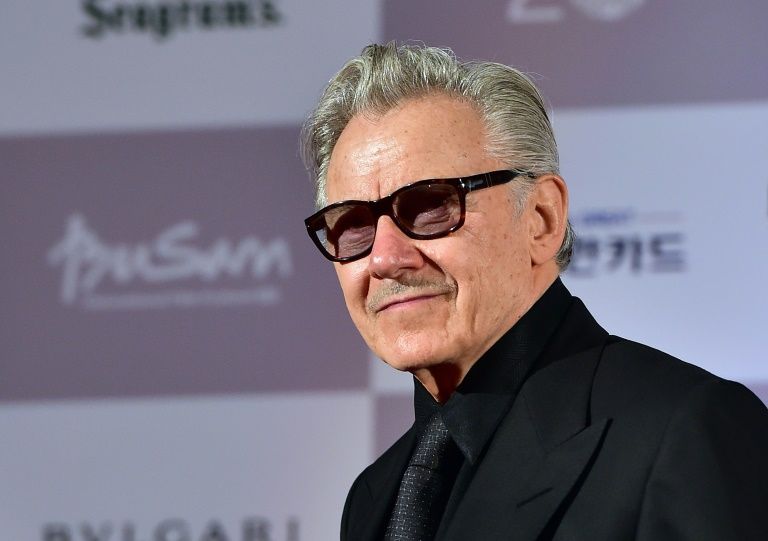 Harvey Keitel, now 80, is to take the leading role in a new biopic about the life of Jewish mobster Meyer Lansky. Image: AFP

Veteran actor Harvey Keitel is headlining a new biopic about Jewish mobster Meyer Lansky, who was a close friend and contemporary of notorious gangster Bugsy Siegel, the distributors said Saturday, May 18.

“Entitled ‘Lansky’, the film focuses on the latter part of his life when the now retired boss of Murder Inc. was in his 70s and living anonymously in Florida’s Miami Beach,” Voltage Pictures shared.

When Lansky takes on a journalist to tell his story, played by “Avatar” actor Sam Worthington, the FBI use him as bait to entrap the underworld kingpin whom they suspect of stashing away millions.

The film is in pre-production with shooting due to start in August this year.

Keitel is known for playing hard-boiled tough guys, taking on roles in cult classics such as Quentin Tarantino’s “Reservoir Dogs” (1992) and “Pulp Fiction” (1994), but also starring in Jane Campion’s Oscar-winning “The Piano” (1993).

The picture is directed by Eytan Rockaway, who wrote the script based on a story by Israeli director Ido Fluk and writer-producer Sharon Mashihi.

Although the screenplay is partly fictional, Fluk’s story was partially based on interviews with Lansky by the director’s father, history professor Robert Rockaway.

“He interviewed Lansky for his research spanning decades for classes that he teaches, and lectures that he gives around the world,” the director wrote in an email.

In 1993, his father published a book called “But He Was Good to His Mother: The Lives and Crimes of Jewish Gangsters”.

“Eytan’s fierce talent and unparalleled access to the psyche of Meyer Lansky will elevate ‘Lansky’ to genre-best status,” said Voltage’s chief operating officer and president Jonathan Deckter, describing it as a “mind-blowing story.”

Born in 1902, Lansky moved to the United States with his parents at the age of nine. By his mid-teens, he was already running a gang with Siegel and went on to play a key role in liquor smuggling, gambling and guns for hire.

With the FBI hot on his trail and fearing a grand jury summons and prosecution for tax fraud, he tried to flee to Israel in 1970 but after a year or so was deported back to the United States.

He died of lung cancer in 1983 and was buried in Miami after an Orthodox Jewish ceremony. HM/JB