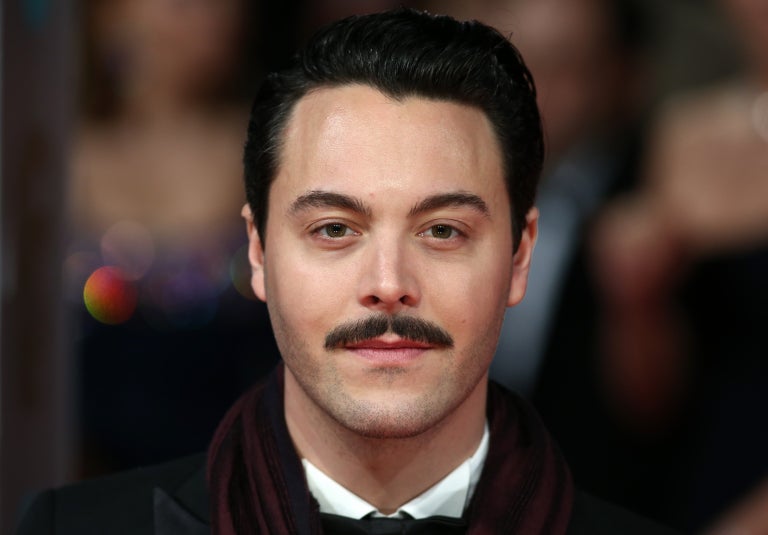 The American actor known for his role in the series “Boardwalk Empire” is to join the cast for Martin Scorsese’s next film which already includes Robert de Niro, Al Pacino, Joe Pesci, Harvey Keitel, Bobby Cannavale and Ray Romano. Currently in production, “The Irishman” will be released on Netflix in 2018.

“The Irishman” will not just be a reunion of the team that made “Goodfellas”. Bringing in new faces to play alongside the old generation, Martin Scorsese is adding Jack Huston, an actor discovered in his HBO series “Boardwalk Empire”, and Bobby Cannavale, the star of another of his series, “Vinyl”. This latest gangster film will be Martin Scorsese’s first in ten years.

The New York producer-director made his name with films about the American mafia, with such titles as “Mean Streets”, “Casino” and “Goodfellas.” However, in the last decade, he set aside crime dramas, and he has not filmed a gangster story since “The Departed” in 2006.

Longstanding fans will be doubly pleased with the news that for this return to his roots, the director has called on the services of his favorite actors: Robert de Niro, with whom he will be working for the ninth time, Joe Pesci whom he directed in “Raging Bull”, “Goodfellas” and “Casino,” and Harvey Keitel whom he has known since the 1970s (“Mean Streets”, “Alice Doesn’t Live Here Anymore” and “Taxi Driver”).

For the first time in his career, Martin Scorsese will direct another gangster film legend, Al Pacino.

In production since August, “The Irishman” will be released on Netflix in the course of next year. The American platform has also promised a limited cinema release to ensure that the film will be eligible for the 2019 Oscars.

“The Irishman” will tell the true story of Frank Sheeran (Robert de Niro), an American labor union official with links to the mafia, who is suspected of the 1975 assassination of Jimmy Hoffa (Al Pacino), the leader of the United States truck drivers’ union.

Corrupted by organized crime, notably by the Bufalino family (Joe Pesci and Ray Romano), Frank Sheeran confessed to the murder years later in the book “I Heard You Paint Houses” by Charles Brandt. The work also served as the point of departure for the script of “The Irishman”, which was written by Steven Zaillian (“Schindler’s List” and “Gangs of New York”). JB