A young Donald Trump and his real estate mogul father are to appear as characters in a new Hollywood film, according to reports at the Cannes film festival on Friday. 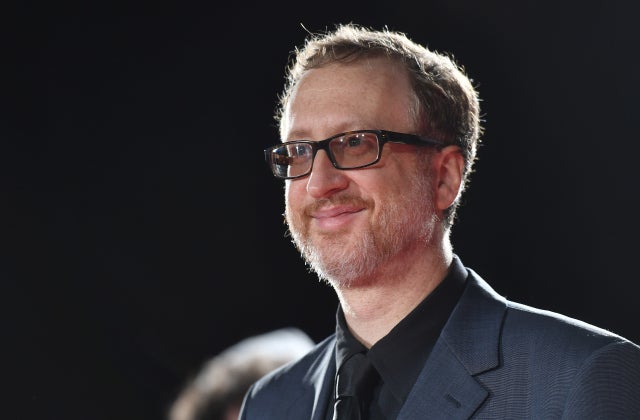 U.S. film director and screenwriter James Gray poses upon arrival at the UK premiere of the film “The Lost City Of Z” at The British Museum in London on February 16, 2017. Image: Ben STANSALL / AFP

U.S. director James Gray of “The Yards” and “The Lost City of Z” fame will write and direct the movie set in the private Kew-Forest School in Queens in New York. Both the American president and the filmmaker were educated there, although decades apart.

“Armageddon Time” will be a memoir of Gray’s childhood growing up in Queens where the U.S. president’s father Fred was a powerful member of the school’s board, producer Rodrigo Teixeira told Variety.

“It’s a personal story for James,” he said. “You have the whole world of the Trumps dealing with that school and the students who go to that school.”

Earlier this year, the president’s former personal lawyer Michael Cohen revealed that Trump threatened to sue his former schools if they ever released his grades.

Gray — who is now making the big-budget “Ad Astra” with Hollywood star Brad Pitt — has previously made two semi-autobiographical films which drew on his Queens youth, “Little Odessa” and “We Own the Night”. NVG

Chris Evans on speaking against Trump: ‘I’d be disappointed if I didn’t’