Cannes to get sneak look at Velvet Underground doc 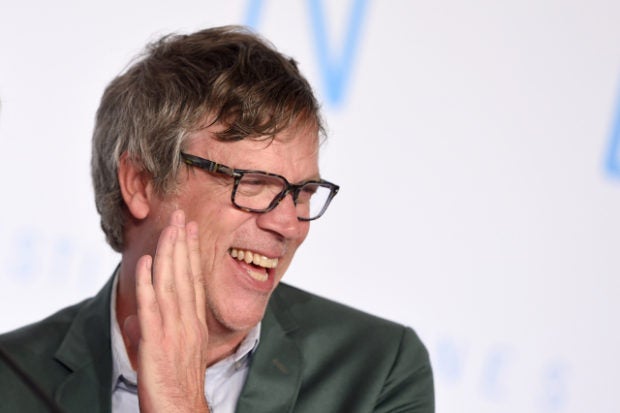 US director Todd Haynes smiles during a press conference for the film “Carol” at the 68th Cannes Film Festival in Cannes, southeastern France, on May 17, 2015. Image: AFP/ Anne-Christine Poujoulat

Oscar-nominated director Todd Haynes is to give a sneak preview of his documentary about the legendary rock band The Velvet Underground at the Cannes film festival Friday.

The US indie favorite who scored a big hit with “Carol”, starring Cate Blanchett, will show buyers footage from his feature-length look at the avant-garde outfit fronted by the late Lou Reed.

Mystery surrounds the project which Haynes has managed to keep secret up to now, but a Cannes cinema confirmed to AFP there will be a screening.

Before tackling the Velvets, who are regarded as one of the most influential rock groups ever, Haynes made the Bob Dylan film “I’m Not There” and “Velvet Goldmine”, the glam rock flick starring Ewan McGregor.

He is also set to direct a biopic of the jazz diva Peggy Lee starring Reese Witherspoon. CC