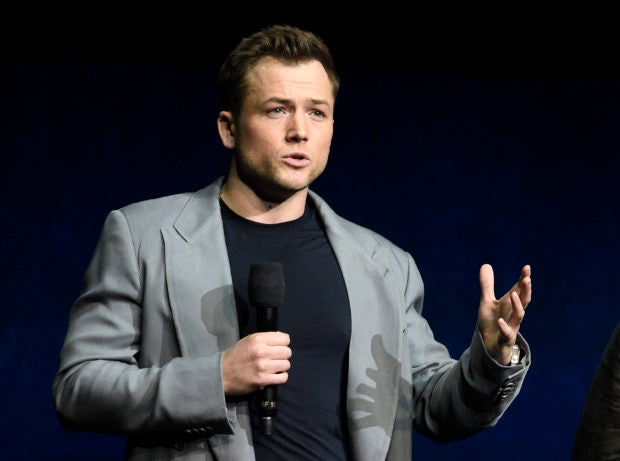 NEW YORK — The Elton John biopic “Rocketman” will premiere at the Cannes Film Festival next month.

“Rocketman” will screen on May 16 at the French Riviera festival, two weeks before it is to be released in the United States. Paramount Pictures on Tuesday, April 16, confirmed the premiere, which Variety first reported.

The film stars Taron Egerton as the British singer and pianist. It was directed by Dexter Fletcher, who stepped in to helm the Freddie Mercury biopic “Bohemian Rhapsody” after Bryan Singer was fired. “Rocketman” is a hybrid of a musical and a biopic. Elton John also produced the movie himself.

The 72nd annual Cannes Film Festival runs May 14 to 25. Its full slate is to be released on Thursday, April 18. As previously announced, Jim Jarmusch’s zombie comedy “The Dead Don’t Die” will open the festival. CE/JB