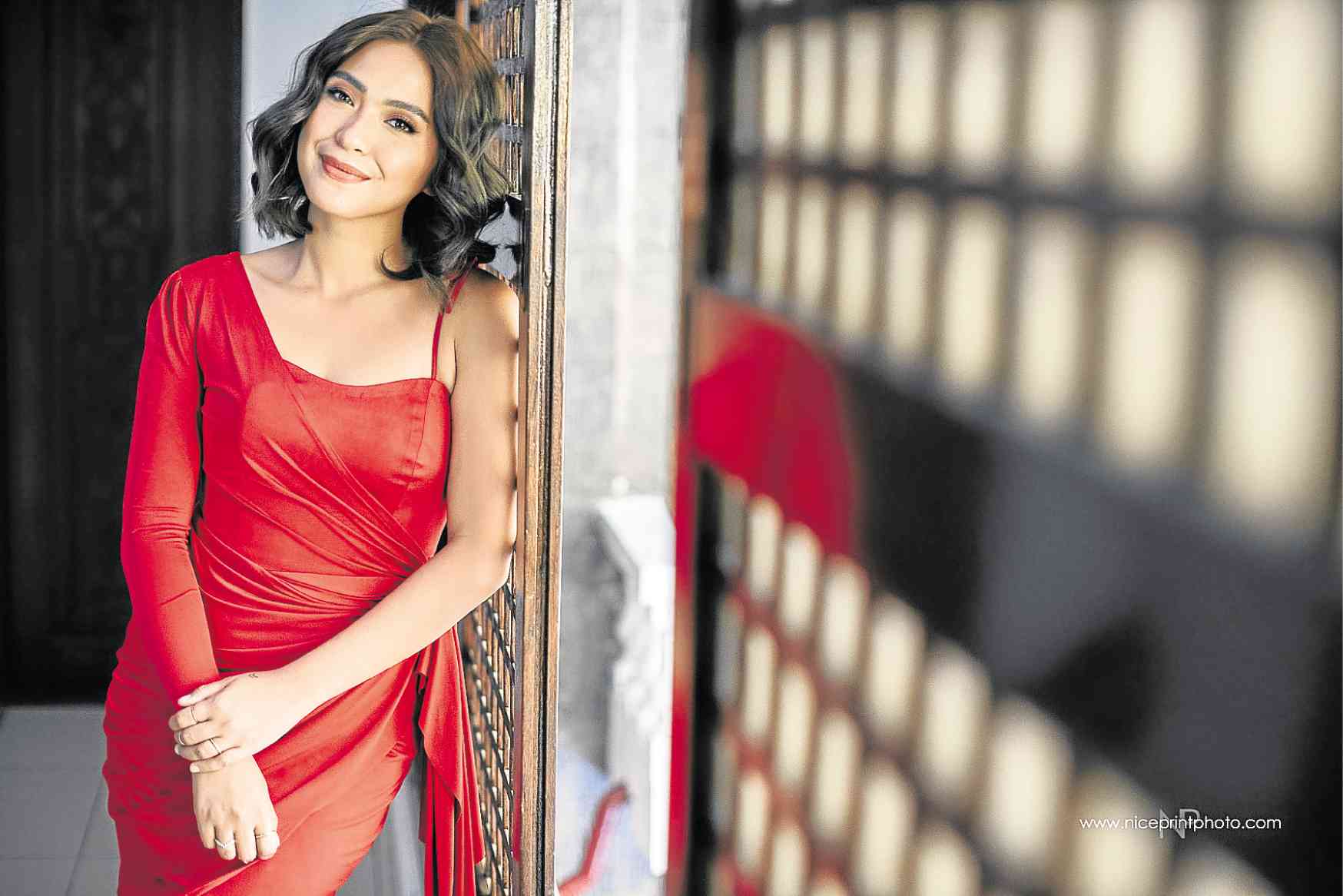 While television and radio presenter Joyce Pring has been good friends with Rico Blanco for quite a while now, the idea of collaborating on a song with the music star, she admitted, was something that still intimidated her.

“Working with someone you only once dreamed of meeting is terrifying, but it’s also one of the most exciting things you could ever do,” she said of the former Rivermaya frontman, who produced her new recording, “Baka Sakali.” “He was one of the first people who came to mind when I decided to record the song.”

But once in the studio, the creative process started becoming more natural.

“He cowrote some of the lyrics, recorded all the instruments and also did the mixing,” the Kapuso talent told the Inquirer. “He’s one of my favorite songwriters, a musician I look up to. He has always been generous with his creative genius, and I’m very grateful I got to do this with him.”

Joyce is primarily known for being a television host, a radio jock, an events host and a digital content creator. So, it may come as a surprise to her followers that music is, in fact, her “first love.”

But because of the numerous opportunities in other fields of entertainment that came her way, she didn’t have the chance to pursue music as seriously as she would have liked. 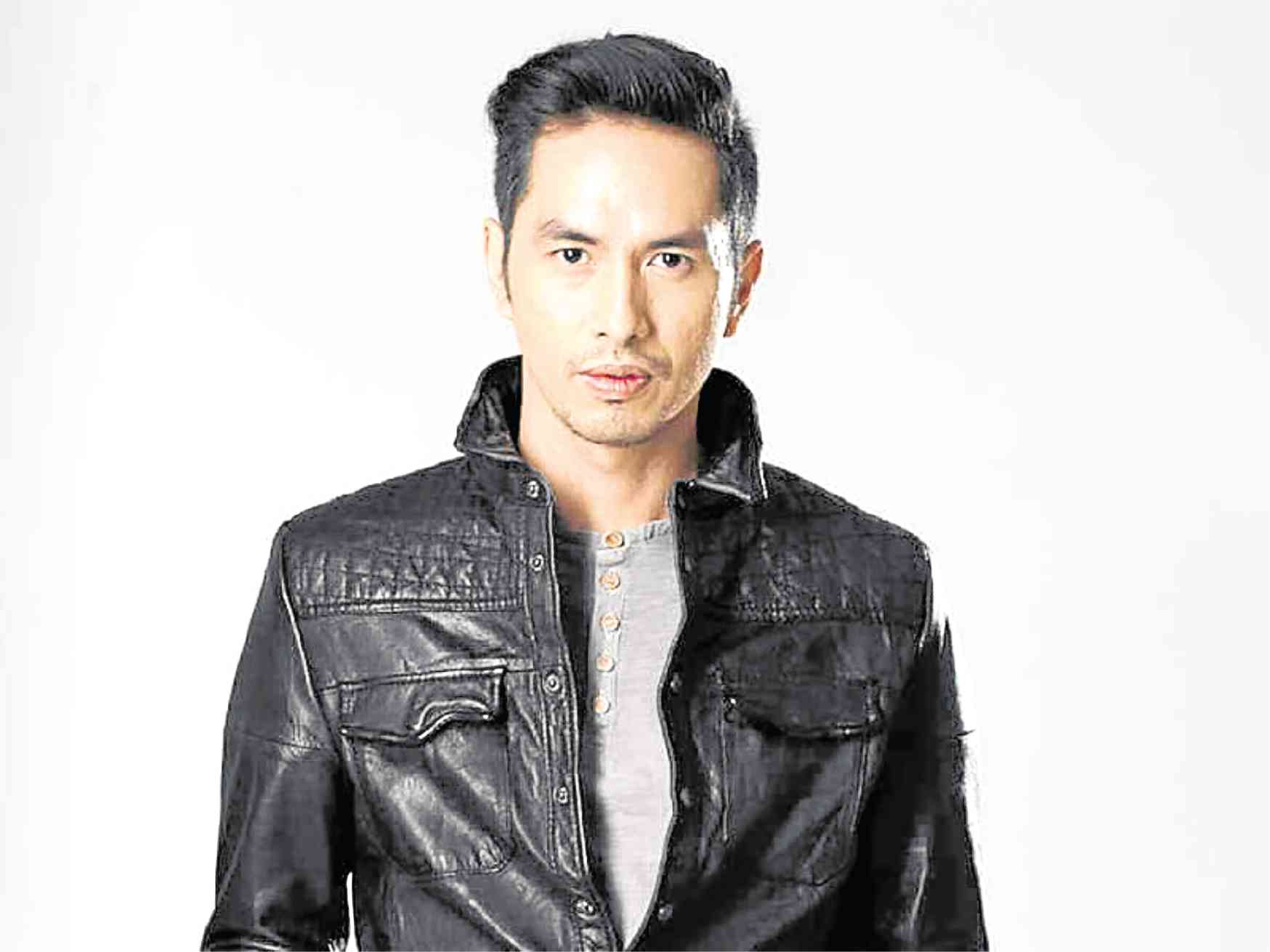 “Before, it always felt like music was a side project I could only give a piece of my heart to. I had to set aside music and prioritize my work as a presenter, host and digital creative,” Joyce said.

Curiously, it was in a moment of cynicism that the inspiration for “Baka Sakali” struck.

“It’s about stumbling upon hope when I was on the brink of completely giving up; when I had thought I had become too cynical to produce or be part of anything creative, beautiful and frightening,” said Joyce, who described her composition as her “ode to new beginnings or a semicolon to supposedly ended sentences.”

And perhaps her return to singing, she added, was all a matter of right timing. Now, more than ever, Joyce feels that she’s better equipped to express herself through songwriting.

“God is gracious. I feel like I’m more prepared, braver and willing to be vulnerable in my music,” said Joyce, who used to be part of her local church’s music ministry and a singer in a school rock band.

The 23-year-old celebrity gravitates toward the blues, jazz and soul music, and enjoy performing songs by such artists as The Beatles, Amy Winehouse, U2, Jorja Smith and John Mayer.

Joyce, who currently cohosts the GMA 7 online newscast “Stand for Truth,” feels that her television and radio work will always be her priority. She hopes to be able to balance her career and personal pursuits as she moves forward in her career.

“I want to be able to sing and perform more, but I also aim to retain the work I’m doing now on television and digital platforms,” she said. “Though planning for the future is important, we also need to leave space for spontaneous adventures to grow!”

Read Next
Lav on his 1st Directors’ Fortnight entry and why he’s not attending Cannes
EDITORS' PICK
Notice of 2020 regular meeting of stockholders June 18, 2020
SM prepares for ‘safe malling’
Duterte expected to make announcements on quarantine measures Thursday
Public school enrollment to proceed on June 1 – Palace
Leveling up your ‘lutong bahay’ with the kitchen companion you never knew you needed
Año: IATF recommends GCQ for Metro Manila with localized lockdowns on June 1
MOST READ
NCR is ready for GCQ — Palace
Revillame tells Roque: ABS-CBN is in my heart despite being in rival network
Metro Manila mayors told: Keeping bus, jeepney ban ‘catastrophic’
Duterte expected to make announcements on quarantine measures Thursday
Don't miss out on the latest news and information.