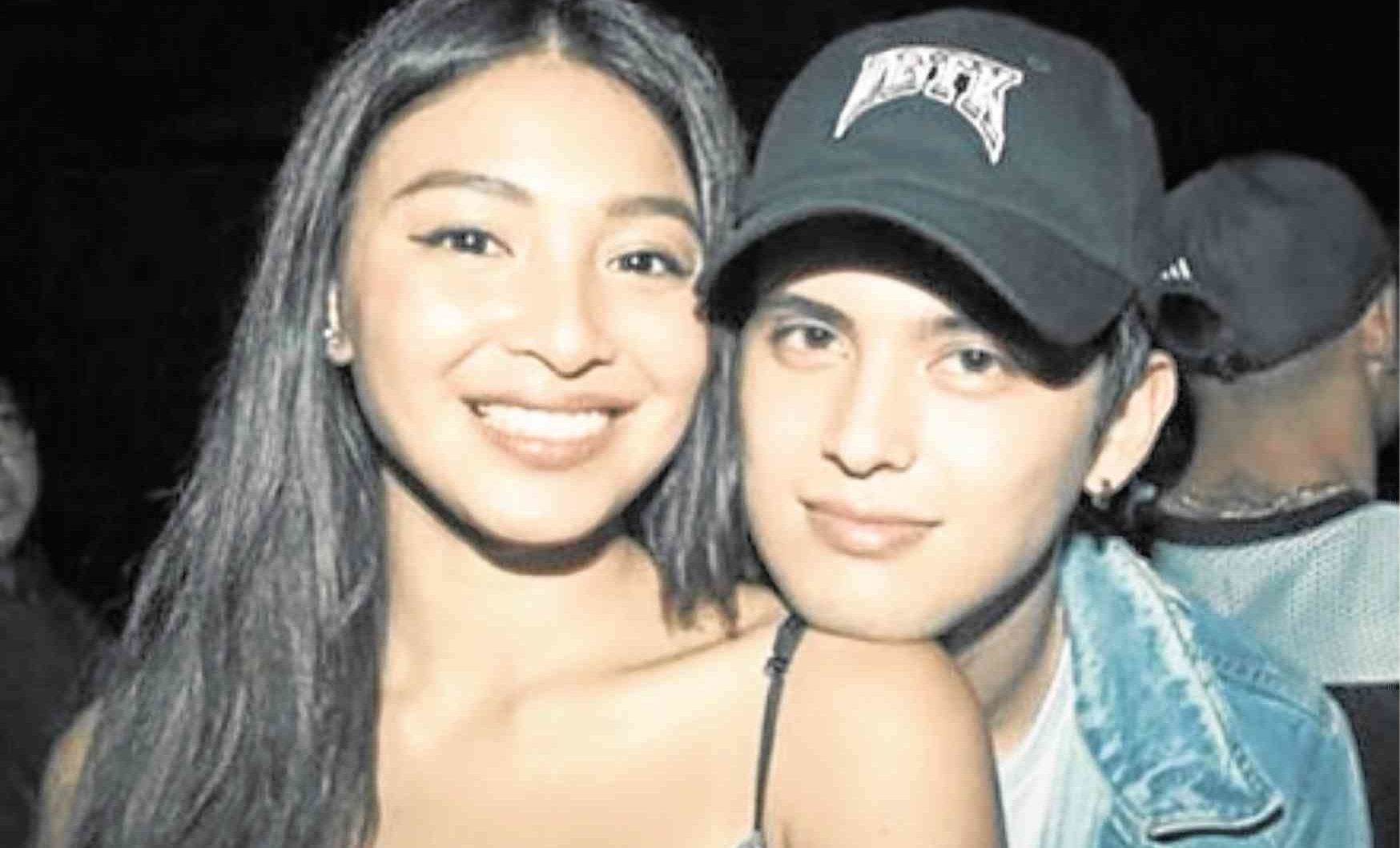 After being named best actress at the Filipino Academy of Movie Arts and Sciences Awards (FAMAS), Lustre proved to be a multi-hyphenated artist by winning four top awards.

Her duet with boyfriend James Reid “Prom,” a cover of Sugarfree’s hit for 2018 movie “Never Not Love You,” bagged the Media Soundtrack of the Year.

In an Instagram story, Lustre posed with her four trophies and thanked Myx and her fans. 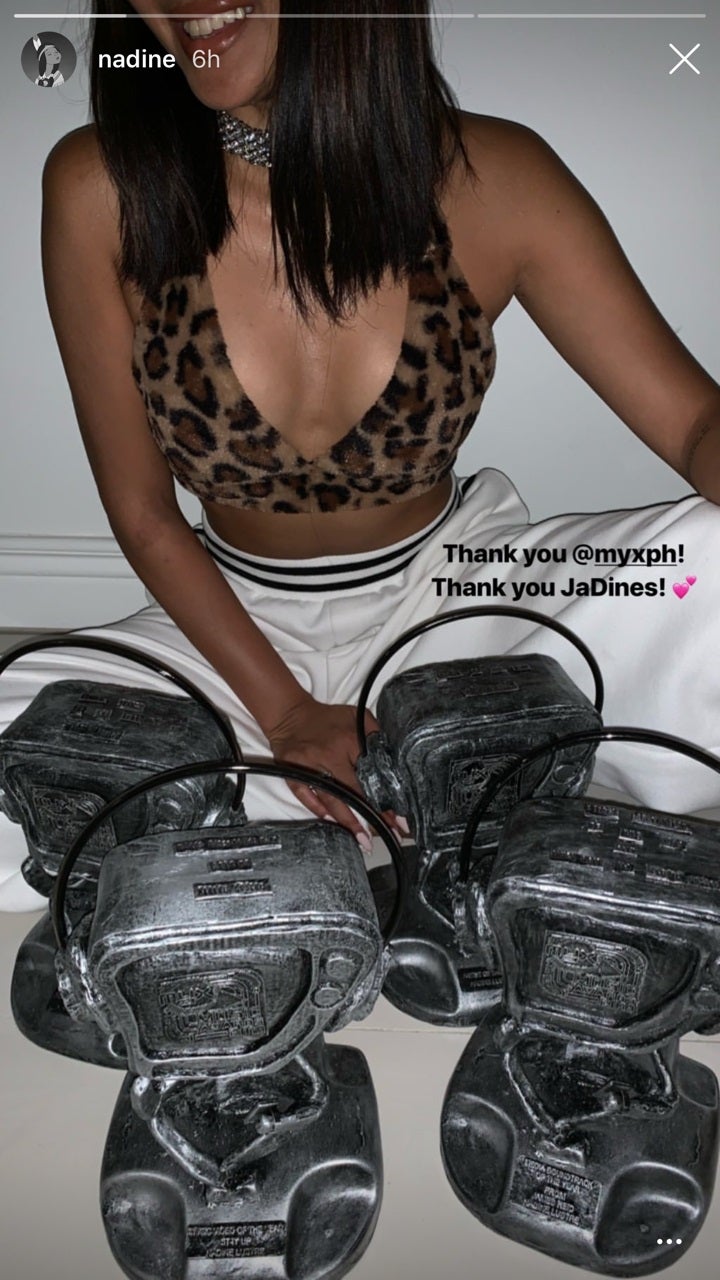 Here is a full list of winners of the Myx Music Awards 2019:

Music Video of the Year: St4y Up by Nadine Lustre

Song of the Year: Buwan by Juan Karlos

Artist of the Year: Nadine Lustre

Group of the Year: BoybandPH

Mellow Video of the Year: Tagpuan by Moira dela Torre

Rock Video of the Year: In My Prison by IV of Spades

Urban Video of the Year: Nadarang by Shanti Dope

New Artist of the Year: I Belong to the Zoo

Remake of the Year: Dying Inside to Hold You by Darren Espanto

Media Soundtrack of the Year: Prom by James Reid and Nadine Lustre

International Video of the Year: FAKE LOVE by BTS

Myx Bandarito Performance of the Year: I Belong to the Zoo