TENNESSEE, United States — In contrast to other country music award shows, the artist of the year nominees at this year’s Americana Music Association’s Honors and Awards are all female, including Brandi Carlile, Mavis Staples, Kacey Musgraves and Rhiannon Giddens. 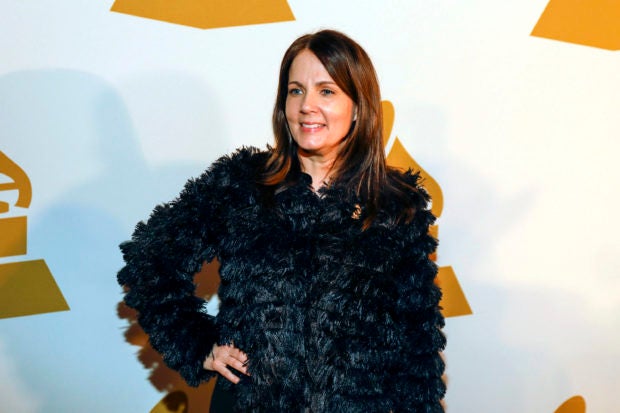 The Americana Music Association announced Tuesday that singer-songwriter Lori McKenna is the leading nominee with four. She is up for album of the year with “The Tree” and earned three bids for song of the year with “By Degrees” and “People Get Old”, where she is nominated as both an artist and a songwriter.

At the Americana Music Association’s Honors and Awards, Gillian Welch was the last woman to win artist of the year when she did in 2012.

Acts getting multiple nominations this year also include Prine, nominated as an artist and a songwriter for “Summer’s End”, and Giddens, nominated for group of the year for her work in the banjo band Our Native Daughters.

The 2019 Americana Music Association’s Honors and Awards will be held Sept. 11 in Nashville, Tennessee. RGA/JB

Brandi Carlile as nervous for Clive Davis’ gala as Grammys