Mariel Rodriguez turned emotional as she announced she was three months pregnant with her second child on noontime show “It’s Showtime” today, May 11. 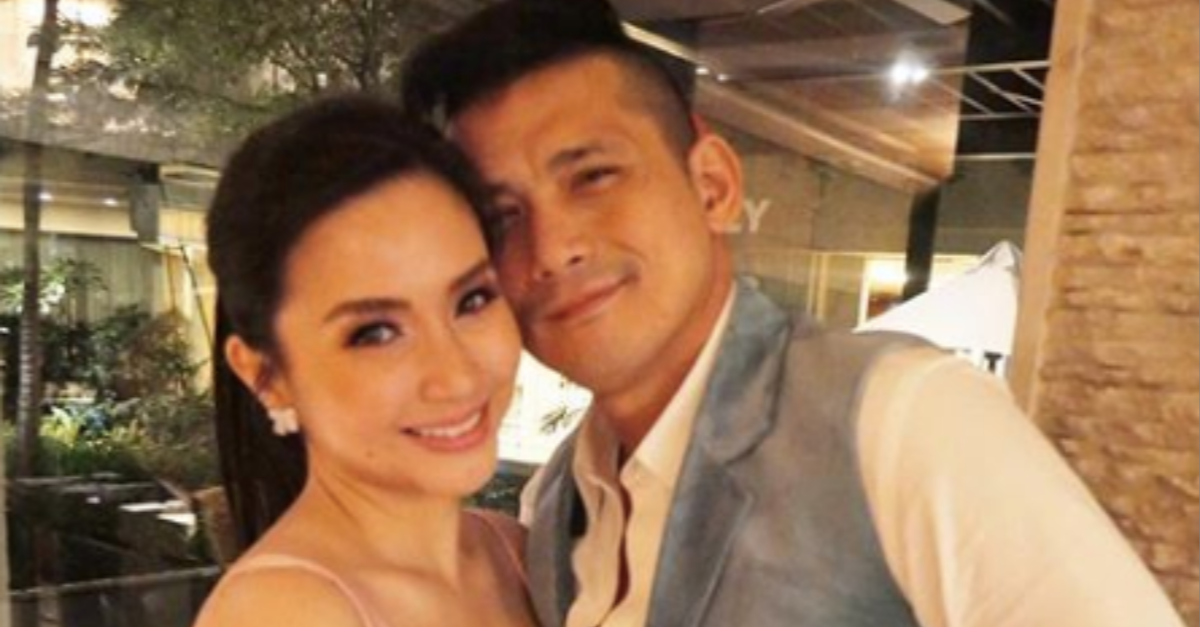 During the variety show’s Mother’s Day special, Rodriguez mused on what she thought of the occasion before becoming a mom.

She began, “A few years ago kapag Mother’s Day, akala ko isa siyang ordinaryong araw (I thought it was just an ordinary day). But all of that changed when I became a mom myself.”

“And kasama ko kayo madlang pipol sa journey ko (And you were all part of my journey). From heartbreaking losses until finally I had my baby girl, my Isabella,” she said.

“Doon ko po nalaman na iba po talaga ang hirap at ang saya ng pagiging isang ina.” (That is when I discovered the challenges and happiness in being a mother.)

Rodriguez thanked the audience for being understanding when she took a two-year break while pregnant with her child Maria Isabella with husband Robin Padilla. “Thank you for letting me enjoy motherhood,” she said.

She continued, “Today I am so happy to share with all of you isang espesyal na balita na nalaman namin ng asawa ko a few months ago (special news that my husband and I found out a few months ago).”

As her eyes brimmed with tears, so did that of the other guests onstage who felt her sincere joy in being a mother again.

Later in the show, she said both she and Padilla were surprised about getting pregnant again.

She thanked God for “blessing us, kaming dalawa ng asawa ko, kahit na na-surprise kami dito sa second baby.” ([We thank God for] blessing us, me and my husband, though we were surprised with this second baby.)

The TV show host previously suffered from miscarriages. She and her husband welcomed their first child in 2016. JB