Marvel to unfurl next phase of movies this summer 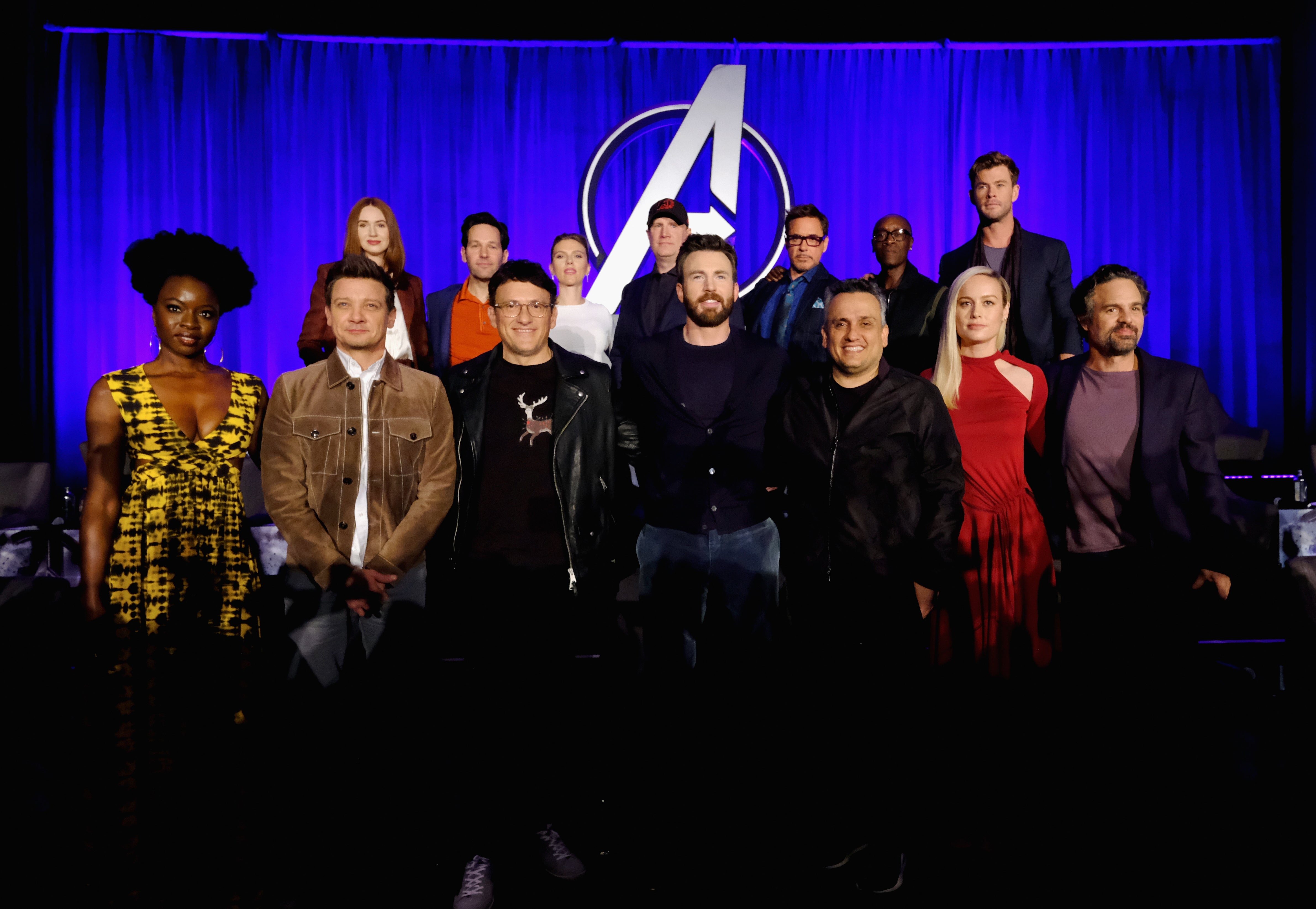 Want to know which Marvel movies are coming next? Disney CEO Bob Iger is not ready to talk about it just yet, but says that more information is coming northern Summer 2019, according to Variety.

That timeline places a more detailed Marvel Cinematic Universe announcement or series of announcements near or shortly after the release of July’s “Spider-Man: Far From Home” and before the debut of streaming service Disney+ in December.

Speaking to investors during a regular quarterly earnings call, Iger teased “huge opportunities” and “many many different directions that we can go,” something that might relate to the “Spider-Man: Far From Home” trailer.

Until then, there is already a fair amount of information about seven MCU projects in various states of development.

Sequels to “Black Panther”, “Doctor Strange”, a third “Guardians of the Galaxy”, an origin story for “Avengers” character Black Widow, and debuts for stellar superhuman race “The Eternals” and supreme martial artist “Shang-Chi” are all on the go, while a second “Captain Marvel” seems likely.

Of those, “Black Widow” and “Shang-Chi” are expected to begin filming in 2019.

Meanwhile, Disney+ is to become the destination for Captain America spin-off “The Falcon and the Winter Soldier” and speculative animated series “What If…?” in 2019, “Avengers: Age of Ultron” spin-off “WandaVision” and “Thor” character solo outing “Loki” in 2020, and an undated Hawkeye series. JB

LOOK: ‘Avengers’ bros hang out over a healthy meal