Following her collaboration with Colombian sensation Maluma, the Queen of Pop has teamed up with Rae Sremmurd’s Swae Lee in “Crave”. 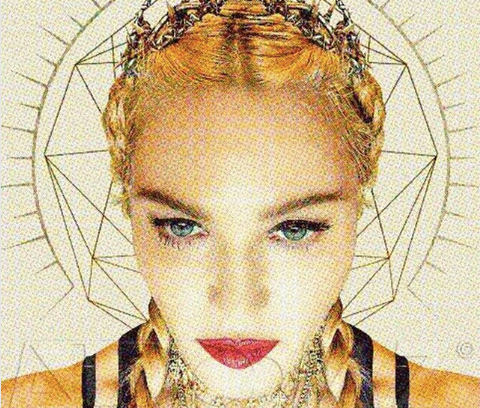 The song was produced by frequent Kanye West collaborator Mike Dean. It finds Madonna and Swae Lee tackling themes of love and attraction, as they warn that “cravings could get dangerous.”

“Crave” is the third single to appear off Madonna’s new album “Madame X”, set for release on June 14. It follows the previously issued “Medellín,” which featured Colombian singer Maluma, and the political ballad “I Rise”.

This fall, Madonna will go on tour in support of her new album. She will stage a series of intimate concert residencies in New York, Chicago and Los Angeles.

Advance ticket requests for her “Madame X” tour are available through May 10, with ticket confirmation to be fulfilled by May 17. JB

Madonna has an album coming this year