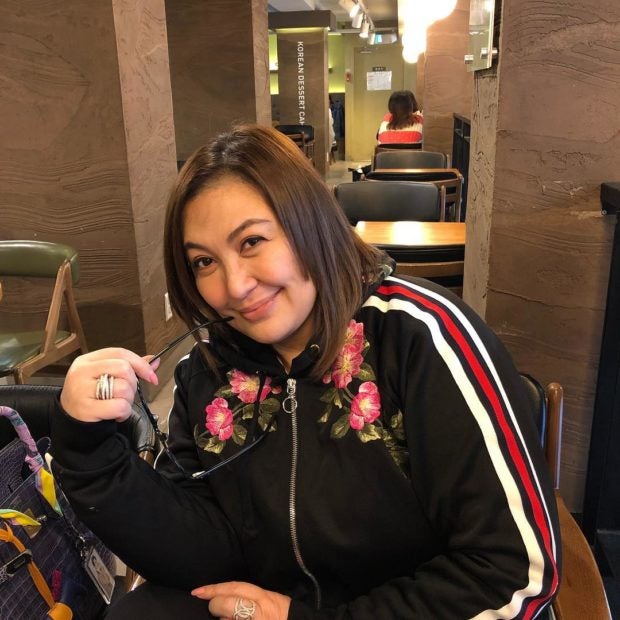 Last month, Cuneta already made known publicly her support for Poe through Instagram.

It would be the first time that the megastar would join the senator in a campaign rally.

Cuneta is the wife of Senator Francis Pangilinan, president of Liberal Party and campaign manager of the opposition senatorial slate.