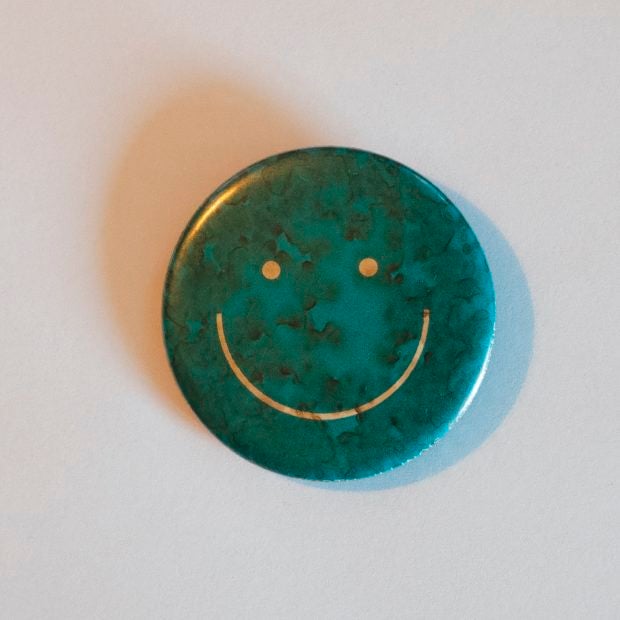 For a musician who rose to fame quickly — and somewhat unexpectedly considering his niche indie roots — it’s natural that Mac DeMarco may feel some reluctance when diving full force into the limelight. This reticence is palpable on “Nobody”, DeMarco’s first single off “Here Comes the Cowboy”.

“Another creature/Whose lost its vision” DeMarco sings of himself. “There’s no turning back/To nobody.”

“Here Comes the Cowboy”, DeMarco’s fourth full length album, carries a tone of melancholy mixed with hesitancy as DeMarco seemingly has one foot ahead of him and one in the past.

In “K”, a slower, more stripped back song for DeMarco, he comforts a lover, grateful for the path that brought them together and foreseeing the hard times ahead: “Anytime it feels as though my love has gone away/K, settle down, turn around, take this song, let it play.”

“Heart to Heart” also looks at past years of a connection, while “All Our Yesterdays” confronts the tension of the past and future head on: “All of our yesterdays have gone now/ But that don’t mean your dream is over.”

Throughout the record, DeMarco employs his typical lazy-rock style intermixed with lo-fi effects, yet adds a Western tinge to reflect the album’s cowboy motif. The cowboy theme perhaps alludes to the way an isolated DeMarco feels.

In “Preoccupied” he laments about a world with “no conversation”— one where people have opened up their minds, but “filled it with (expletive).” In “Finally Alone”, a cowboy desperate to get away takes a flight to Spain. “Honey, you’re finally alone.”

Overall, DeMarco delivers an album true to his traditional style, yet not afraid to experiment. “Choo Choo” and the latter half of the 7-minute track “Baby Bye Bye” feature a funkier DeMarco than his typical slow jam aesthetic, while “Little Dogs March” gives more of what you’d expect from DeMarco.

The Canadian artist may feel like “another creature whose lost its vision,” but on “Here Comes the Cowboy”, his vision is perfectly intact. CC