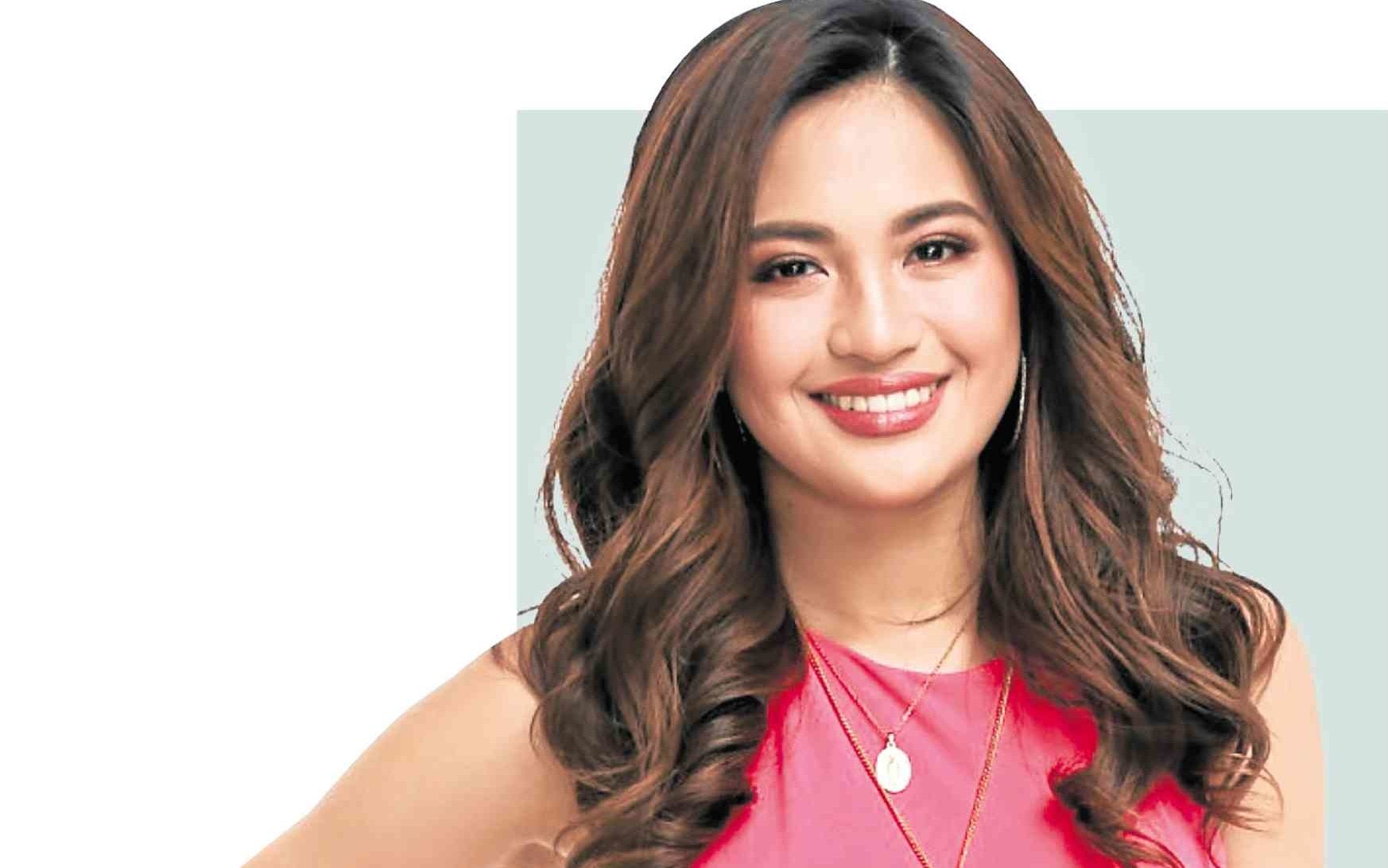 At the start of 2019, singer-actress Julie Anne San Jose disclosed that she and Benjamin Alves had parted ways some months before, and that she would rather focus on herself instead of romantic pursuits this year.

So, how exactly is being single teaching her about herself, so far?

“It’s teaching me how to be strong and how to be more confident about myself,” Julie Anne tells the Inquirer.

The 24-year-old Kapuso artist, who was with Benjamin for two years, adds, “Right now, I just want to focus on myself, to improve my craft and be better.”

Julie Anne, who is scheduled to perform in Brooklyn, New York, next week with fellow GMA 7 talents, acknowledges that her career’s trajectory is unique, as she began working when she was young.

“I’m very grateful, of course. I’ve been with GMA since I was a child,” says Julie Anne, who was first runner-up in “Eat Bulaga’s” Little Miss Philippines contest in 1997. “I am happy for the opportunities and projects that they’ve been giving me through the years.”

Julie Anne became a regular performer in the variety show “SOP” in her early teens. She eventually landed acting gigs, apart from becoming a recording artist.

“It was actually my lola who persuaded me to be a singer,” she recalled. “I was 2 when they discovered that I could sing. I took voice lessons for six months when I was 3 years old and then I stopped because I had to start school. I still participated in activities that involved singing. In school, I joined programs and was also part of a choir. When I was 11, I joined this contest, ‘Pop Star Kids.’ Afterwards, I signed with GMA and from there, nagtuluy-tuloy na siya.”

On having a “different” childhood, she says, “I admit my life isn’t as simple as before, but I’m actually having fun with what I’m doing because I love my work. I’m very passionate about my craft. I’m happy to be inspiring more people through my music.”
Another chapter

As for other people’s music inspiring her, Julie Anne says that her life can be summed up by one hit song: “‘Thank You, Next’ (by Ariana Grande)—it doesn’t necessarily refer to relationships but I see it more as a song about entering another chapter of your life.”

But her all-time inspiration?

“The most influential artist to me would be Beyoncé. I watched [her concert film] ‘Homecoming’ the other day and I cried the whole time. Beyoncé is an awesome person. You won’t see her only as an individual who performs on stage, she’s also a good person. I like the fact that she represented her culture and that she empowers more women. That’s what I really like about her. She’s my spirit animal.”

Julie Anne, having had several music albums, concerts and TV shows of her own, keeps a few rituals constant throughout her steadily shifting career.
She elaborates: “As much as possible, I take good care of myself so I don’t get sick. I drink a lot of water. I don’t restrict myself when it comes to food. I practice and do a lot of vocalization. I warm up and pray.”

While “Asia’s Pop Sweetheart”—whose TV credits include roles in “My Guitar Princess” and “Buena Familia”—isn’t one to openly discuss politics, Julie Anne has a short but meaningful message to fellow Pinoys, now that it’s election season: “Vote wisely.”