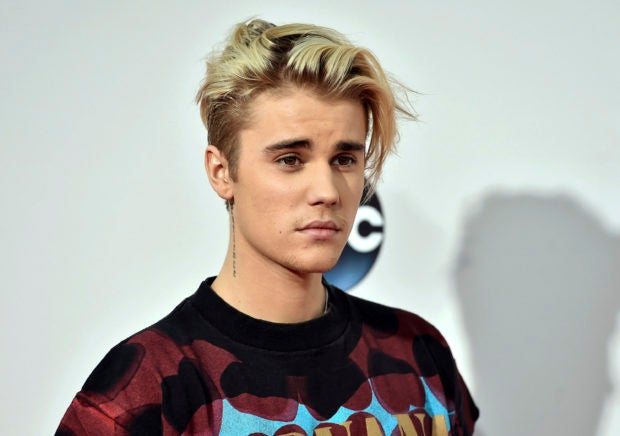 This Nov. 22, 2015 file photo shows Justin Bieber at the American Music Awards in Los Angeles. YouTube announced Thursday, May 2, 2019, that it is planning a project with the Grammy-winning Canadian pop star, set to premiere next year. Image: Invision/Jordan Strauss via AP

Justin Bieber got his start posting cover songs on YouTube and now he’s working with the platform on a “top secret project.”

YouTube announced Thursday that it is planning a project with the Grammy-winning Canadian pop star, set to premiere next year. No more details about the Bieber special were revealed.

Before releasing his debut song in 2009, Bieber gained popularity from posting his performances on YouTube. He went on to top the pop charts with hits like “Sorry” and “Boyfriend”, win a Grammy Award and tour the world.

YouTube announced a slate of new programming Thursday, including documentaries on Colombian singer Maluma and socialite Paris Hilton. They also said “Kevin Hart: What The Fit” would return for a third season next year. CC