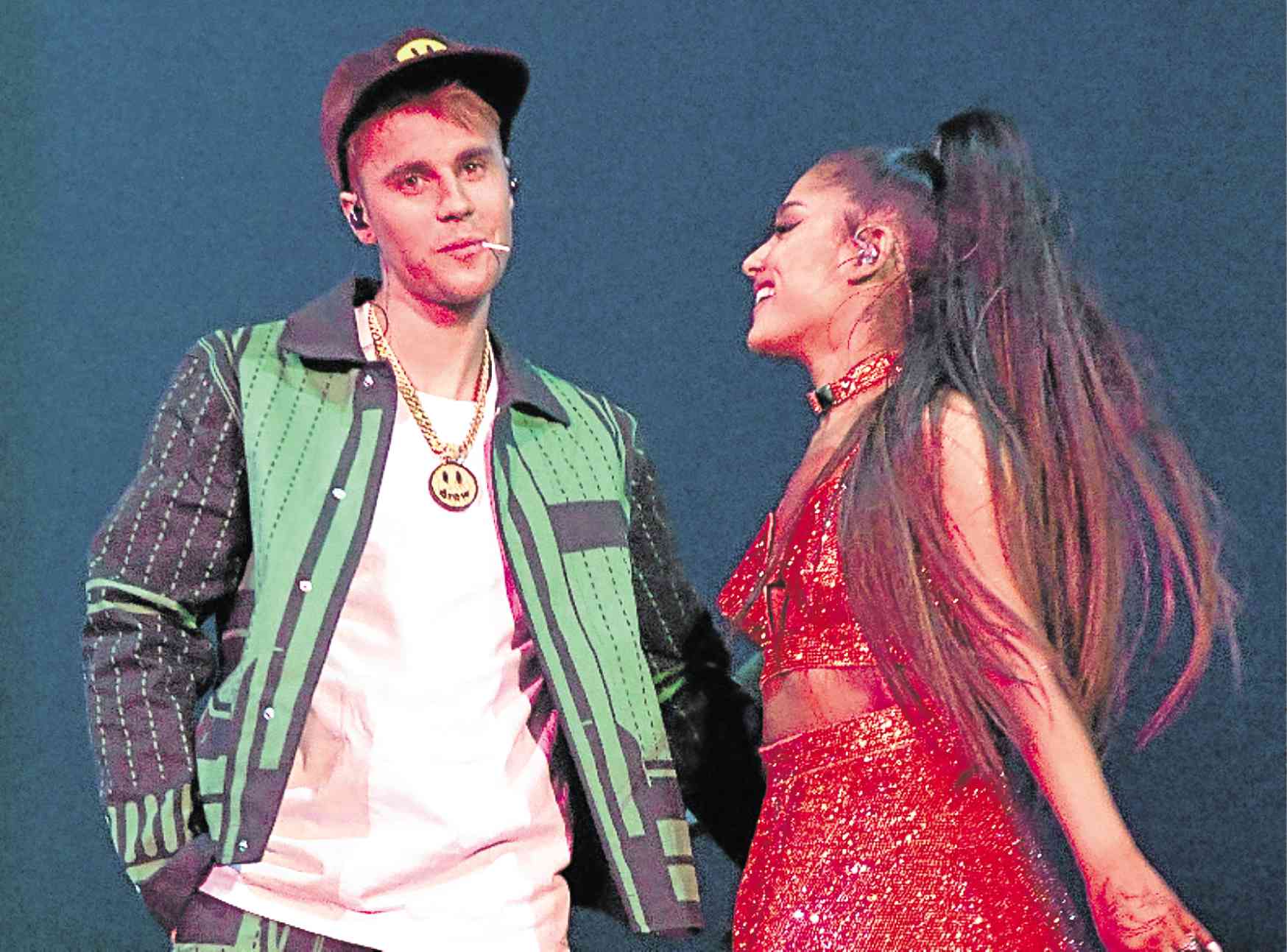 While a lot of fans were thrilled to see Justin Bieber pop up unannounced in Ariana Grande’s set at the recent Coachella music festival, some people criticized the former for lip syncing.

At one point in his performance of “Sorry,” Justin was caught by the camera forgetting to mime while the backing track played.

Ariana quickly came to his friend’s defense, saying that Justin’s appearance was a surprise and that they didn’t have any time to prepare. “We decided to do this 10 minutes before my set started. We had zero sound check and rehearsal,” she wrote on her Twitter page. “

She also had some words of encouragement for Justin, assuring him that people were excited to see him back performing.

“You were singing with backtracking like most cameos do,” Ariana said. “Your fans, friends and the world are thrilled to have you back. Everyone was so happy to see you smile like that. No one will ever understand how it feels to be you, but it’s not their job to. Take care. Make music. You are loved.”

“People don’t know how it feels to be under such scrutiny,” she said. “I don’t like it when people try to ruin beautiful moments for my friends. That’s all.” —ALLAN POLICARPIO