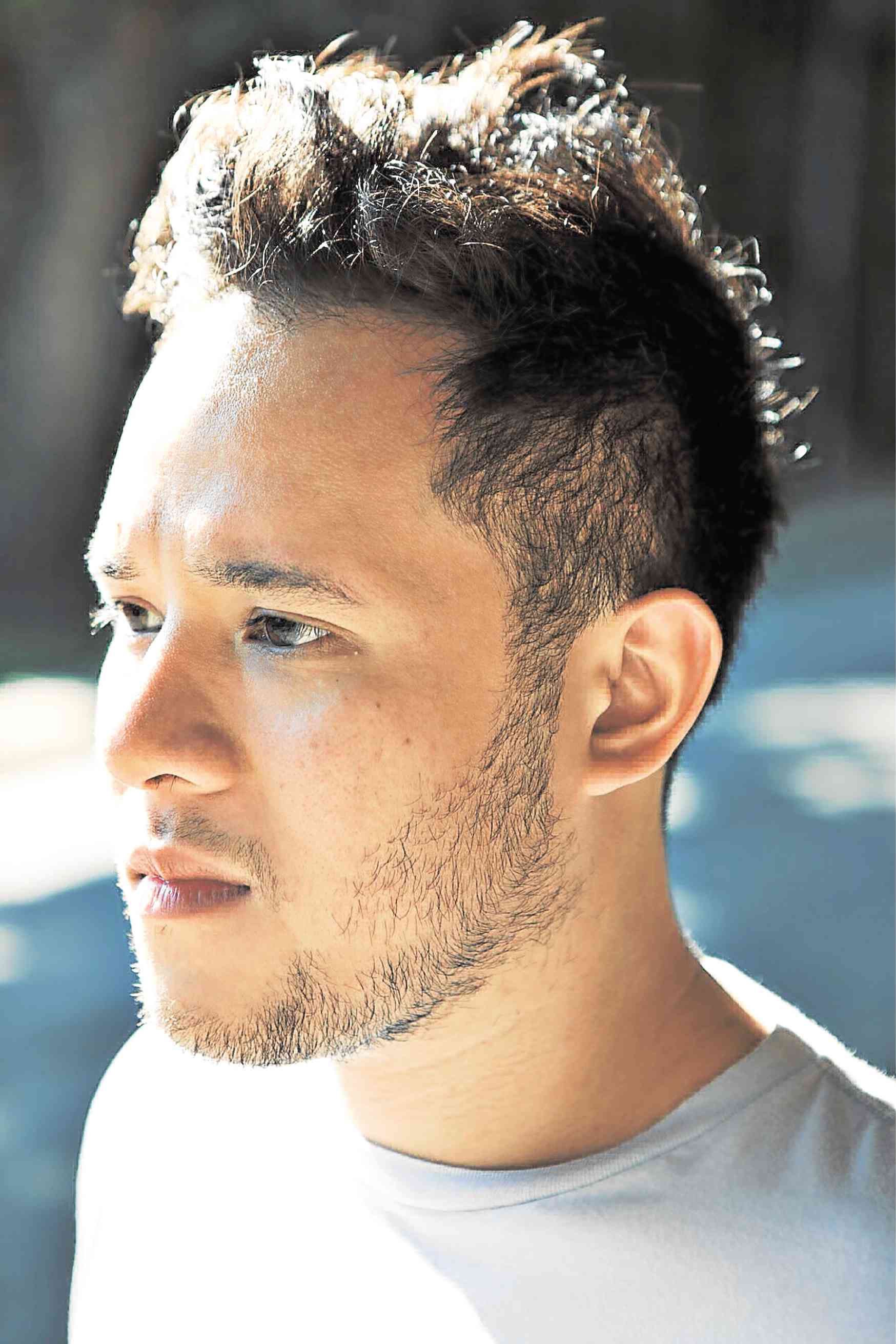 For Venice-winning director Pepe Diokno, making films is more for selfish motives as compared to directing videos for advertising.

“This is just a personal view. When I made my films, I was only thinking about myself creatively. Like, ‘Am I happy with this? Is this how I want to express my feelings about a particular topic?’ But with the stuff I’ve done for advertising, especially those that have gone viral, there’s always this question of whether or not my audience would like it. Masasakyan ba nila? This made movie-making a whole lot more fun for me,” he told the Inquirer.

Pepe’s debut film, which he made when he was only 21, premiered at no less than the 2009 Venice International Film Festival, where he won the Lion of the Future-“Luigi de Laurentiis” Award for best debut film, as well as the Orizzonti Prize for new trends in cinema. He has done two more films after, “Above the Clouds” (2014) and “Kapatiran” (2015).

“I shifted to advertising while doing my third film because I felt that I needed to learn more before I make more films, to get exposed to other stuff first,” he recalled. “Also, things are shifting already. Sadly, people are watching less films in the movie house and more online.”

Pepe also said the reaction of people to what he does now is “far more fulfilling.” He added: “When I talk with people about ‘Engkwentro,’ they’d react by saying they either like it or not. But I meet more people now who come up to me and say ‘I’ve watched that thing you did online and it made me cry,’ or ‘kinilig ako,’ or ‘I got angry.’ Ang gaganda ng reactions!”

A concrete example of what Pepe has been doing these past years is the bath soap commercial featuring Norman King, the first Aeta to graduate from the University of the Philippines.

“We collaborated with the brand’s Singapore office. From the very first meeting, we already said it was going to be one of the very few, if not, the only soap commercial in the Philippines that will tell you that the (brown) color of your skin is OK. Nakakapangilabot talaga,” he declared. “You may think of advertising as just a business, but it’s not. It’s actually where the values of people are reinforced. Before this commercial, there’s an obsession with the skin being better if it’s whiter.”

People around the world eventually saw the video—it even won awards internationally, Pepe reported. “To have that platform and do something good is just so exciting.”

He said he wouldn’t necessarily tell other filmmakers to make the shift like he did. “We can always be part of both worlds,” he pointed out. “I recently enrolled at a scriptwriting workshop by Sir Ricky Lee, and I plan to finish writing my next film after the elections.” Pepe’s dad, Chel Diokno, is currently running for the Senate under as part of the Otso Diretso slate.

Pepe’s next project, he said, would be about the lives of his grandparents, former senator and secretary of Justice, Jose W. Diokno, and wife, Carmen Icasiano. Another biopic in the works, he added, would be on the late Filipino rock ’n’ roll icon Pepe Smith, with whom Pepe worked with in the film, “Above the Clouds.”

While working with Smith in “Above the Clouds,” Diokno said he discovered that the latter “really appreciated little things. On the set, I often saw him carrying binoculars and a camera. Early in the morning, he would sit in one corner while having coffee. Once, I heard him say, ‘Thank you, God.”