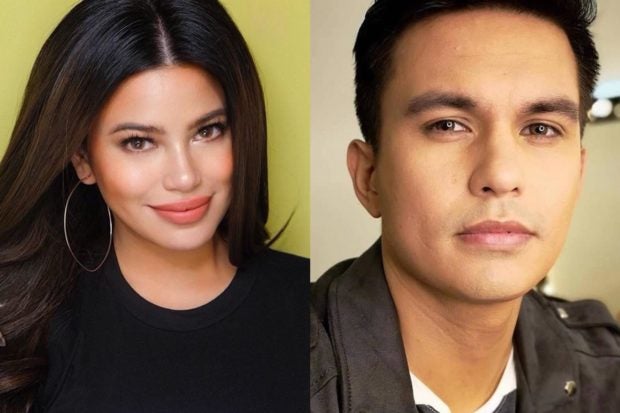 Denise Laurel and Tom Rodriguez took their fans on a nostalgic magic carpet ride as they showed off their musical chops in a throwback cover of “A Whole New World” from the Disney film “Aladdin”.

The “Your Face Sounds Familiar” season two winner took to Instagram yesterday, May 1, to bring back her cover of the Disney classic with Rodriguez from 2016, in light of the upcoming “Aladdin” live-action remake to premiere later this month.

“I [cannot] wait for [Aladdin] to come out in theaters and to see my lodi (idol) [Will Smith] portray everyone’s favorite genie,” Laurel said. “Here’s an old [throwback] behind the scenes video of [Tom Rodriguez] and myself goofing around in between filming trying to impersonate some of our [favorite] Disney characters.”

Laurel and Rodriguez stumbled over some of the lyrics, but their spot-on impressions of Jasmine and Aladdin gained the attention of their friends and fans online. The original post on Facebook by makeup artist Leo Velasco has garnered 1.7 million views as of this writing. 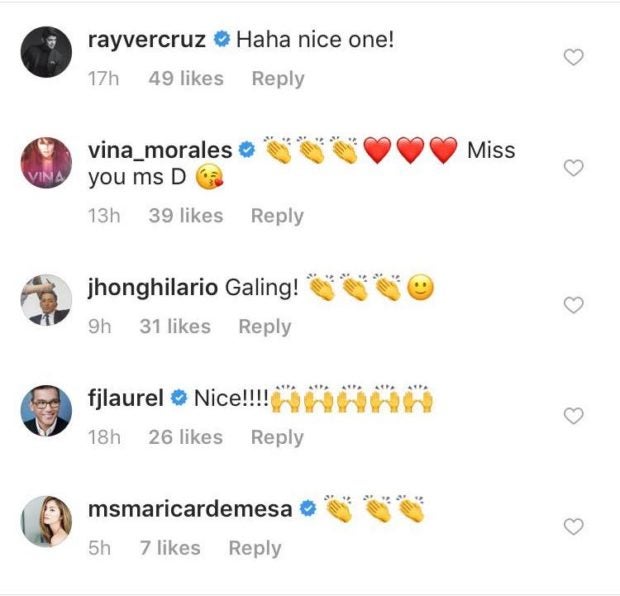 Laurel also asked netizens not to “tag Ms. Lea [Salonga]” as she feels shy. “This is just an impersonation of the character for fun, and [I] could never do her justice.”

In 2015, the singer-actress also impersonated Salonga in “Your Face Sounds Familiar”, singing Salonga’s 1988 rendition of “Bakit Labis Kitang Mahal” by The Boyfriends. The Tony Award-winning actress then responded to Laurel’s tribute, saying “You made me so proud.” JB