After 8 years in the biz, Kyline finally gets big breaks 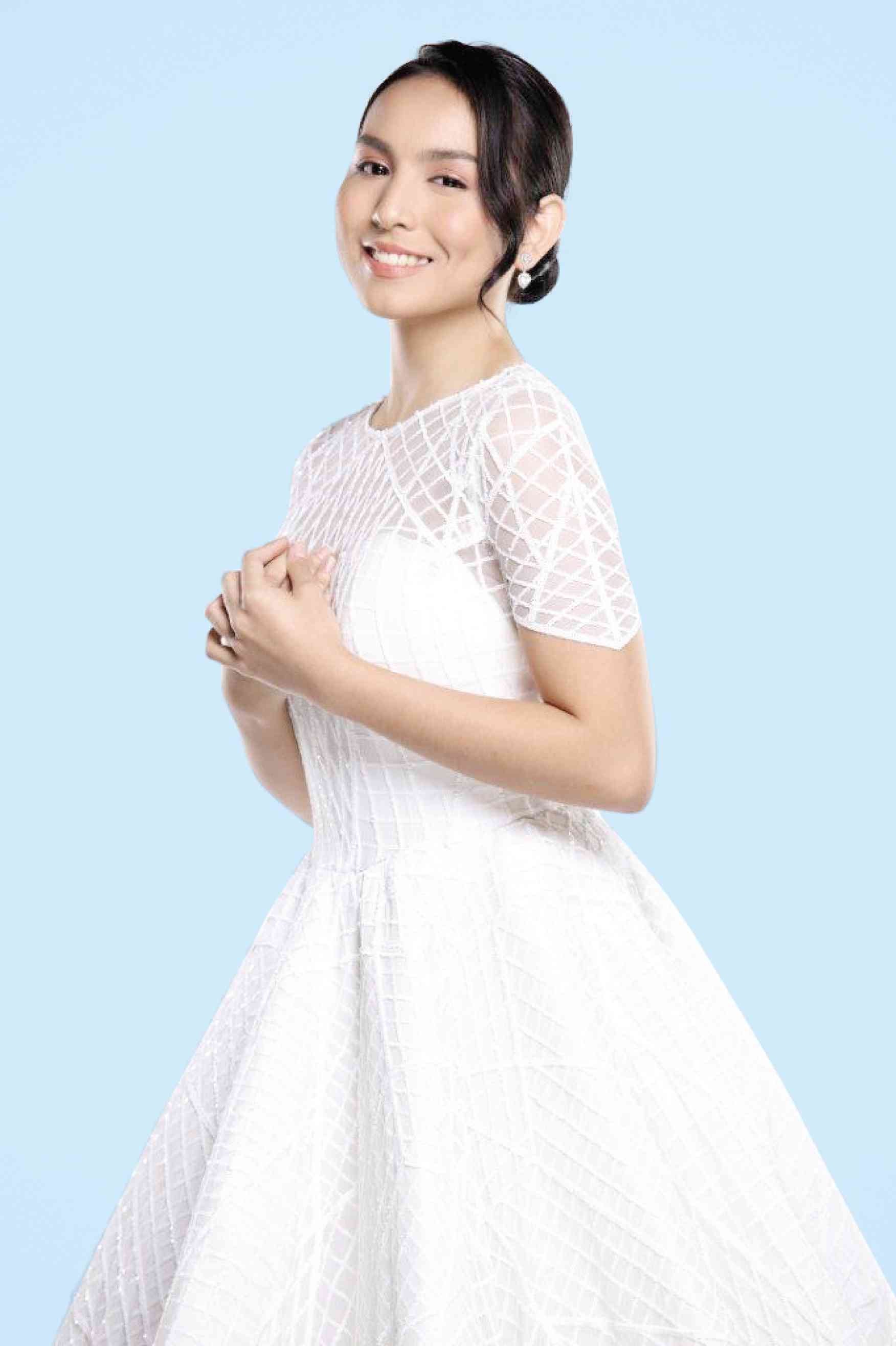 She may be only 16 years old, but Kyline Alcantara, one of GMA 7’s rising young actresses, has already been working in the biz for eight years—a period marked by rejections that unwittingly prepared her for the big breaks she has finally been getting the past two years.

“I started doing theater when I was 7, then did television after. As early as then, I was already experiencing a lot of rejections and negative comments from people,” she told the Inquirer in an interview.

But such hurdles, the singer-actress said, only made her more determined.

“The criticisms made me feel weak back then, but now I’m stronger than ever. I was inspired to focus and work harder because I wanted to prove them wrong,” she said. “I became more eager and hungrier—in a good way, of course!”

After years of playing supporting roles, Kyline is now getting the plum projects she has been raring for since she was a child: She earned a considerable following after playing the contravida in the drama series “Kambal, Karibal”; she has topbilled a concert; and she’s a regular in the variety shows, “Sunday Pinasaya” and “Studio 7.”

Kyline is also one of the lead stars of the ongoing afternoon drama-musical series “Inagaw na Bituin,” which she coheadlines with multiawarded actress Therese Malvar.

“I’m happy that the network trusts me to do acting, hosting and singing … I feel so blessed because things haven’t been easy,” said Kyline, whose last theater outing was the Joel Lamangan-helmed musical adaptation of the classic film, “Maynila, sa Mga Kuko ng Liwanag.”

While she could run the risk of overworking herself somewhere along the way, Kyline is bent on striking while the iron is hot.

“I have been waiting for this moment my entire life. I always tell my handlers and managers not to worry whether I’m getting enough rest or not—just give me work and I will take care of my personal life,” Kyline related. “I’m happy, savoring every show I do.”

Needless to say, being in a romantic relationship is out of the question for now. “I’m still young!” she quipped. “I’m focused on work; I don’t want potential distractions.”

Unlike in “Kambal,” Kyline plays the good girl in “Inagaw”—a refreshing change, she said.

“Playing contravida is my comfort zone. But I was challenged by GMA 7 to step out of that. I hope I’m giving it justice,” Kyline related.
“Being kind and api was tough for me at first. But I always try to put my own twist to the character, so that it doesn’t become one-note,” she said.

She’s aware that some people are trying to pit her against her costar Therese. But they have been nothing but professional on the set; they make sure to talk with each other before doing shoot confrontations or fights.

“I have given her my consent na totohanin. She can do whatever she wants, like if there’s a slapping scene,” said the teen actress, who hopes to do an action movie a la “BuyBust” someday.

“We don’t compete with each other. We don’t have that kind of mindset,” she stressed, adding that they make sure to help each other when needed. “If she needs an extra boost of confidence when it comes to singing, I encourage her.”