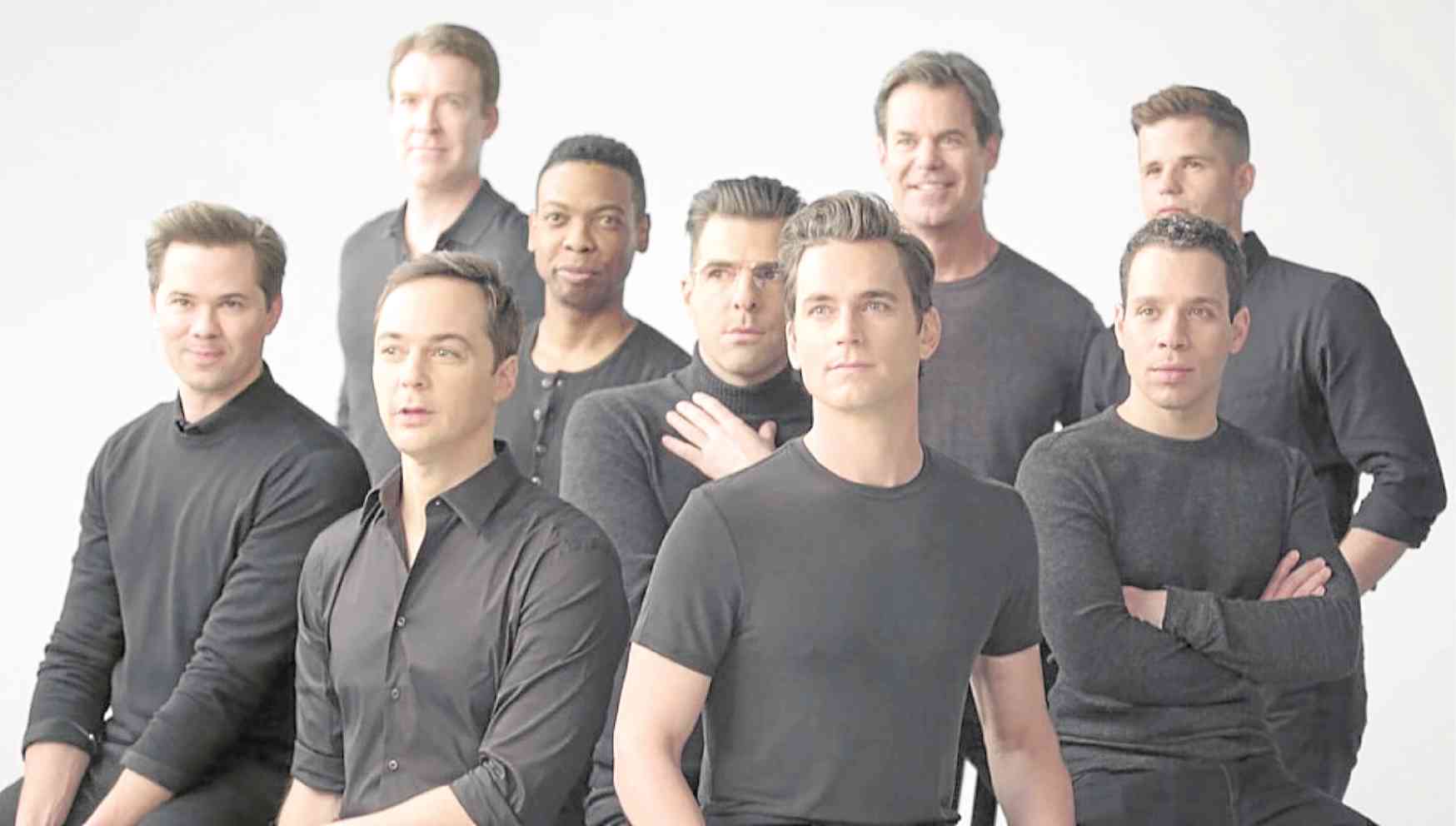 An all-gay “Boys in the Band” film adaptation is in the works, and it will reunite the openly homosexual actors who starred in last year’s Broadway play.

“White Collar” star Matt Bomer recently reposted on Instagram a group photo of the cast, from producer Ryan Murphy, who announced that it will be released on Netflix next year.

“Excited to be back with this incredible group of guys—everyone from the Broadway cast—and tell this story again in a new medium,” Bomer wrote in the caption. “Grateful to the brilliant [director Joe Mantello], Netflix and, of course, [Ryan Murphy] for keeping this band together and making this happen. I can’t wait!”

According to Murphy’s post, he will coproduce, while Mantello will be back to direct.

Murphy added, “The Broadway cast of ‘Boys’ was so important to me, and as equally groundbreaking as [playwright] Mart Crowley’s seminal work. Everyone in the cast was out and proud.”

On working on the play, Bomer told “Show People with Paul Wontorek” last July, “I can’t imagine a wider safety net than Joe Mantello and these actors I’m sharing the stage with. I went to school with Zachary Quinto; I’ve known [Michael Benjamin Washington] since I got out of school. Andrew Rannells, I’ve known for years. [Jim Parsons,] we went to different high schools, but he was just up the street from me. It’s crazy.” —OLIVER PULUMBARIT

TAGS: Matt Bomer, Netflix, The Boys in the Band