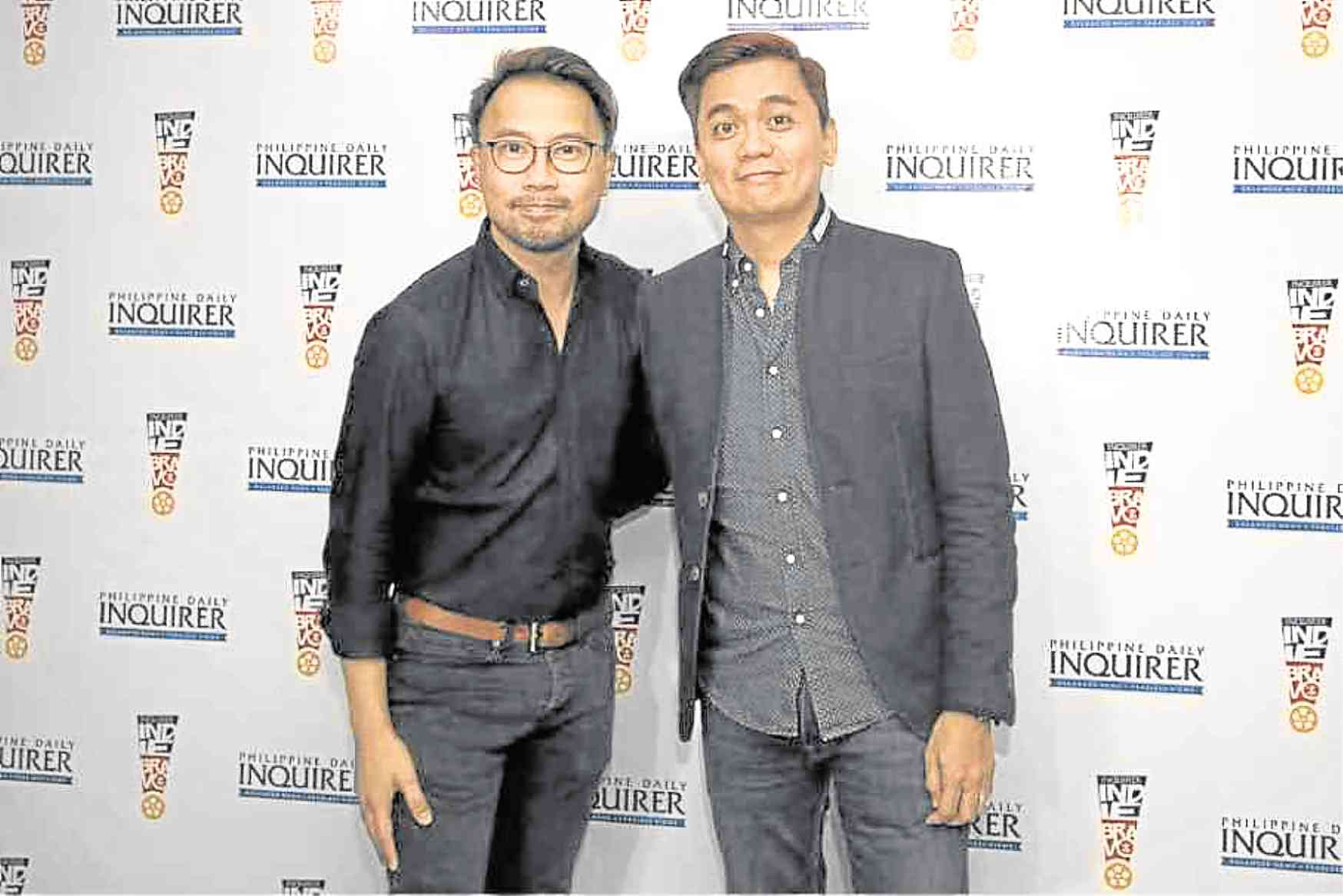 “We’ve heard comments like, ‘puro LGBT rom-com (romantic comedy) films na lang ang ginagawa ninyo!’ and my reaction to it was that how come people don’t react this way [whenever] several rom-coms about straight people are released? There’s so much to learn from and explore in gay love stories.”

It was this premise that led Perci and Jun to directing and producing, respectively, their next movie project titled “The Panti Sisters,” a finalist at the 2019 Pista ng Pelikulang Pilipino (PPP).

Slated for September, the weeklong festival is organized by the Film Development Council of the Philippines.

“We really wanted to do a mainstream gay film but it was supposed to be further down the road. However, during one of our brainstorming sessions (at their production company, Idea First), this particular story line was proposed. We sent it to PPP as a possible entry and we got surprised that we will now be working on it this soon,” he said.

“The Panti Sisters,” which will feature Paolo Ballesteros, Martin del Rosario and Christian Bables as lead characters, tells the story of three gay brothers who come home to visit their dying father who requests that one of them give him a grandchild in exchange for their inheritance.

“They all said ‘yes,’ even before we told them about the story and discussed with them their talent fees,” he said of his lead cast.

Even prior to coming up with this particular project, Perci said he and Jun have long been thinking of casting Paolo, Martin and Christian in one film.

“We had wanted their peg to be Charlie’s Angels,” he said. “As for the title, it was Jun who came up with it. I liked it immediately because there’s a cute play of words in the title.”

Speaking of projects in development, reporters during the PPP launch also asked Perci’s reaction to the recent petition of his fellow film producers to make Friday the first film screening day at the cinemas.

“I support this move,” he declared. “Right now, we survive with most of our audience being in their 20s and 30s. One day, these people will eventually have their own families and their priorities will become different. They will be replaced by a new set of audience, who are currently in their teens and are already used to watching movies inside their homes and not in cinemas. It’s dangerous if we don’t start encouraging our youth to watch at the cinemas now.”

Perci, however, said he was aware that the original film screening schedule—a Wednesday—was really meant as a come-on for people to go to malls on a slow day.

“The producers also need to be very discerning with the kind of films they will show now that the screenings will be on Fridays,” he stressed.