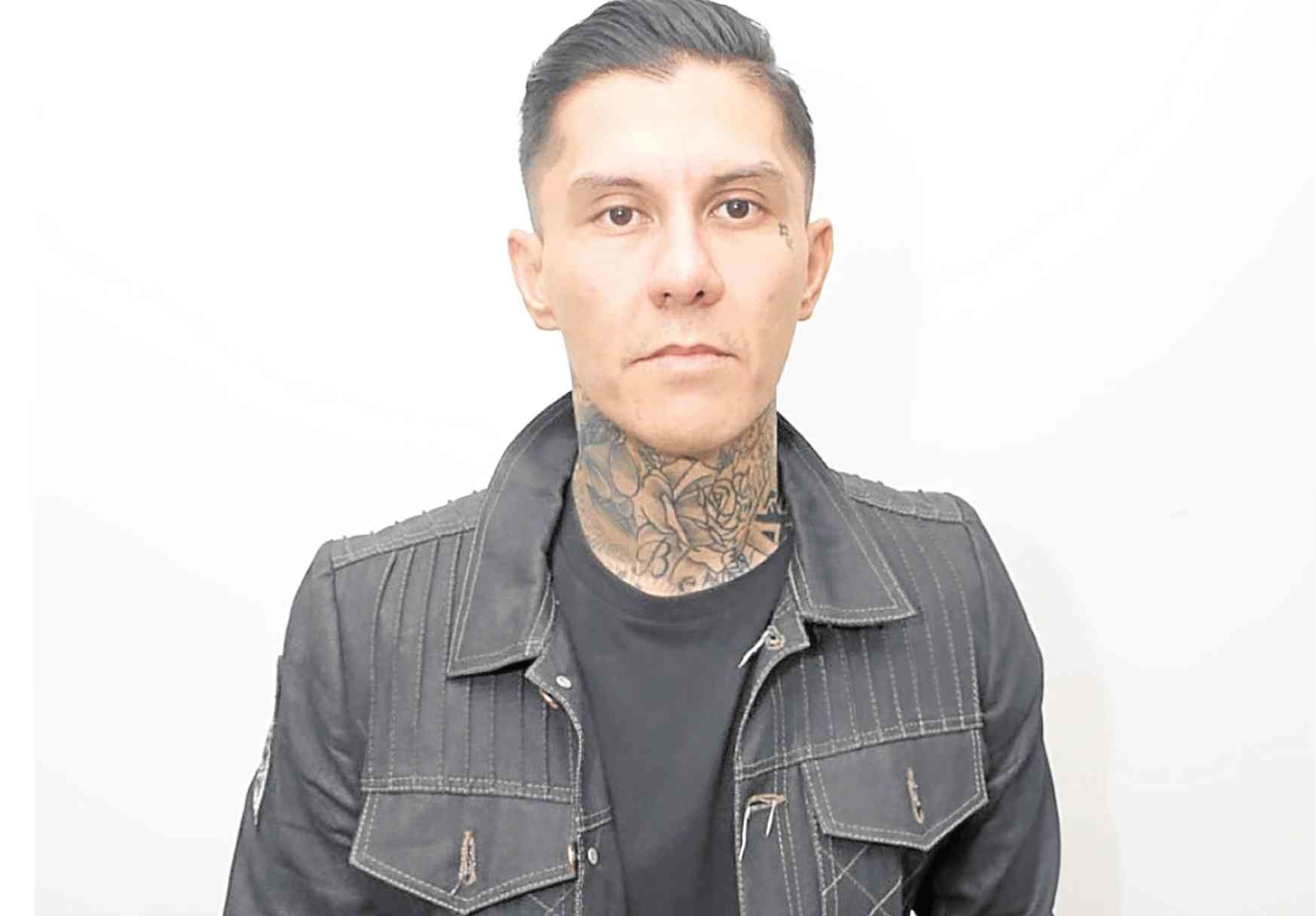 I immensely enjoyed the gig of DJ Ron Poe at Epic Boracay. He happens to be the 38-year-old son of Fernando Poe Jr. and former actress Anna Marin. His real name is Ronian (which is an acronym for Kay Ronnie Yan. I remember my late mom, Inday Badiday, told me that). He was 24 when his dad passed away.

Ron is the epitome of coolness. He’s been a professional DJ since 2008. His regular gigs are at House Manila, Urban QC, Vanity and Revel.

When I asked to feature him, he was game, although he requested to focus more on his being a DJ and a tattoo shop owner than being the son of FPJ. I got his drift since I know what it’s like to have an iconic parent.

It isn’t easy to step out of his father’s shadow, but Ron worked his way up. And now, as a sought-after DJ on the country’s party scene, DJ Ron is definitely dancing to his own beat.

Here’s my chat with Ron:

What’s your Papa’s advice that you still follow? He said, “Ronian, you can do whatever you want, as long as you don’t do drugs.” I’m proud to say I have never tried drugs. I don’t even smoke cigarettes.

What made you decide to become a DJ, instead of following in your Papa’s footsteps? I wanted to live a quiet life and build a career solely on my own hardship without using my father’s name or anything that has a connection with him. I am my own man and a unique individual myself.

Till now, 90 percent of people in the DJ industry and fans know me as DJ Ron Poe, and not because I am my father’s son. They only realize he’s my father when it’s his birthday and I post a greeting for Papa. Not too many people know about who my father is, and that’s how I like it.

What made you venture into the tattoo biz? It started out as a hobby, just like DJing. Never thought it would get big. The notion that it’s kind of a taboo helped make tattoos popular. My P&P tattoo shop already has six branches—they’re in Boracay, Siargao, Eastwood, Makati, Katipunan and Palawan. I have a tattoo of my Papa and Mama on my arm.

How do DJs like you stay on top of your game in the age of Spotify? We always have to improvise and market ourselves by being good role models. Even if my job is at night at the club, I lead a healthy lifestyle. It’s funny how people perceive me as this or that because of my being a DJ and a tattoo shop owner who’s covered with tattoos. But in reality, I’m the total opposite of their preconceived notions.

What advice would you give parents who are not supportive of their sons who want to become professional DJs because of the notion that it’s not a stable job? A lot of parents would probably think that. But once you find your residency and keep a good reputation, just like any job, you can make a living out of it. Plus, if you go the extra mile, like promote yourself and give out mixes (which you just have to upload, and it’s free), you can get noticed and become in demand for events.

You can also do weddings and corporate gigs, aside from regular club gigs. You can actually make more than a manager of a reputable company, come to think of it.

What are your tips to aspiring DJs? Just keep pushing for your goal. It took me more than 10 years to get to where I am, so don’t give up.

What’s the craziest experience you’ve had in your gigs? Getting booked by a false promoter in Roxas City. We found out from his sister that he has a mental disorder. He would book talents to make it seem like he’s friends with the artists, just to impress club owners.